tensorflow
If you are wondering where the data of this site comes from, please visit https://api.github.com/users/bbatsov/events. GitMemory does not store any data, but only uses NGINX to cache data for a period of time. The idea behind GitMemory is simply to give users a better reading experience.
Bozhidar Batsov bbatsov Toptal (@toptal) Bulgaria https://metaredux.com Hacker. Emacs fanatic. Author of RuboCop, CIDER, Projectile and others. I'm not the best, but I'm pretty good. ;-)

A community coding style guide for the Clojure programming language

A Collection of Ridiculously Useful eXtensions for Emacs

Solutions to the 99 Lisp problems in Common Lisp

My professional CV in LaTeX

Some nice additional validators for ActiveRecord

Jump to things in Emacs tree-style

A tool for formatting Clojure code

I think it’s fine to not in-line it. After all, how many projects have dependencies like pomegranate? That would make sideloading refactor-nrepl a bit harder, though.

What are the problems with Pomegranate?

None, really. It just interacts badly with the source rewriting tool we use to prevent conflicts on the classpath.

Thanks for confirming that we are on the right track!

— You are receiving this because you were mentioned. Reply to this email directly, view it on GitHub https://github.com/clojure-emacs/refactor-nrepl/pull/301#issuecomment-921659988, or unsubscribe https://github.com/notifications/unsubscribe-auth/AAAZLSS5SLSKW76Q44K5N43UCMETJANCNFSM47JM7HBA. 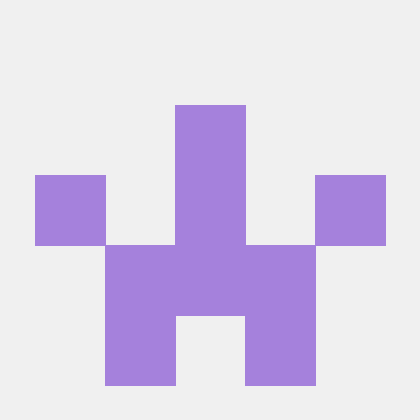 Took me a while to figure out.

On a side note, do you really support pt? At first glance, it doesn't look so. 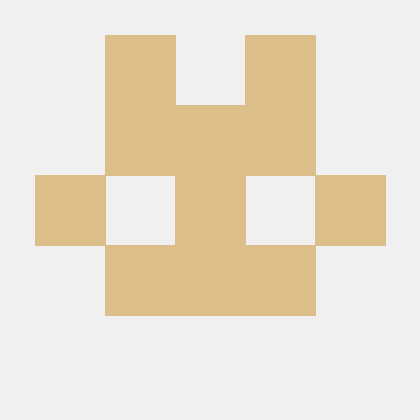 You make it look like I need <prefix> s g to use rg or ag?

Ah, got it. I didn't pay enough attention to the title. Yeah, I can agree that's a bit confusing. I'll reword it. 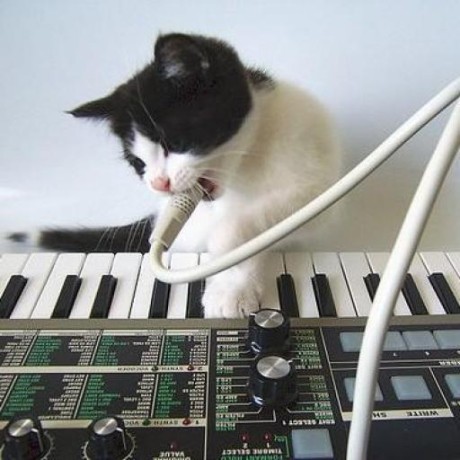 I verified that no other places needed a fixing.

I think a target like unit-tests would be better here. make test should probably run all tests and there should be a separate make target for the integration tests.

I can live with this, it just seems quite verbose.

Took me a while to figure out.

What exactly was confusing to you?

Yep, this will have to wait unless we figure out a way to be able to have a primary cop name and some alias for the sake of not breaking user configuration when renaming stuff. I guess we should start some list of all the cops we'd like to rename for one reason or another. 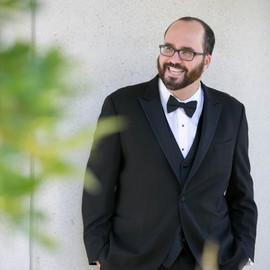 @januszm There's never any ambiguity with respect to operator precedence for Ruby itself. We used the word in the sense that there's potential ambiguity for the readers of the code (at the very least they have to read the code more carefully). Parentheses eliminate this. 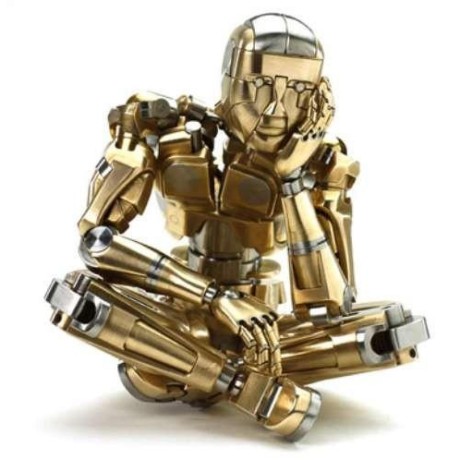 I think it's fine to suggest this on all supported Ruby versions with some disclaimer in the docs. It's OK for style cops to suggest something slower, but more readable. 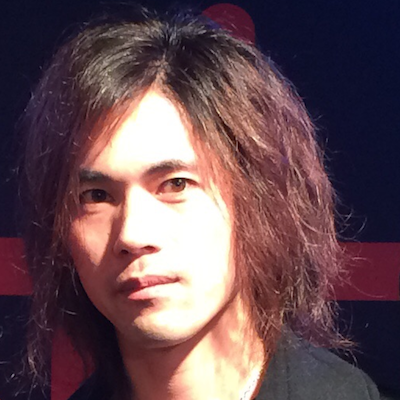 This PR adds new Lint/RequireRelativeSelfPath cop. It checks for uses of require_relative with self file path argument.

Before submitting the PR make sure the following are checked:

This code in file my_class.rb 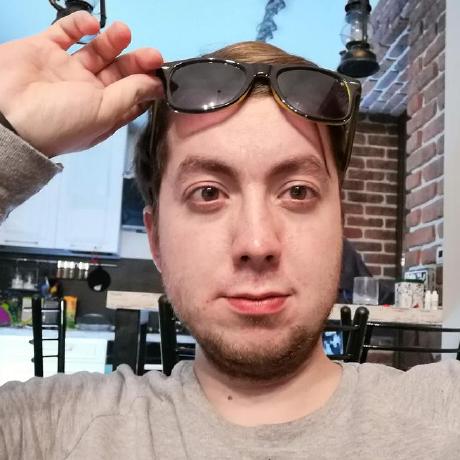 `Lint/BooleanSymbol` should be marked as `SafeAutoCorrect: false` rather than `Safe: false`

This deserves a changelog entry IMO.

This was the comment from Chas I was thinking about - https://github.com/nrepl/nrepl/issues/8#issuecomment-342284589 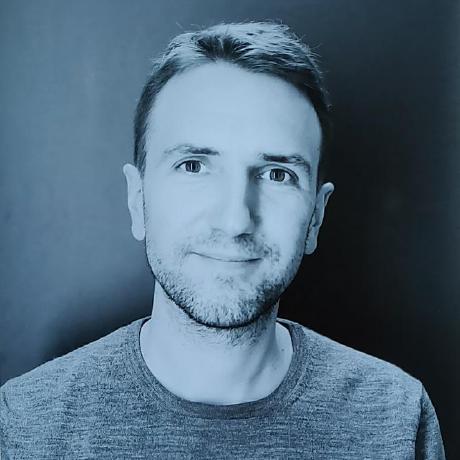 clojure.main/repl adds a new DynamicClassLoader to the stack on every invocation, this is a long known issue. It really should check first if there is already a DynamicClassLoader as the current or an ancestor of the context classloader, and if not refrain from doing anything. I'm not sure if there's been an honest attempt to get something like this upstream, but I think we can start by making our own version of clojure.main/repl. I checked and there aren't too many private functions in there so I think we can copy just this function and make the necessary changes. This won't make a big difference in itself, but it will make it much easier to inspect and debug anything related to the classloader.

Originally nREPL used its own REPL implementation to avoid problems like this one. I recall that after adopting clojure.main/repl Chas regretted this decision, but as clojure.main/repl more or less got the job done we never spent much time thinking about trying to improve it upstream or replacing it.

It's not something we can fix in Prelude, but I guess we can suggest this workaround in our documentation. I've noticed that often people run into issues with Emacs's gpg keys. 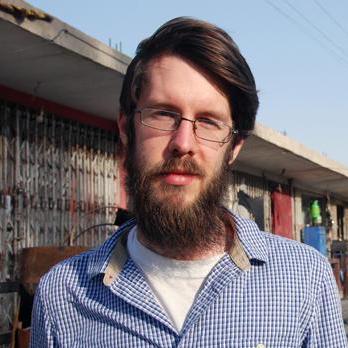 I am filing a bug report against Prelude, LSP, and typescript because there is some interaction that is slowing things down. It looks like LSP is primarily responsible for the slowdown.

It seems to me that this problem has to be fixed elsewhere, as Prelude simply bundles the upstream packages. (unless it turns out it's some issue with our default configuration) 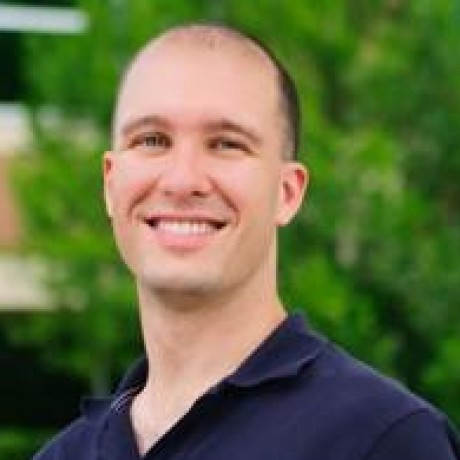 Perhaps you've encountered some issue with the dev version of Emacs? I can't think of anything that might result in this error. 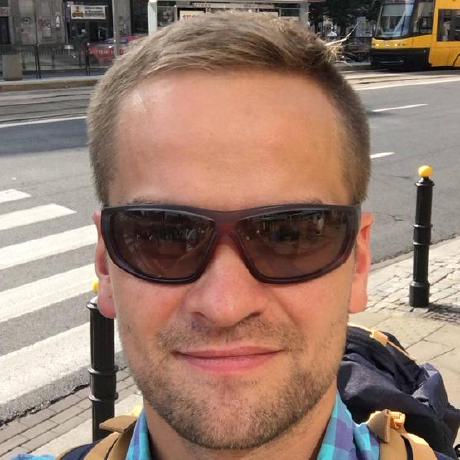 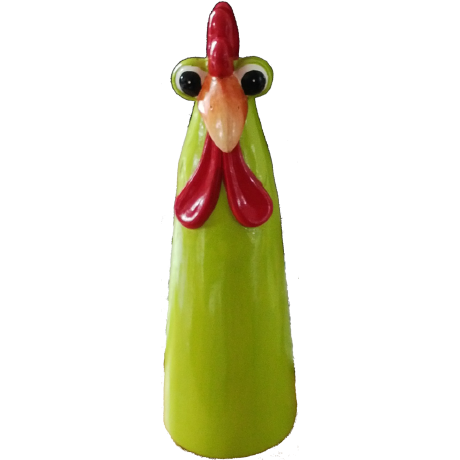 Enable proced on Darwin too Proced works on Darwin since Emacs 26.1. See Emacs bug #16579. Remove the version check alltogether, because it is assumed that very few people are using older Emacsen at this point.