tensorflow
If you are wondering where the data of this site comes from, please visit https://api.github.com/users/sindresorhus/events. GitMemory does not store any data, but only uses NGINX to cache data for a period of time. The idea behind GitMemory is simply to give users a better reading experience.
Sindre Sorhus sindresorhus https://sindresorhus.com Full-Time Open-Sourcerer. Focuses on Swift & JavaScript. Makes macOS apps, CLI tools, npm packages. Likes unicorns.

TMI (Too Many Images) - discover your image weight on the web 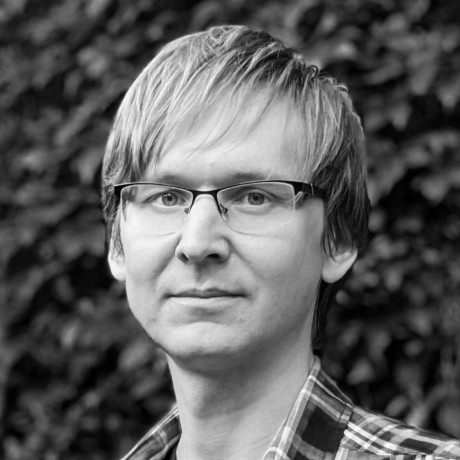 I was fiddling with prettier-vscode and noticed an issue with find-up’s import from node:path. When running yarn test, the extension was crashing by saying that it could not resolve node:path.

According to v6.0.0 CHANGELOG and package.json → engines, find-up is expected to work on any Node version that supports ESM. However, looks like node:path import has a stricter constraint, more specifically Node 14.18 and Node 16+.

Rework tests to use snapshots

This is so much nicer. Thanks for doing this 👍

Would you be interested in becoming a maintainer on this project? You have done some great work. No worries if not though. 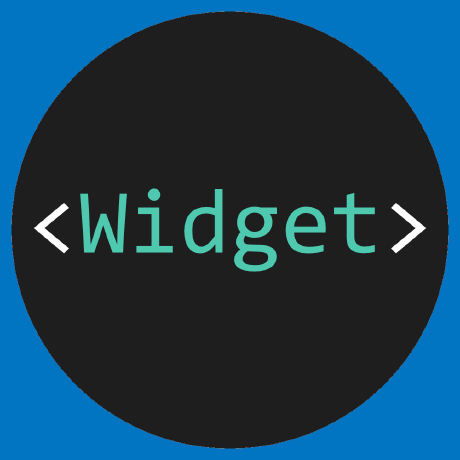 Rework tests to use snapshots (#64)

Rework tests to use snapshots

This PR reworks the all the unit testing for this library into snapshot tests, as suggested by @sindresorhus . So first of all I deleted the old test.js file which was getting pretty long (800~ lines), and spitted it into multiple files in the 'tests' folder. This folder is organized into files corresponding to all the main options for the library. Thus each file contains unit tests relative to the option it is named upon. Tests aiming to determine if X option break Z option when combined together should be conducted in the Z file. So the Z file should test for all combination of options that could break Z, etc... (If don't know if I'm clear there but that's just picky).

So sorry in advance because this is going to be a pain to review since there's a lot of tests, files, and snapshots. 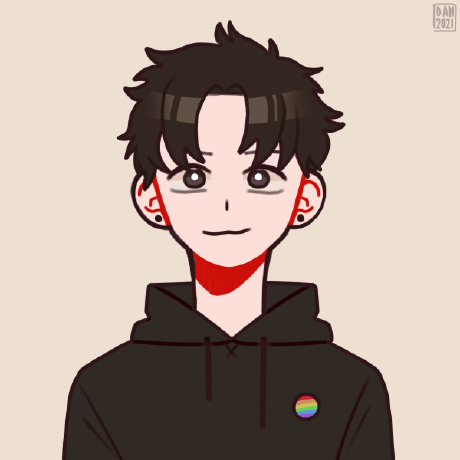 A collection of essential TypeScript types

It should already be supported since a web stream is an async iterable, but we could indeed explicitly document that. 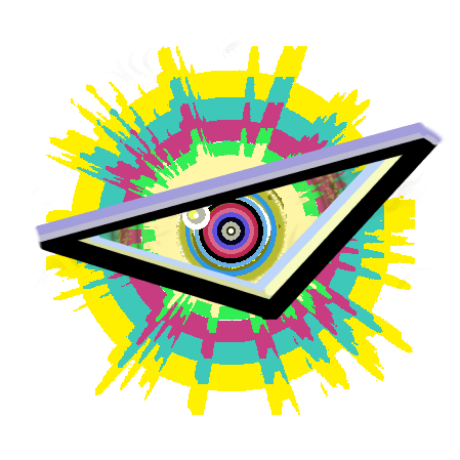 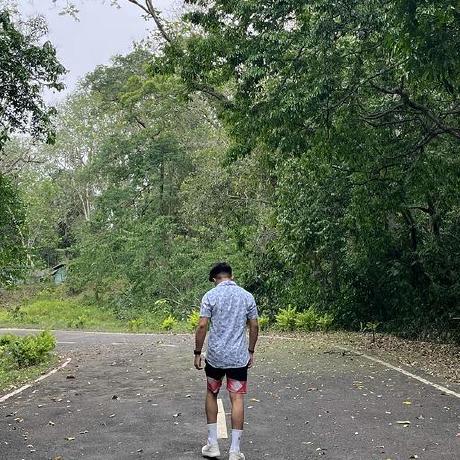 We upgraded ffmpeg in https://github.com/wulkano/Kap/pull/1021. That might have caused it.

Make sure you use MP4 (H264) and not HEVC. There might be some services/phones that don't support HEVC. 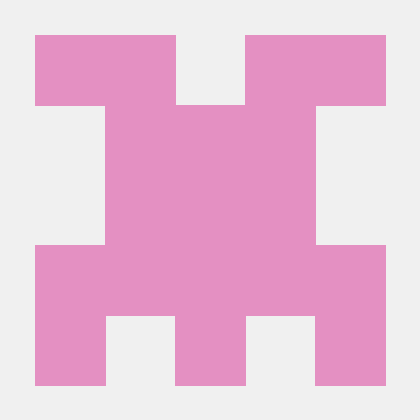 We can reasonable effective check the return type in a loop:

From experience, the problem with that is when you need to have some adhoc logic between the steps for example. But I guess we can deal with that if it happens. 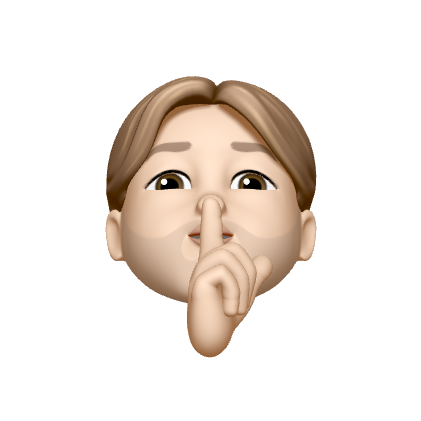 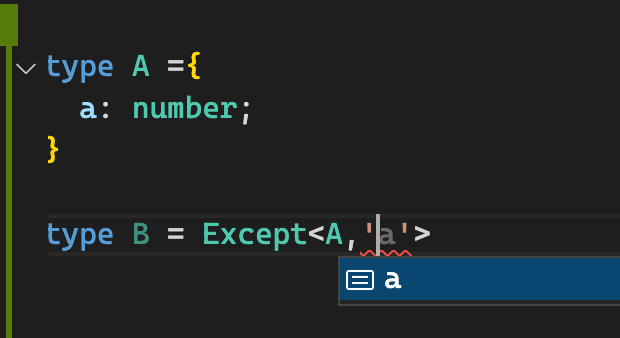 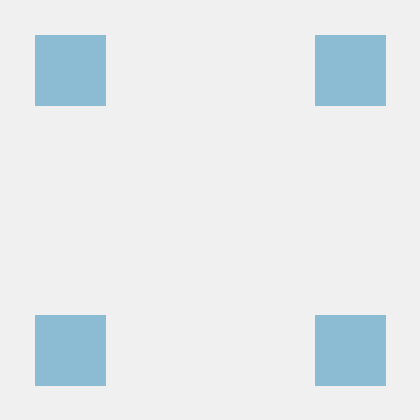 Thanks for submitting a pull request 🙌

If you're submitting a new type, please review the contribution guidelines: https://github.com/sindresorhus/type-fest/blob/master/.github/contributing.md 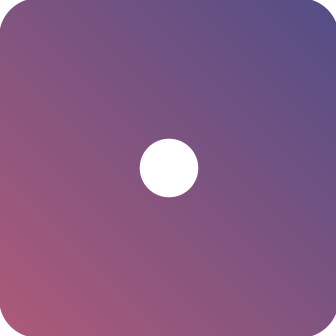 Nah, I'm gonna add something to the UI about it. 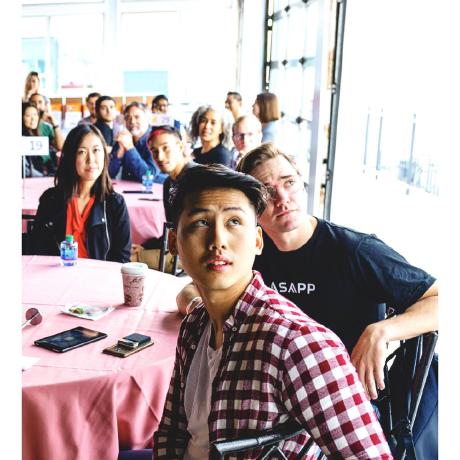 I generally prefer default exports, but in this case, I thought named exports where valuable, both for tree-shaking, and also since there really are 4 main APIs, not one.

I see some challenges making it so

One idea would be to abuse errors:

That way we don't have to check the value after each call.

Alternatively, we could use a generator or async generator: https://gist.github.com/mafintosh/9cfb78ec8f2e4989ecd76d1b005d866e

Is it? I guess this the essence of this discussion. If this should be avoided at all costs, I see a reason to change.

Wildcard import can be useful if a package exports ambiguous named exports or a lot of the named exports cause naming conflicts. It's mostly been used a bridge to import CommonJS packages into ESM since CommonJS default export did not translate to default ESM import. Wildcard can also be useful to re-export stuff between modules internally in the package.

The Node.js API is not a good example, as it does what it does for legacy reasons. The Node.js API actually supports both default import and named import for most APIs for that reason.

You're right about buffer, but bytesRead is only used once right below its declaration. There's no reason it should be exposed and mutable to the whole class. This is the kind of problems you get with a class. It's too easy to add everything to this and suddenly everything is mutable from anywhere. With functions, you have to explicitly pass in what you want to expose/mutate. I'm not saying we shouldn't use classes, but it's something to consider.

I just fail to see how it simplifies things in the current PR. It lets us not pass buffer explicitly to a couple of functions. That's it. I would probably see more benefit to this change if you took advantage and split up parse() into smaller private methods. For example, a method for each byte signature length, so parse() wouldn't be so huge.

Are you sure you have covered everything that the old tests covered?

Can you also do a test where the foundPath is the stopAt path? 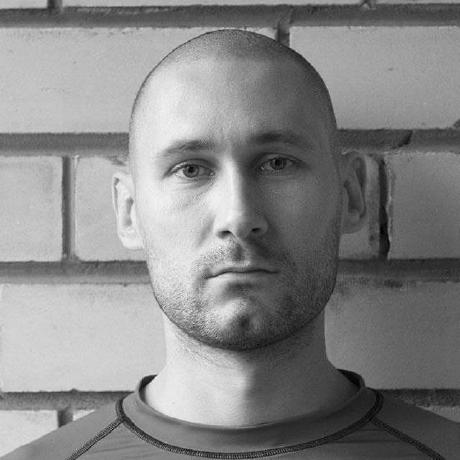