Minimal templating with {{mustaches}} in JavaScript

Rewrite of the React Router docs - work in progress

A robust stream implementation for node.js and the browser

A Broccoli plugin for adding revision checksums to file names

Any way to pause listeners?

However, I would like to bypass the listener for the first history.goBack call such that the route doesn't get rendered unnecessarily.

Public API doesn't seem to offer this kind of functionality. Would you be open to consider adding a capability to pause listeners? 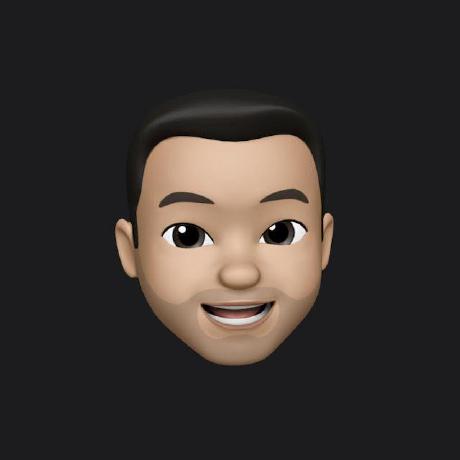 Any way to pause listeners?

It should be pretty easy to do this using the public API. history.listen returns a function you can use to stop listening for new locations, so just surround your call to goBack with an unlisten followed by a history.listen call.

Otherwise, keep a variable around and just ignore the change yourself, like:

I can't really understand why the previous location isn't exposed when using history.listen. This seems like critical information, especially given that route changes occur even on hash updates, which often need to be differentiated from actual route updates to determine whether or not to show a new screen. 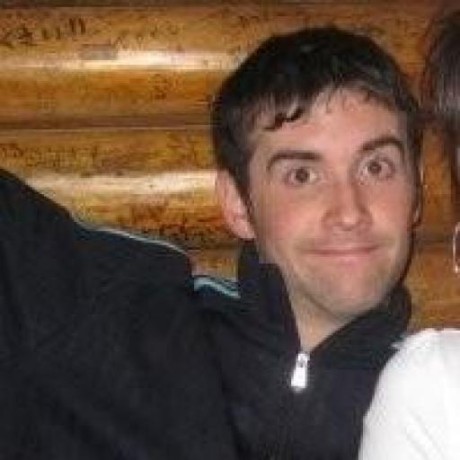 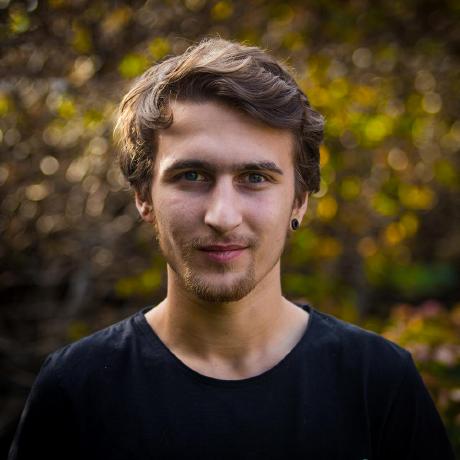 Is there a particular reason you need this? This isn't a node library, per se.

We have iframe based micro-frontends. There is a need of changing the state of the inside app from outside one without full-reloading of the inside one. There is <BrowserRouter /> which uses Native History API.

I have tested the behavior on single app without any iframes.

When I click anchors in the app, React router doesn't refresh the whole app, and replaces parts of the app. In my case -- it's pagination.

I can solve my task by replacing BrowserRouter by Router and exposing history object to window.ReactRouterHistory, but I think it's too much, when I can do window.history.back() without a page refresh. 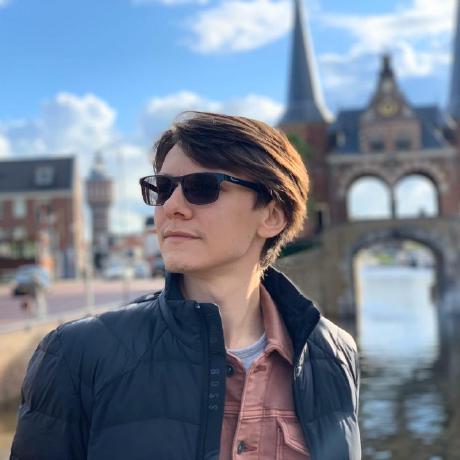 History is not compatible with the use of <base/>

In case 1, keep in mind the <base> tag is only supposed to be used for relative URLs in the current document. So history.push('/foo/bar') should not use the <base href> since it is an absolute path, but history.push('foo') should. This is why you don't see the <base href> in the first result, but you do in the second.

In case 2, there's really not much we can do. We would have to temporarily remove the <base> element from the page to prevent pushState from navigating to the new domain.

Else branch follows the wrong if statement

Would someone mind explaining briefly what the bug is? I've looked at it, but I can't say for sure I understand how and why Rollup is modifying the code here.

Is it because the warning() call is a no-op in production, so that else block is empty? What does Rollup do in that scenario? 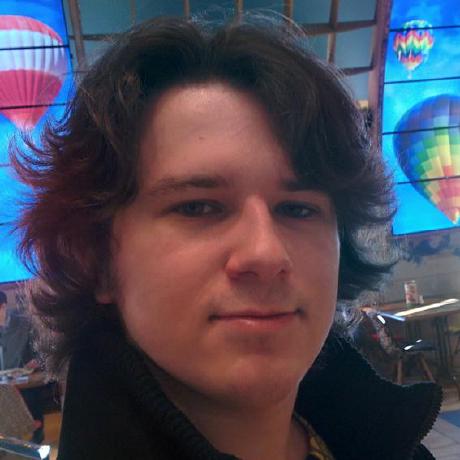 Use NODE_ENV when building client bundles

Just a quick note here (already spoke with @gaearon about this on Twitter DM): This won't work with React Router v6+ because we don't expose context at all in the react-router package. The reason we did it in v5 was because changes in the context API required us to maintain a reference to the context object. But v6 uses hooks to access things on context instead of exposing the object itself. 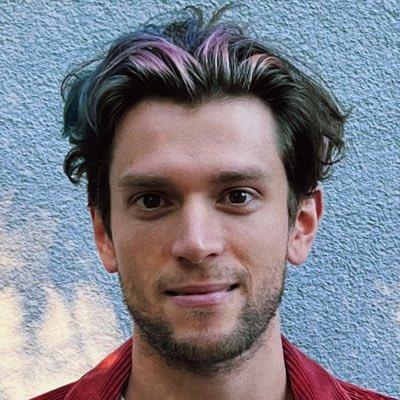 this.addWatchFile does not listen for new files added to a directory

I believe this may be fixed by listening for the add event (in addition to the change and unlink events) in the file watcher here, but I'm not familiar enough with the code to be sure. FWIW I cloned the repo and was going to fix the bug myself but I couldn't get all tests to pass locally. 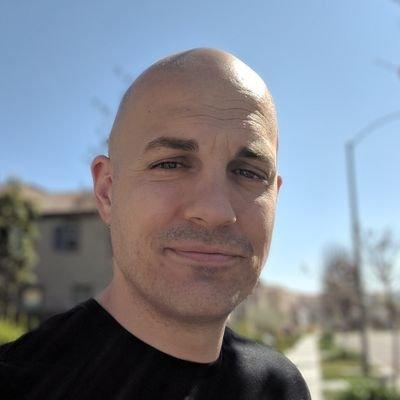 this.addWatchFile does not listen for new files added to a directory

👉🏽 Is this issue related to an official plugin? Please do not open an issue here, go to the plugins repository instead: https://github.com/rollup/plugins/issues

<!-- Issues without minimal reproductions will be closed! Please provide a link to one by:

For some bugs it this may seem like overkill but believe us, very often what seems like a "clear issue" is actually specific to some details of your setup. Having a runnable reproduction not only "proves" your bug to us but also allows us to spend all our effort fixing the bug instead of struggling to understand your issue. -->

I'm expecting a rebuild when a new file is added to a directory that was passed to this.addWatchFile.

New files do not trigger a rebuild.

<!-- Most issues can be expressed or demonstrated through the REPL or a repository. However, the situation may arise where some small code snippets also need to be provided. In that situation, please add your code below using Fenced Code Blocks (https://help.github.com/articles/creating-and-highlighting-code-blocks/) -->

One of the main things I did in the router repo to speed up testing and builds was to ditch lerna workspace run (or whatever it's called, can't remember). All the build + test infrastructure is able to work with the monorepo format, so e.g. I only have a single instance of Jest/Rollup running when I need to test/build. This eliminates startup time for spinning up individual processes, which can be significant in a repo with many packages.

I ran into this same issue today which really confused me for a while. I am trying to use an absolute path as my include value which works with minimatch, but doesn't work with createFilter.

The workaround for me for now involves using path.relative just so I can get a relative path that will then be resolved correctly... 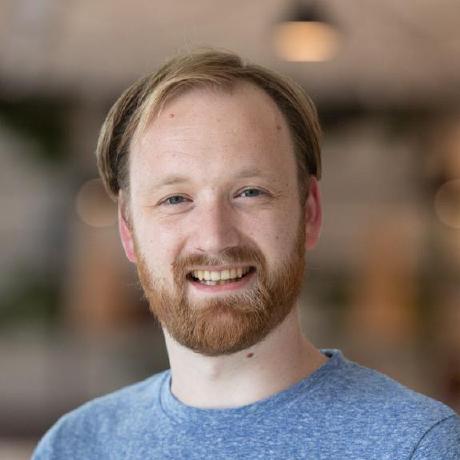 At the very least, a function parameter should not be considered to be "unused" if a parameter that comes after it is used. In that case, the "unused" parameter is actually serving a purpose by taking up a slot in the argument list. 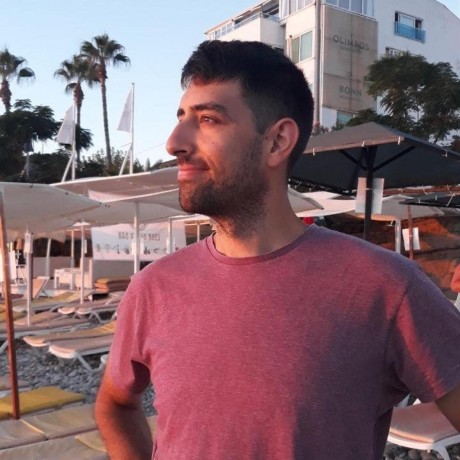 Hey @chancestrickland, just wanted to pass this by you to make sure you're ok with this change. I moved the website for all the Reach UI stuff back to https://reach.tech today and setup a redirect from reacttraining.com/reach-ui to reach.tech

I'd expect to be able to run the tests in under a minute.

I'm not sure what could be slowing it down, but I've heard from some folks that ts-node is kinda slow. Are we invoking it to build each individual test?

I'd prefer to keep the double exports. useAndroidBackButton is essentially just an alias for useHardwareBackButton. 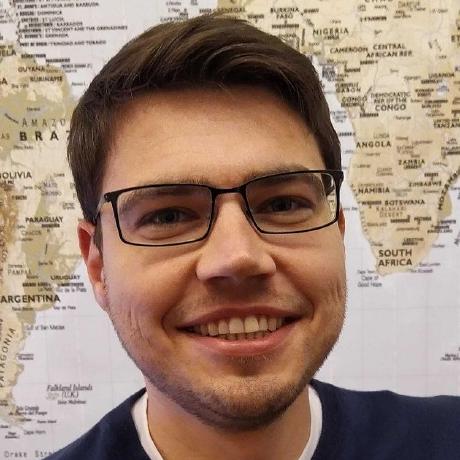 Another great test, thank you! 👍

I think you should be ok to skip using this ref and instead just pass handleHardwareBackPress directly to the second useEffect in the dependency array. Would you agree?

Added support for the as prop in Link components

Yes, it should. I'll update the migration guide. 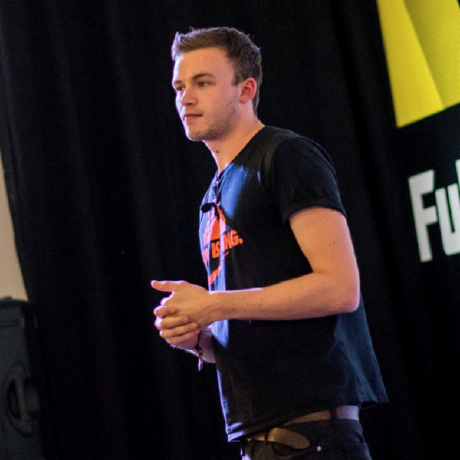 Make react-router a regular dep of rrd and rrn

Add back missing .d.ts files to the output

Use tsc-generated source maps as input to Rollup

Use collapsible blocks for type declarations

Use collapsible blocks for type declarations

Add back missing .d.ts files to the output

Use tsc-generated source maps as input to Rollup

Make react-router a regular dep of rrd and rrn

Query string is returned twice when it has spaces in it

Hmm, it looks like the double render could be a hash history bug. The hashchange event sometimes fires multiple times in quick succession, so there is some code in createHashHistory that tries to prevent from firing the listener multiple times. But in this case since the query string is apparently changing I bet it's firing once for each encoding. 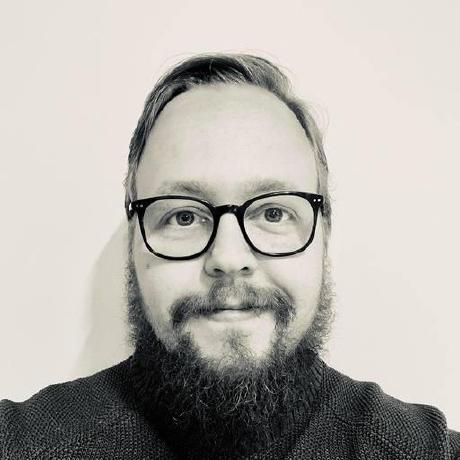 It might be useful to have a toString method for location object which can be used to get a fully constructed pathname - /pathname#hash?search . 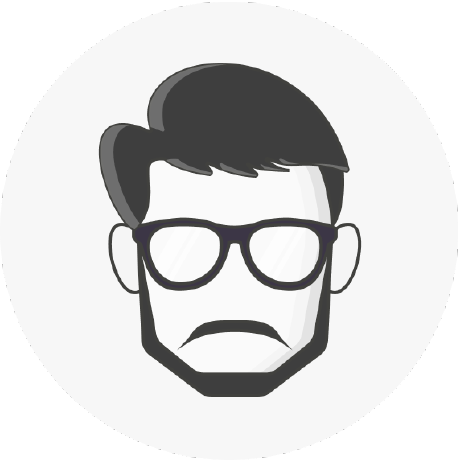 We already have a createPath method:

It seems that history.push is typed incorrectly. I'm trying to pass the function as reference to redux-saga's call effect which causes an error: 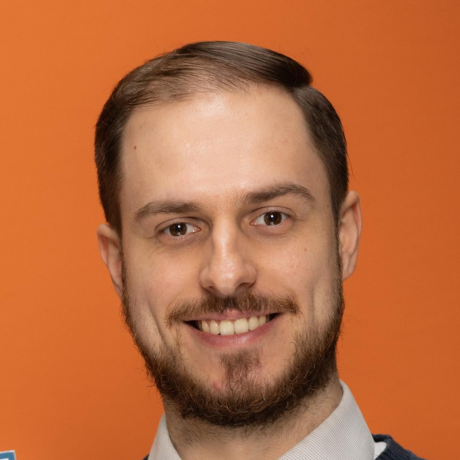 It looks like you're using the types for version 4 which are maintained in https://github.com/DefinitelyTyped/DefinitelyTyped. You'll probably want to open an issue over there instead of here.

Added support for the as prop in Link components

Why not just use useHref and useNavigate to build your own link component?

There are a lot of reasons why links on the web should be <a> elements, mainly because they are accessible (work well with screen readers, right click, etc.). In v6 I think I'd rather just give people an accessible <Link> component, and then let people use the lower-level hooks to create inaccessible links themselves if they want to.

What does your current route config look like in v5 @smashercosmo? Are you doing the whole thing in JSX with absolute paths? 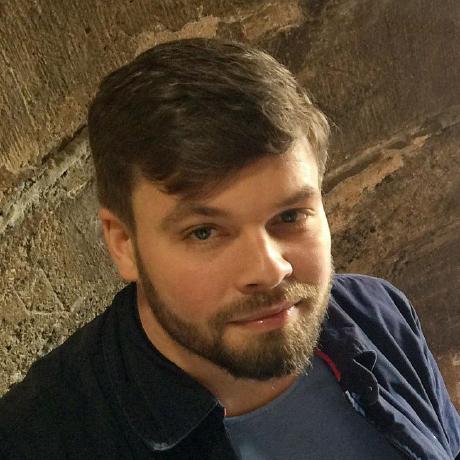