I have a newest Logitech MX Keys keyboard and I am unable to remap fn button with Karabiner.

This button is used for some gesture feature of Logitech that I don't need. I would really want to map it to right_option, but I can't :(

The event viewer is not printing anything when fn is pressed. 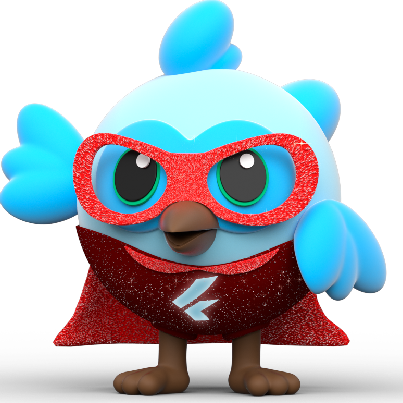 I retied it today in order to collect more information and I think I found the problem. The "Logi Options" software maps the fn keys to actions like "open the launchpad" and forwards the real keystroke (like "F4") as soon as the fn Key is pressed as an modifier. Then Karabiner seems to receive this Fn4 press an maps it accordingly to "Function keys"-mapping. As I have changed my "Function keys"-mappings to map f1 to f1 and so on, my fn keys worked as expected. In my case it has been kind a usererror. 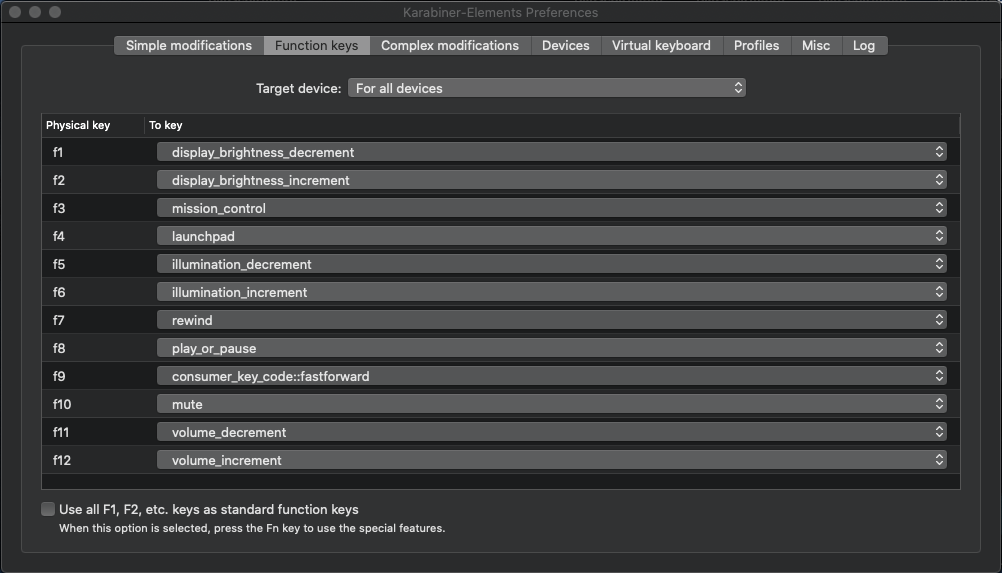 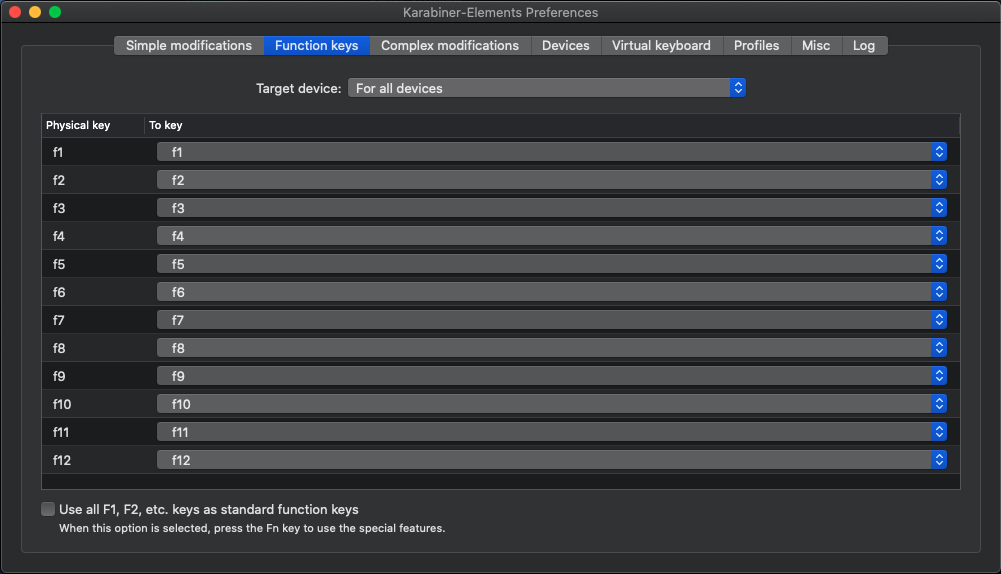 This seems to fix it.