This is on Windows 10 with experimental features enabled in Docker. 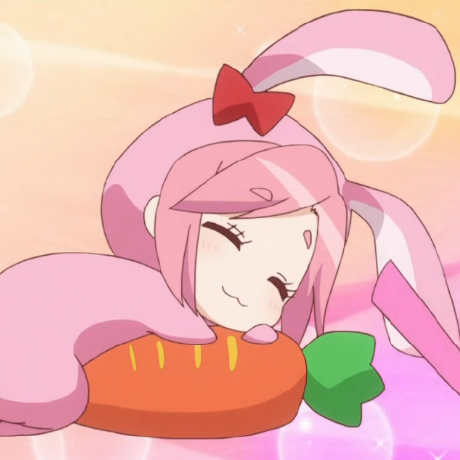