Cannot build from a local image with buildctl which always tries to resolve to docker.io. This applies to a multi-stage setup or simply from a local image in a CI setup. The base image should not be expected to be pushed to any repository (either docker.io or even private). It is only available locally (docker images).

This works with docker build and even DOCKER_BUILDKIT=1 using image names (but not SHA ID in the last case). See also https://github.com/moby/moby/issues/39769.

This looks similar to the problems with local cache described here: https://github.com/moby/moby/issues/39003.

Describe the results you received:

Describe the results you expected:

This should work as for docker build when using image names (with or without DOCKER_BUILDKIT=1. Note with SHA-ID it does not work either in the last case as described in https://github.com/moby/moby/issues/39769).

Connected to a private repository on a different host but this should not have effect here since it works with standard docker build. 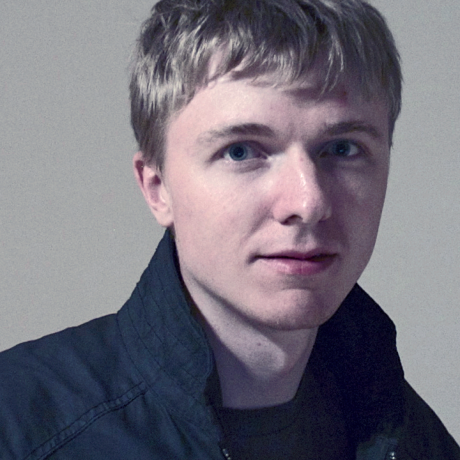 I'm also freshly started with docker, but from the official documentation buildx is described as an improved version of build, but I'm a bit puzzled on why it can fail the very simple (and common I think) use case of creating an image starting from a base image already available locally under docker images.