golang
Tim Cooper bontibon @layeh https://www.youtube.com/watch?v=kYmLzXHP2Ak Are you 100% sure that you will go to Heaven when you die? Watch the video.

Script to install Alpine Linux on a Digital Ocean droplet

Read the Word of God from your terminal

a collection of simple browser games 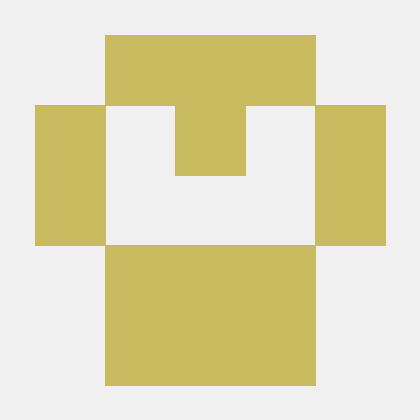 Hi, I am really curious about this gRPC protocol that seems easier to handle than zeroc-ice but I could not manage to get the package to install:

Attaching the output from go get -v -u layeh.com/murmur-cli verbose.txt 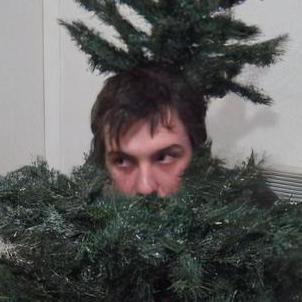 Go binaries are likely installed in a location that is not part of your path. See go help install:

Tested in Manjaro Linux & FreeBSD. When paired with the last commit, it fixes runtime errors in BSD. 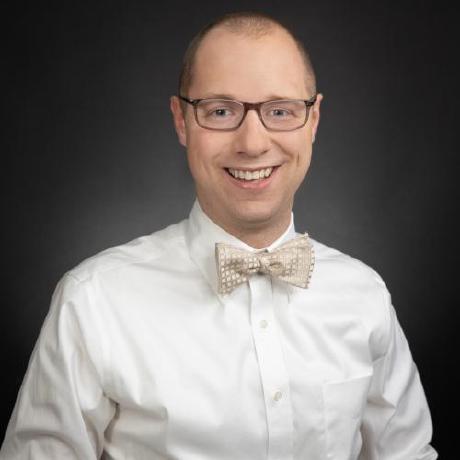 I have tried tinkering with the tar command in the Makefile before reinstalling kjv multiple times, but I am constantly stuck with the following pair of error messages when trying to actually run 'kjv' (e.g. typing 'kjv mark 1'):

Thank you for the help. I have used kjv for a long time in GNU/Linux. I am brand new to FreeBSD, however, and all my web searches and little tinkers to try to fix this have come up dry so far.

First, the current default is insensible, as it doesn't set any timeout which means it will block forever. This is a real problem for protocol such as UDP where no acknowledgement is promised. This caused a bug in my program and it was pretty hard to trace it. I think that to make the library more user friendly and require less internal knowledge of the library internals it would be better to set reasonable timeout and let the user optimise it if needed.

This is only because context.Background() was used, no? Would have adding a sensible timeout to the context passed to the function solved this issue for you?

Second, the context setting is for the whole function call, and the response specific timeout is more granular.

Is there a real-world scenario why such a granular setting would be required? (I would simply like to avoid making the API surface larger if it can be helped). 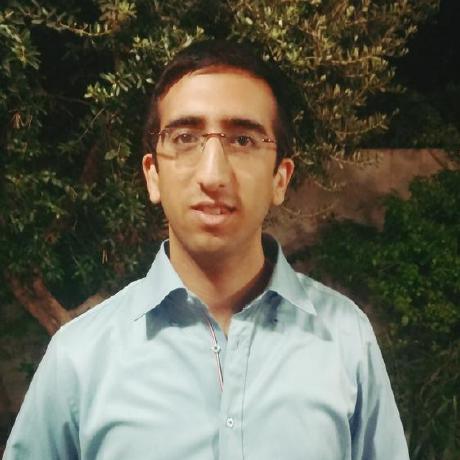 Enhancement: currently after RADIUS request is sent (via Client.Exchange()) the response to the requests blocks. In order to allow the response to timeout, a ReadTimeout can be set on the connection.

This is already supported with context.

This is already supported with context: 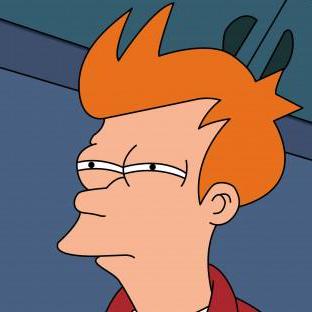 The logging would only be for things like errors, not debugging information like successful connections or packet responses.

It is sometimes useful to be able to access the Packet struct in byte form. One example of this is for validating MessageAuthenticator attributes (see RFC2869) from a Response packet.

Encode can modify the Authenticator field of a packet, breaking reliable validation ability when converting a Packet off the wire back into Bytes. The MarshalBinary method makes it simple to fetch a Packet in byte form without the packet being modified. MarshalBinary also satisfies the BinaryMarshaller interface found in the standard Go encoding package. This may add some flexibility to users of this code base.

Alternatively, if this approach is disliked, perhaps there could be a Raw field added to the Packet struct that is populated upon Parse and Encode calls.

What about pointers, like this print( sql:Table (inspection task): count (NIL)) 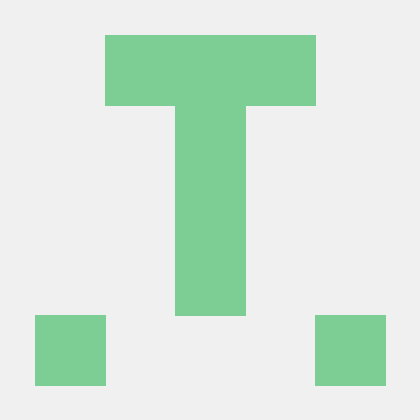 What about pointers, like this print( sql:Table (inspection task): count (NIL))

With these patches, it is possible to handle requests from clients that use the MS-CHAPv2 protocol and that expect Send/Recv MPPE keys. One such device is the Unify Security Gateway (USG). 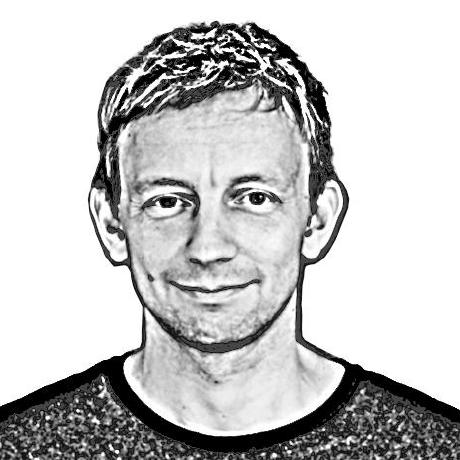 I've merged your PR into master. Please give it a test to ensure everything is working as expected. Thanks!

add Microsoft vendor support This is needed for parsing packet details from the MS-CHAP family.

add implementation for MS-CHAPv2 (RFC 2759) This patch implements the necessary functions to handle MS-CHAPv2 authentication sequences, as described in RFC 2759.

add functions for MPPE handshakes (RFC 3079) This patch adds support for adding MPPE send/recv keys that are attached to MSCHAPv2 response packets, as described by RFC 3079. The results from MakeKey() can be used as input for NewTunnelPassword(). Code is tested with examples from section 3.5 of the RFC.

add example server that shows how to use MSCHAPv2 authentication

RFC2868 section 3.5 requires that the MSB in the first byte of the salt is set. This was already checked by the core RADIUS code but the RFC2868 setter/adder that generates the salt randomly did not pay attention to this requirement.

Also added some test code to test this. 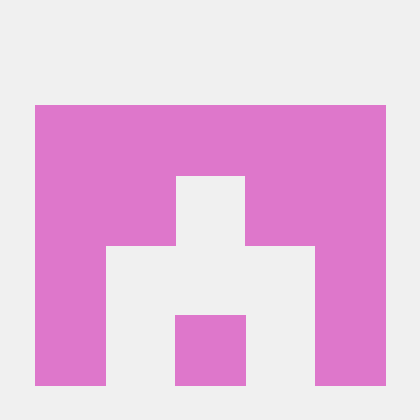