This repo has been moved to https://git.sr.ht/~samwhited/checkin

This repo has been moved to https://git.sr.ht/~samwhited/contracard

This repo has been moved to https://git.sr.ht/~samwhited/afterthequake

This repo has been moved to https://git.sr.ht/~samwhited/at2014

Blackfriday: a markdown processor for Go

Broken page in documentation for ObjectExt

The ObjectExt page currently 404's in the documentation. However, it is linked from other pages like gtk::Settings. 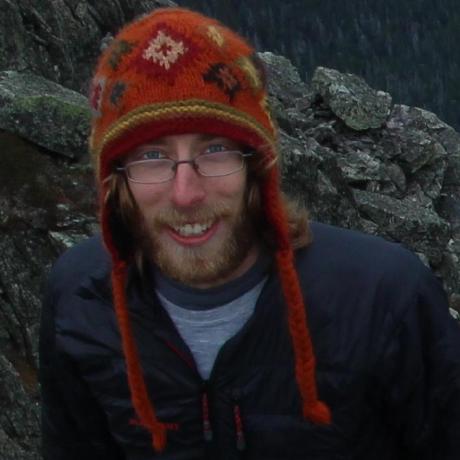 Broken page in documentation for ObjectExt

Yup, looks to be fixed. Thanks.

Can't sign in with Gmail, what connection URL do I use?

Gmail does not support JMAP, this is a JMAP client, not an IMAP client. 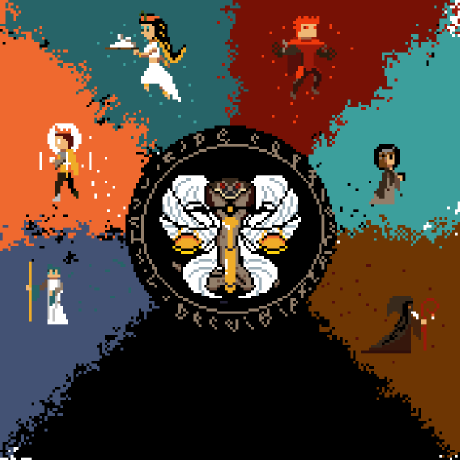 Work asked me to bump libsecomp, but it appears to have done in master a while ago. Possible backport?

Arch packages that I maintain on the AUR.

I've had this happen as well, but it doesn't happen every time. I had to reinstall it twice I think and now everything appears to work. Unsure what the difference was the third time. 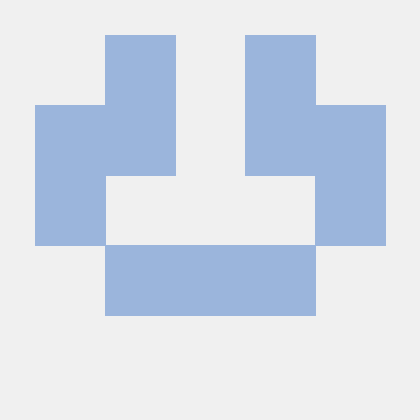 LGTM, nothing worth critiquing at first glance. 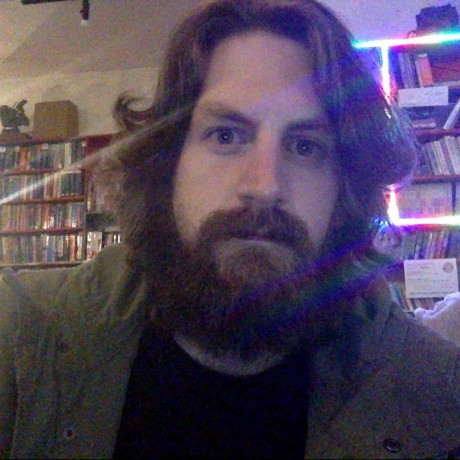 This is all great, but doesn't make it any easier when people link to threads on Google Groups (which happens frequently). It's incredibly irritating to try and find a message from the ID in a URL.

— You are receiving this because you are subscribed to this thread. Reply to this email directly, view it on GitHub https://github.com/golang/go/issues/15292#issuecomment-667738419, or unsubscribe https://github.com/notifications/unsubscribe-auth/AAD5EPNQTEUF5SPT6GMM4JLR6XYUBANCNFSM4CA35RXQ . 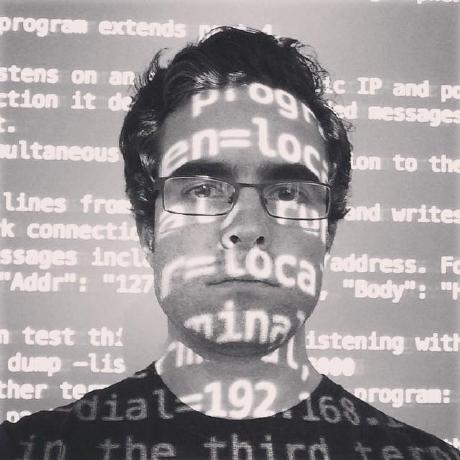 I was trying to add an issue for sasl, but I could not, so I followed the badge. 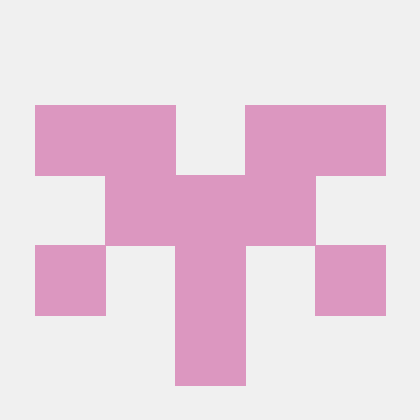 If you import the library directly you'll need to import it as mellium.im/sasl. I think go-pg wasn't doing this for a while, but they have fixed it and everything should work now, so you might need to update go-pg. If they have not fixed it, you'll need to file a bug report there. github.com/mellium/sasl is not a module, but mellium.im/sasl is.

Oh, apparently I have to "request" them or it 404s? I hadn't visited the actual page to click the link. I don't know what that means, but it's confusing 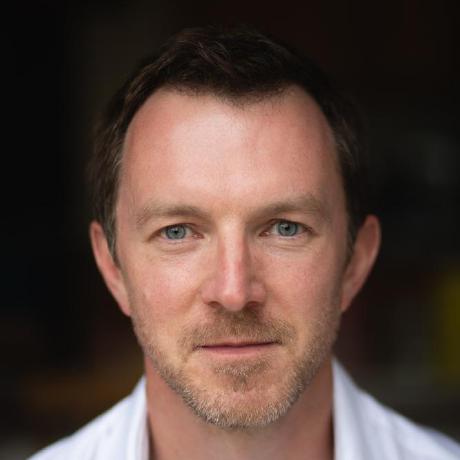 Are there limits to this? With the exception of the example you posted, none of the common packages I use appear to work. They all use vanity URLs, so maybe this has something to do with it?

@iNPUTmice I could probably throw together a quick implementation at some point just for us to start testing it out, but I'd be worried about my channel binding I-D not having had expert review yet. Probably not something that I'd want any servers or clients to implement until it's had more review. 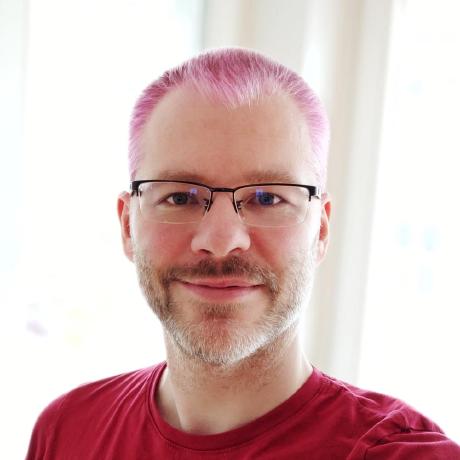 I know, sadly we still have to use the bump_18.09 branch at work and don't have a way to migrate off of it yet.

Fix broken copyright headers One file had the wrong date, the other file was missing. Signed-off-by: Sam Whited <sam@samwhited.com>

Please leave a comment with what's actually changed, not just pointing to the revision block. Many of us get email notifications and it would be very helpful to not have to click through to GitHub. Thanks. 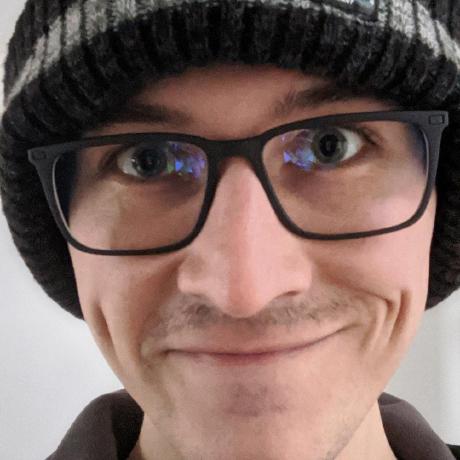 If you could add a tag with v1.4.0 that would be very convenient if possible; thanks. Something like: git tag v1.4.0 1.4.0 should do the trick. If it would cause other problems or just clutter the repo though, I completely understand. Thanks for your help.

Would setting .POSIX: also fix this? I normally stick this at the top of my makefiles since it's portable between GNU Make and NetBSD Make (though that doesn't really matter here). 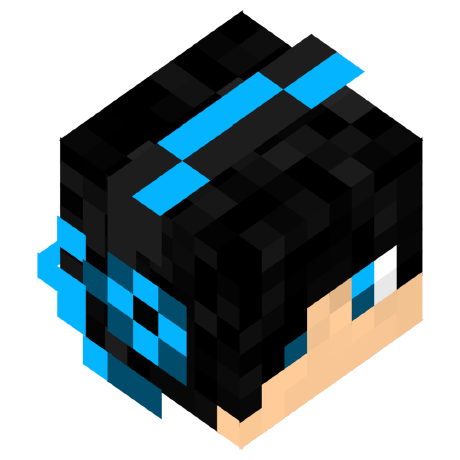 chrootarchive: fix "conversion from int to string yields a string of one rune" 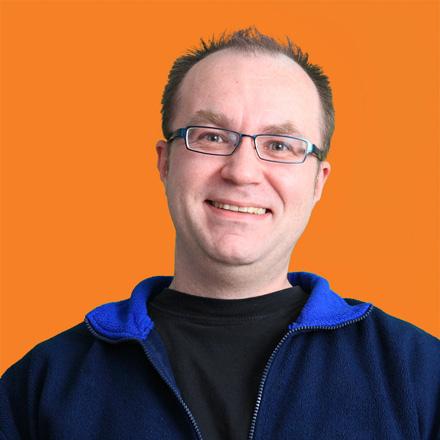 Yes, this was a vet rule that got added. Making that a rune instead of an int should make the linter shut up.

Go get still works, so you could also do that from somewhere outside a module and make sure $GOBIN is in your path

I don't remember anything changing around this, but go build doesn't work outside of a module. It's not that gotestsum isn't a module (it is), it's that go build is being run from a place where it can't determine what other dependencies it might need. I don't remember anything changing (though it's hard to keep up with everything, I probably juts missed it), so I'm unsure if this is a bug or not if it was working before.

Sure thing; feel free to use this submission however you'd please, and thanks for merging! While evaluating Goatcounter for use having MFA was the only requirement that was missing, so I'll be excited to have it!

Thanks for the patch! I think I'm going to wait a bit though and try to redesign the API first. The byte appending is actually completely worthless (I was using the actual hmac at one point, but most of the time nobody will ever need to know that data) and I think I could make it more widely useful. Getting rid of the currying would probably make things simpler too. It would probably be more Go-like to have something like: