An android application to help you reach lucidity in dreams.

An API for http://ip-api.com/ written in the Rust language.

This is the first ever Minecraft mini-game I (Limeth) made.

Use petgraph to represent the execution graph, add an initial implementation of node rendering

A cross-platform GUI library for Rust, inspired by Elm

I would like to, but I've been hesitant because there's some kind of UB making it crash on the example, and I couldn't figure out what it was caused by. 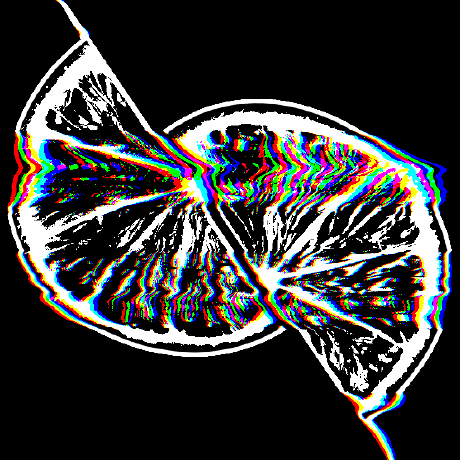 Formatting does not work properly

Hello, I ran into an issue while using your plugin. On Windows and OBS 25.0.4, it seems that only the first letter is replaced by a value; e.g.: HH:MM:SS is replaced by 01H:MM:SS

A guide for rewriting Shadertoy shaders

This plugin currently does not let you combine multiple sources, though I would definitely like to see this functionality added in the future. I assume it would not be facilitated using "Effect Filters", but rather a new source that combines other sources. The OBS documentation regarding this seems very scarce, however, so I have not made much progress on that front. 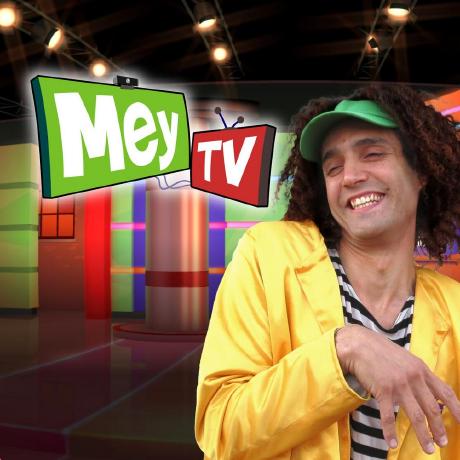 Hello, thank you for the question! I think that it would be helpful to create a wiki page comparing shadertoy and OBS ShaderFilter Plus shaders and about how to adapt the shaders.

In your particular example, the uniforms would have to be renamed according to the README and

would be replaced with

depending whether you use DirectX or OpenGL, respectively.

The @monocodus bot seems to have been recommending odd style changes, such as incorrect indentation, so I did not apply their suggestions this time. I have tried creating a Multiview example derived from the quad example, but I got stuck when implementing the synchronization logic, as I do not feel confident in my understanding of it and how it is structured in gfx.

This check is performed only once during the initialization of PhysicalDevices, I have now replaced the same check within PhysicalDevice::features(): https://github.com/gfx-rs/gfx/pull/3323/files#diff-44198a1b71ecb41e695db8b6967cd689R1028

Once finished, Fixes #3303. Hopefully the API usage is correct. An example demonstrating the Multiview feature would be desirable. Feedback is appreciated.

I have been trying out shaderfilter-plus for a few days now (and it's great !) and I stumbled upon a behavior that I'm not sure if it's a bug or by design.

I'm trying to build generic effects that I can re-use over different sources in OBS and also to make the shaders easier to manage and maintain. So I built a first shader that applies an animated gradient by manipulating the UV coordinates. Then I added a second shader to perform another kind of gradient/UV based animation.

Current behavior: When shaders are stacked, it seems the second shader inherit the UVs from the previous one (or something alike).

Expected behavior: When shaders are stacked, the given uv variable at the entry or render() should give the same values with or without stacked shaders.

The current behavior prevent the creation of effects based on multiple pass (like separable/box blurs) and make other effects difficult to build if you have to take into account previous shaders.

Demo of the behavior 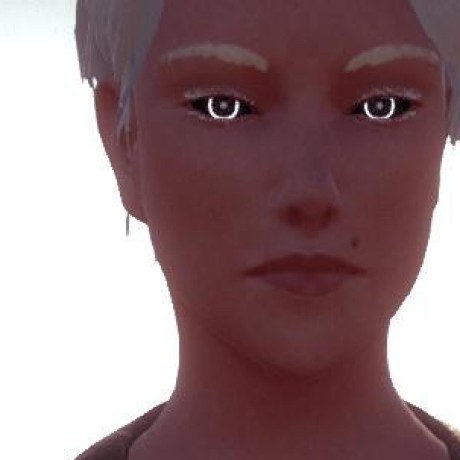 Glad to hear that, if you run into any other problems, feel free to make another issue. :)

Hello, can you please describe the behavior that you would expect? I'm not sure I understand the issue. Preceding shaders do not let you change the UV coordinates for the following shaders. The current behavior as shown in the demo seems correct to me.