tensorflow
If you are wondering where the data of this site comes from, please visit https://api.github.com/users/FezVrasta/events. GitMemory does not store any data, but only uses NGINX to cache data for a period of time. The idea behind GitMemory is simply to give users a better reading experience.
Federico Zivolo FezVrasta Application Tech Lead @SironaMedical Budapest, Hungary (previously in Italy) https://fezvrasta.github.io UX Engineer/Front-End Engineer. Creator of bootstrap-material-design and Popper.js. Open Source addicted.

The most popular HTML, CSS, and JavaScript framework for developing responsive, mobile first projects on the web.

A static site demonstrating real-time audio transcription via Amazon Transcribe over a WebSocket.

Close all tabs without saving

The correct solution is described in this other issue: 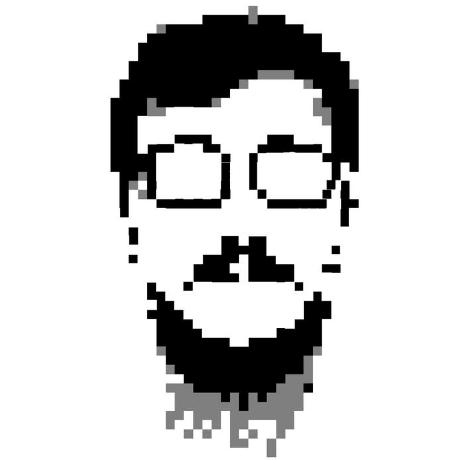 [Bug?]: Binaries from transitive dependencies are not available through `yarn bin`

Was there any communication with projects such as Create React App or Storybook? 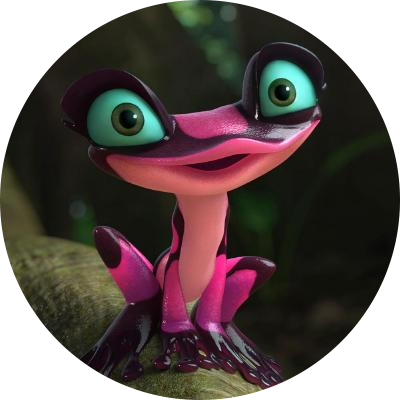 [Bug?]: Binaries from transitive dependencies are not available through `yarn bin`

The binaries are visible in node_modules/.bin.

Can the community help somehow? It seems like most of the PRs listed in the milestone are ready to be merged. 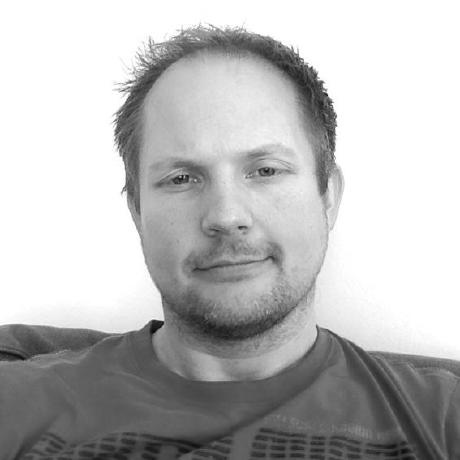 I think a possible alternative could be to provide a custom jsx pragma like Emotion does.

Include lib/dist files within repository for flexible import. Those can be placed in lib and dist in the repository so the user can use whatever he wants to manage the dependency instead of being forced to use Node.js/NPM.

Why should this feature be part of the Popper's core?

Forcing the use of Node/NPM for importing is limiting and not lean. 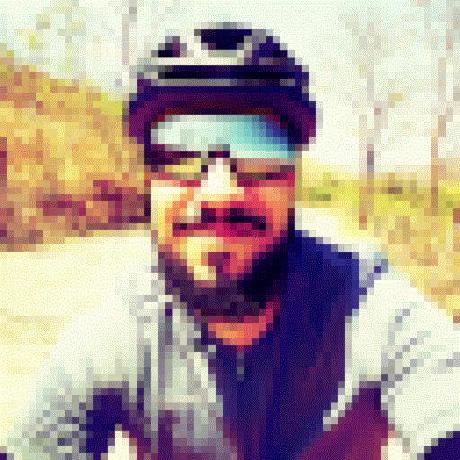 There's no plan to do that, git is meant to store source code, not artifacts

There are a lot of instances where Flow requires an actual string rather than letting JS implicitly cast it. I think it's a design decision.

You can always do .concat(String(mixedThing)) to produce the same result. 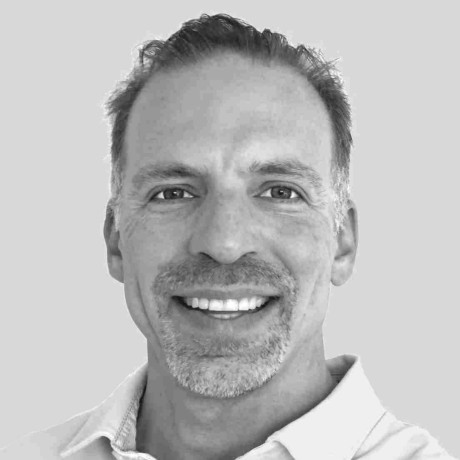 That'd be great, I'm hitting the same issue and there doesn't seem to be a way around it. 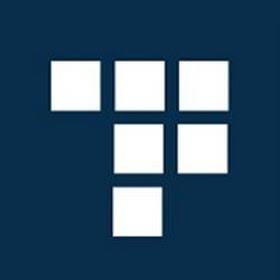 Popup position not correct when offsetWidth/offsetHeight == 0

The provided repro works with the latest Popper version, please open a new ticket if you still experience issues. 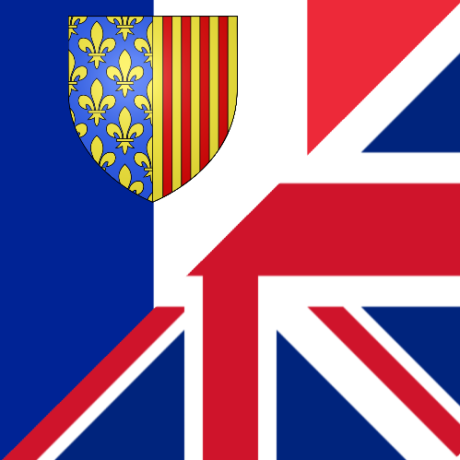 @jourdain I realized my code above has a performance issue, the onRenderEvent is called for each actor in the view, so the component gets needlessly rerendered a lot when there are a lot of actors.

Could you suggest a more performant way to update the coordinates when the view changes?

My voice tone is quite irritating but feel free to use this recording if you want an italian pronunciation of the name.

Thanks, that makes sense, maybe remove the Google Translate link then?

I'm not sure a lot of people will understand the pronunciation with the current approach, but that's definitely up to you.

I'm trying to understand the meaning of the library name, sorry if I'm missing something.

The link on the README points to Google Translate that incorrectly translates "aghe" as "needles", while actually the translation of "needles" to italian is "aghi".

Could you clarify please?

@FezVrasta We are still on 1.x and if I recall, you can hook into the update cycle via the modifiers, but when I last looked into this, I couldn't figure out how to just get something to run only when placed (or how to tell in the callback that runs on each update that something had been placed). You think that would be available to us? Any ideas/links on how to execute?

I was referring to the v2 API, I don't think anything like that is available on v1, I'm sorry 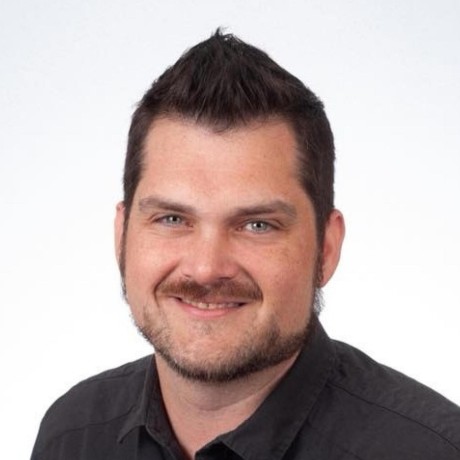 Sure. The linked ticket is for a PR where we added a workaround to find out when the tooltip is "ready" (aka mounted & placed on the screen). The library mounts the tooltip first & then after that, determines where to put the tooltip, so you need to wait for that event to scroll it into view because otherwise, the placement will change immediately and break the scroll process.

We made a custom workaround for this for an older version of the lib, but I believe the newer version offers a callback to handle it: onFirstUpdate:

This is a breaking change... 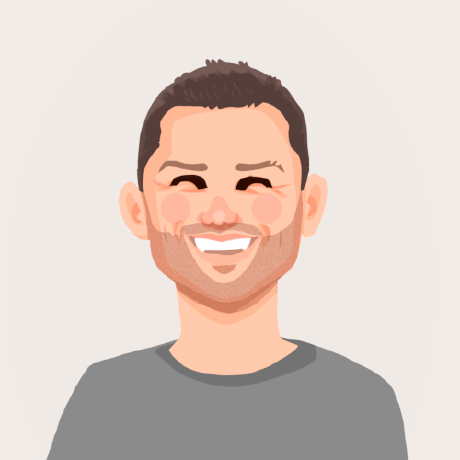 I wonder what's the correct approach to go about this. Should the package.json map every single file manually?

Steps to reproduce the problem

I would expect existing modifiers to be unaffeted

The offset is now gone

My expectations come from the tutorial, where the behavior I expect is described. However pasting the tutorial's full code into codepen, shows no offset.

This could be a documentation issue, since the actual tutorial code is different than the one displayed. But since I can't find any clear documentation for setOptions(), I will assume it is a bug. 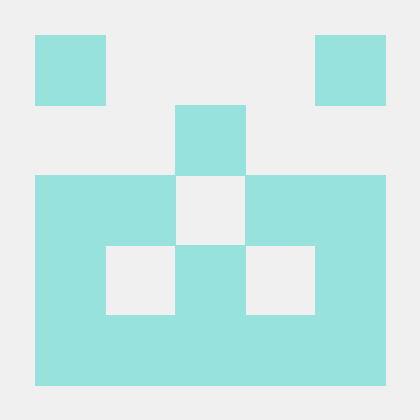 I added an option to pass a function to setOptions that will work very similarly to how React's state setters work.

fix: `detectOverflow` should use state rect 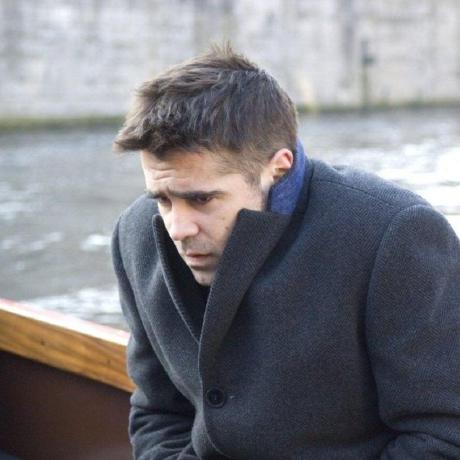 Recent change to package.json/exports causes an issue in @restart/ui which breaks other downstream projects

the change (https://github.com/popperjs/popper-core/pull/1342) seems to break this usage in some way.

The enums should have been found by webpacks with alternate imports. 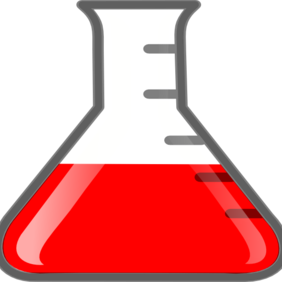 Recent change to package.json/exports causes an issue in @restart/ui which breaks other downstream projects

I released a new version that reverts this, sorry for the trouble