Detect where the text wraps in Javascript

Using github to manage all the content on xdamman.com

🌏 A map of places I've checked in on Earth.

Collective Updates should be sent to all contributors, not only backers

The total numbers of contributors that will receive the email notification 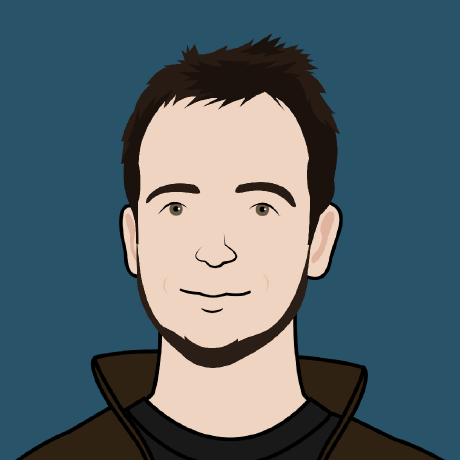 This is a valid repo url: https://github.com/citizenspring/playstreets.brussels

But the onboarding when creating a new collective doesn't let me use that url:

Running into this issue again (a manual donation for which the amount doesn't match with the wire transfer, would be much easier to comment on the pending donation to follow up in one place).

Also, I love the fact that you can now quickly add an emoji reaction to a comment. How cool would it be if you could add such reaction to a donation? 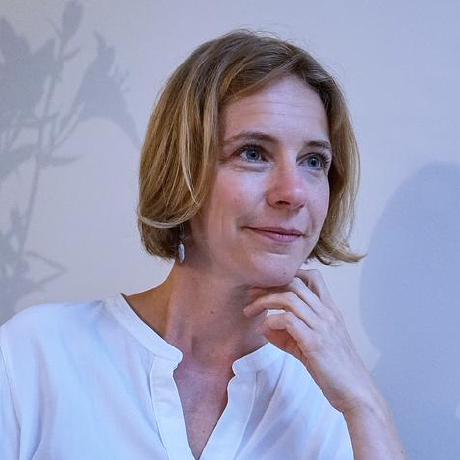 I've also heard other people complaining about that for https://opencollective.com/allforclimate-uk

Login screen hidden below the fold on the expense page 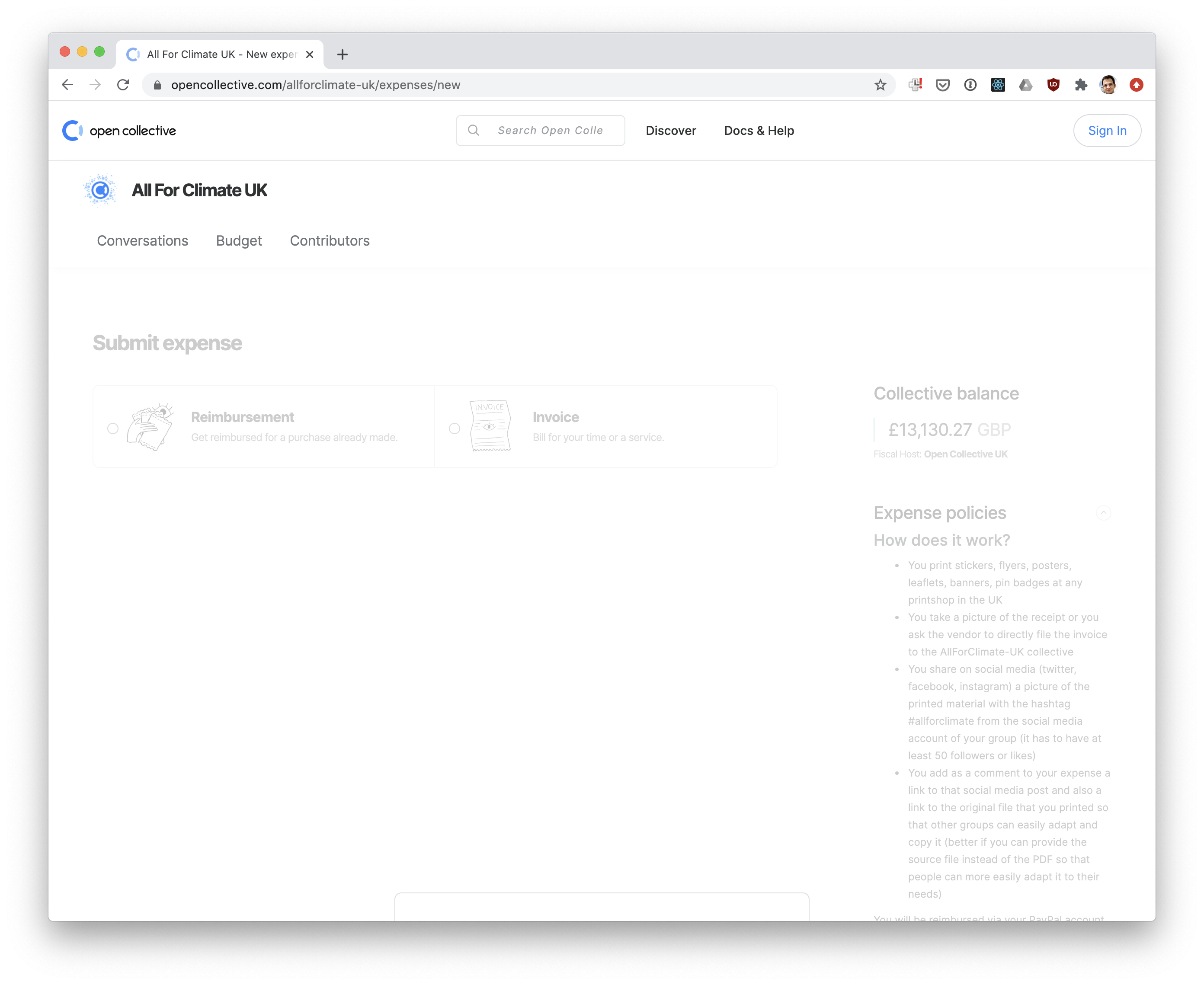 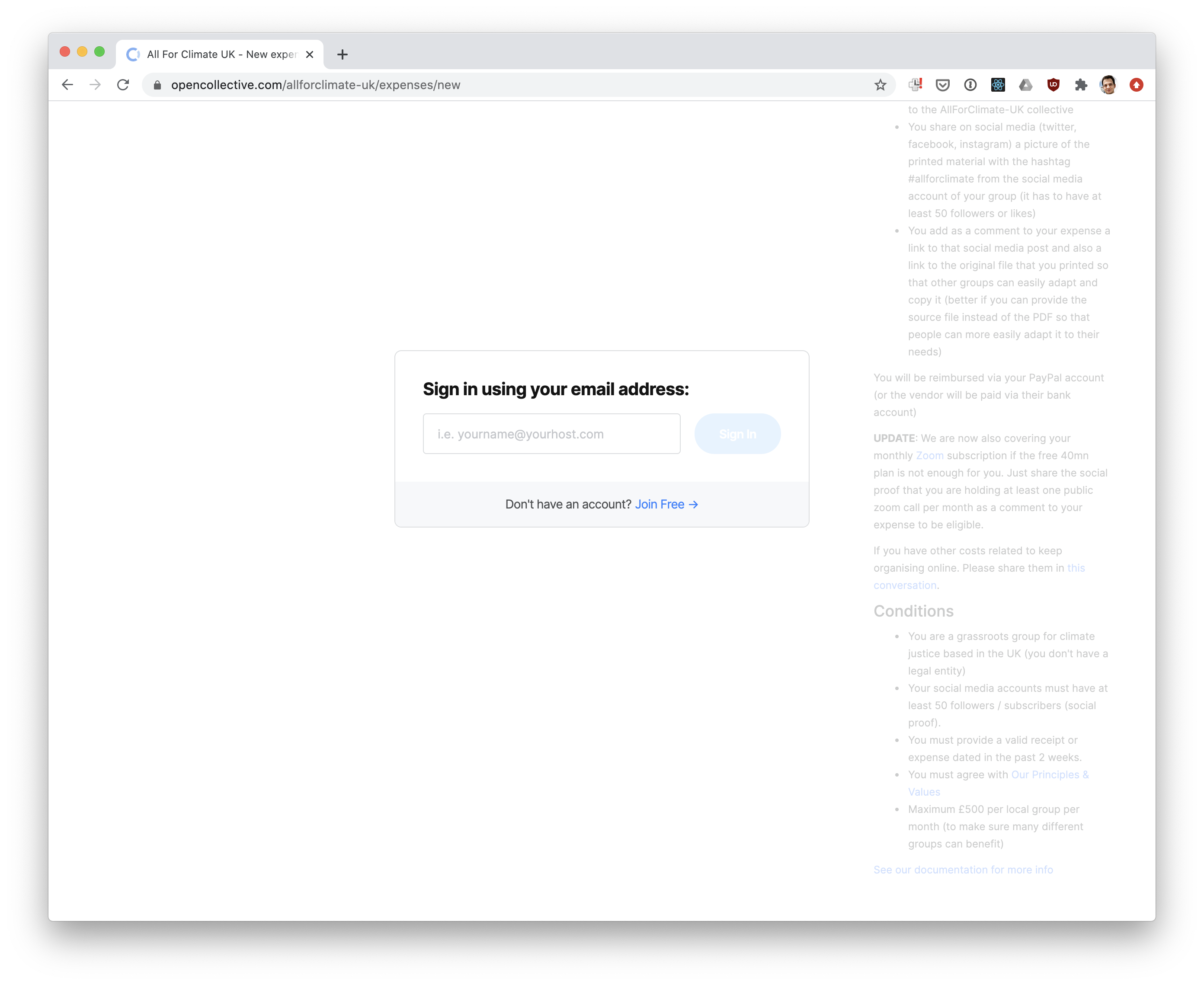 Note that by design a transaction should only be recorded when money actually moved. If the money hasn't moved yet, then an expense or a donation with status pending should be recorded.

We could break this down in two main cases:

1- the user is an admin of the source host In that case, we can assume that they can make a wire transfer from the host to the destination host. The donation becomes a classic "donate by wire transfer". This seems easy to implement because it's pretty much already implemented. The only difference is that instead of recording the donation with status ERROR and then showing the error message on the front end that donations to collectives on other hosts are not allowed, we record the donation as "PENDING". This would already solve a lot of issues (because a collective can always ask one of the admins of the host to do it for them)

2- the user is not an admin of the source host In that case, we need a way to let the host know that they have to make a wire transfer. In order to reuse what's already developed, it seems that automatically filing an expense would do the trick (such expense would be submitted to the source collective on behalf of the destination collective). The host can then proceed with their usual flow of going through approved expenses and pay them. They just need to make a wire transfer to the bank account of the host of the destination collective.

+1 on restricting this to a single currency as a simplification for a v1. 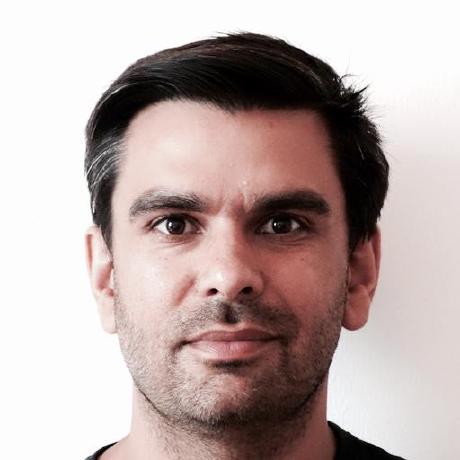 The problem here is that collectives that do have transactions can now hide them and that goes very much against the principles of OC.

If there are other types of profiles such as Funds (I'm not sure what it is), then it could be different for them but I'd argue that then those profiles should be clearly labelled as "Funds" and not "Collectives" (for which the expectation is full transparency of their transactions).

Also, it feels like this is right now needed for a very small number of collectives. So until a more long term solution is found, I'd remove the interface to change this (or hide behind a feature flag).

Can’t submit an invoice sent by a vendor

We should be able to. Look, here I have to submit an invoice from Deliveroo and Open Collective thinks that I'm the one that will receive the money. That's not ok.

Any accounting software would let you add a vendor without their consent.

That said, I agree that it would be a good idea to require an email address when adding a vendor that could confirm the creation of an open collective account. But this shouldn't block the ability for a collective to record a vendor. 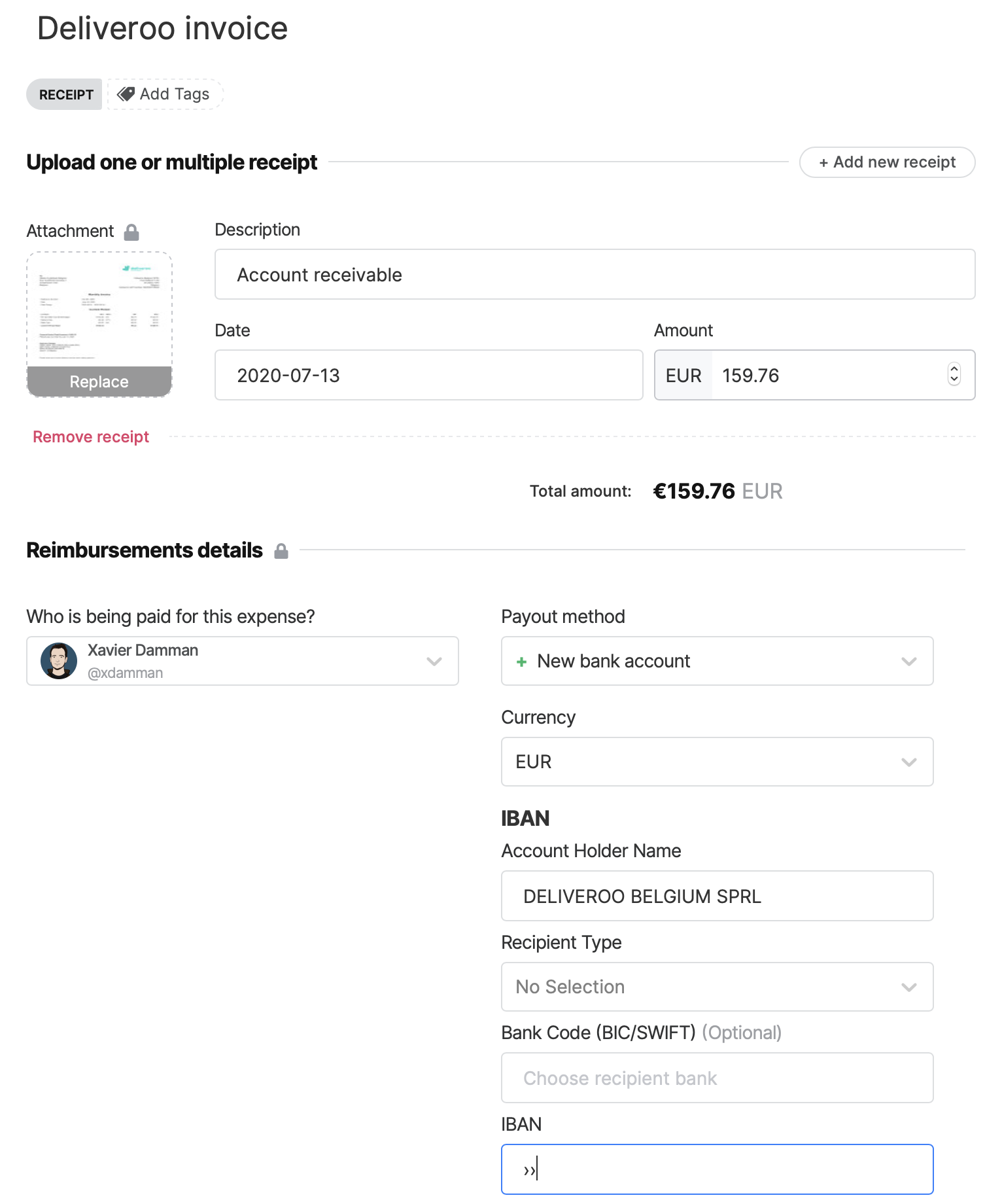 We just realized that this option has been added to the settings of the collective. But this goes against the very principles of open collective.

With allforclimate.earth we cannot take the risk to host collectives that wouldn’t share publicly their budget and list of contributors.

Can’t submit an invoice sent by a vendor

When submitting an invoice, the field “Who is being paid for this expense” only shows me, the different organizations I’m part of, but it doesn’t let me create a new organization for the invoice that I received.

We got a €40 invoice from the lawyer and we cannot add it for them in the collective (and it’s very cumbersome to ask them to do it themselves). I should be able to submit the expense on their behalf.