Did anyone find a workaround for this? I'm stuck here, too. 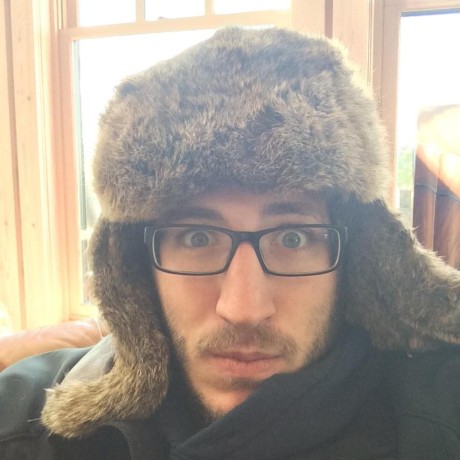 Should the driver be shutting down the event loop group?

I really don't have any advice, sorry!

I was seeing the Jobs table being accessed after I'd initiated shutdown of the app, so something isn't right, but I can't be sure that it's specific to this package, or the parent queues package.

In any case, switching to the in-memory test queue provider fixed the issue for me (and is probably more reasonable to use when testing). 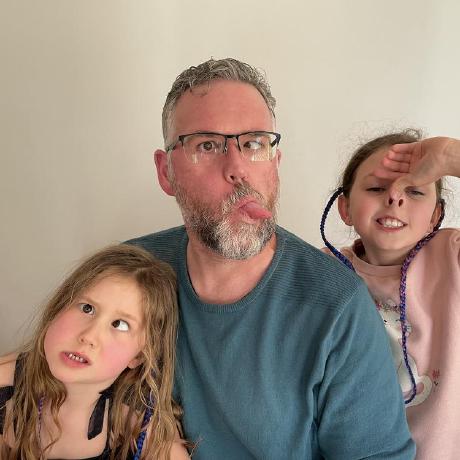 Should the driver be shutting down the event loop group?

I'm seeing some problems in my tests that go away if I disable my app's queues, and they're all related to the Queues package trying to access PostgreSQL after they are supposed to (during/after application shutdown).

Should the driver be shutting down the event loop group that it owns during the lifecycle method here?

Why do you want to remove AppleTV support from Differ? 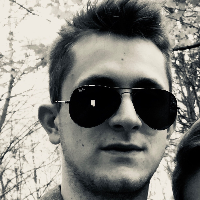 Update the installation scripts for Oh My ZSH! and Homebrew

Remove and replace a number of Xcode font and color themes

Ah, yep, our use of the initialiser was… not standard. Fixed it by changing to a more supported method. 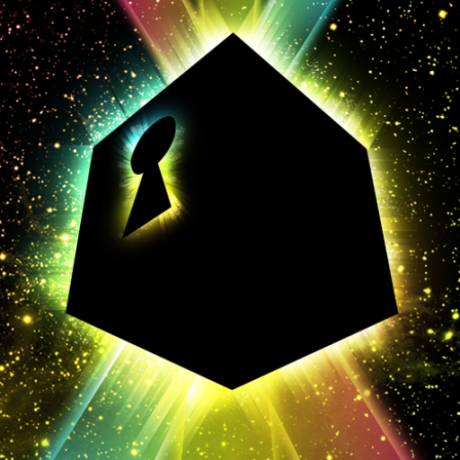 I'm seeing the same - how did you end up resolving this, @gooswa?

Reveal has had a lot of updates and changes to the UI since the last time this kit has been updated. This PR rolls those new changes in to the sample images and slide deck inserts. 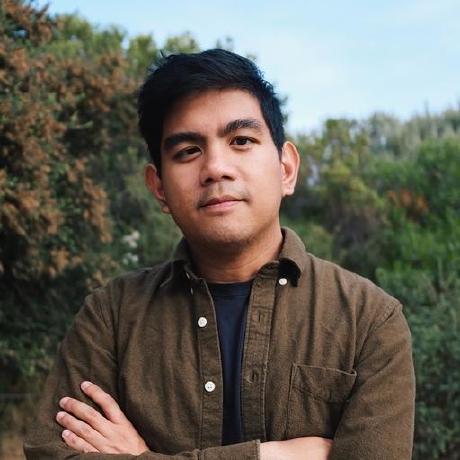 Thanks, Tim - I'll propose that in the PR. I'm not familiar with naming standards in Vapor, so I appreciate the suggestion!

Add convenience extensions to HTTPHeader for working with Link headers. (#2719)

I'm finding that there are a few places where having my tests return an XCTHTTPResponse directly — rather than via a closure — feels more ergonomic in use (especially inline with async/await code).

This PR proposes to add a method that does that.

I'm not sold on the name I've given this method (performTest(…)), so please feel free to suggest alternatives.