A Python based dashboard for the Rensselaer Center for Open Source Software. For continued development, please see http://github.com/rcos/observatory

Randomly shuffle your keyboard layouts every now and then!

So, the main thing that I'd want is deterministic output based on the code structure (thus no respectsExistingLineBreaks), but without the "squishing" that comes with a line limit of 120 (pretty typical for iOS) for simple classes, extensions, etc.

But, I don't know that nested braces alone get exactly my ideal formatting. It's pretty subjective, but single-line functions:

and single line if:

Don't feel "normal" (whereas single-line computed var and guard/else do... can't explain it!). Maybe the former is different with implicit single-expression returns from func being allowed now though!

But, it's less important than avoiding the excessive squishing. I think overall I prefer the result of this, but: 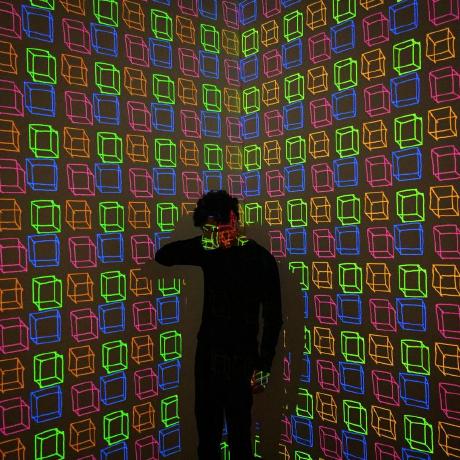 Instead, I'd prefer more line breaks:

So, I want to add more options to force the addition of line breaks. Specifically, the ones that I'm currently looking at are:

The other constructs I can think of are guard and var. I don't need these, as I think the squished style is more typical for simple, short cases of these, but they could be added as well for the sake of completeness.

I think that this is basically https://bugs.swift.org/browse/SR-13458, though these changes won't add more flexibility, only more required line breaks.

I'm putting this up with just lineBreakBeforeEachSwitchCaseOrDefaultBody so that the idea and the implementation can be discussed, if moving forward, I'll stack the other commits and also add tests (testing locally by formatting my Swift code, it appears to work).

I'm also currently targeting the swift-5.3-branch because I'm using Xcode 12 locally, but I expect later on I'll need to rebase to target the main branch?

I also noticed that running the compiled swift-format, like this:

...against all of the Swift files made a lot of changes, so I manually formatted the code (just the now-long after call). Is swift-format being used on the repo, and if so, how should I run it?