tensorflow
If you are wondering where the data of this site comes from, please visit https://api.github.com/users/martinheidegger/events. GitMemory does not store any data, but only uses NGINX to cache data for a period of time. The idea behind GitMemory is simply to give users a better reading experience.
Martin Heidegger martinheidegger Osaka, Japan 1 / ∞

walk the dependency graph to generate a stream of json output

Msee is a command-line tool to read markdown file.

[New] Use import() on esm files in supported node versions

I updated the UI to address the issues and "look cool", here are some screenshots: 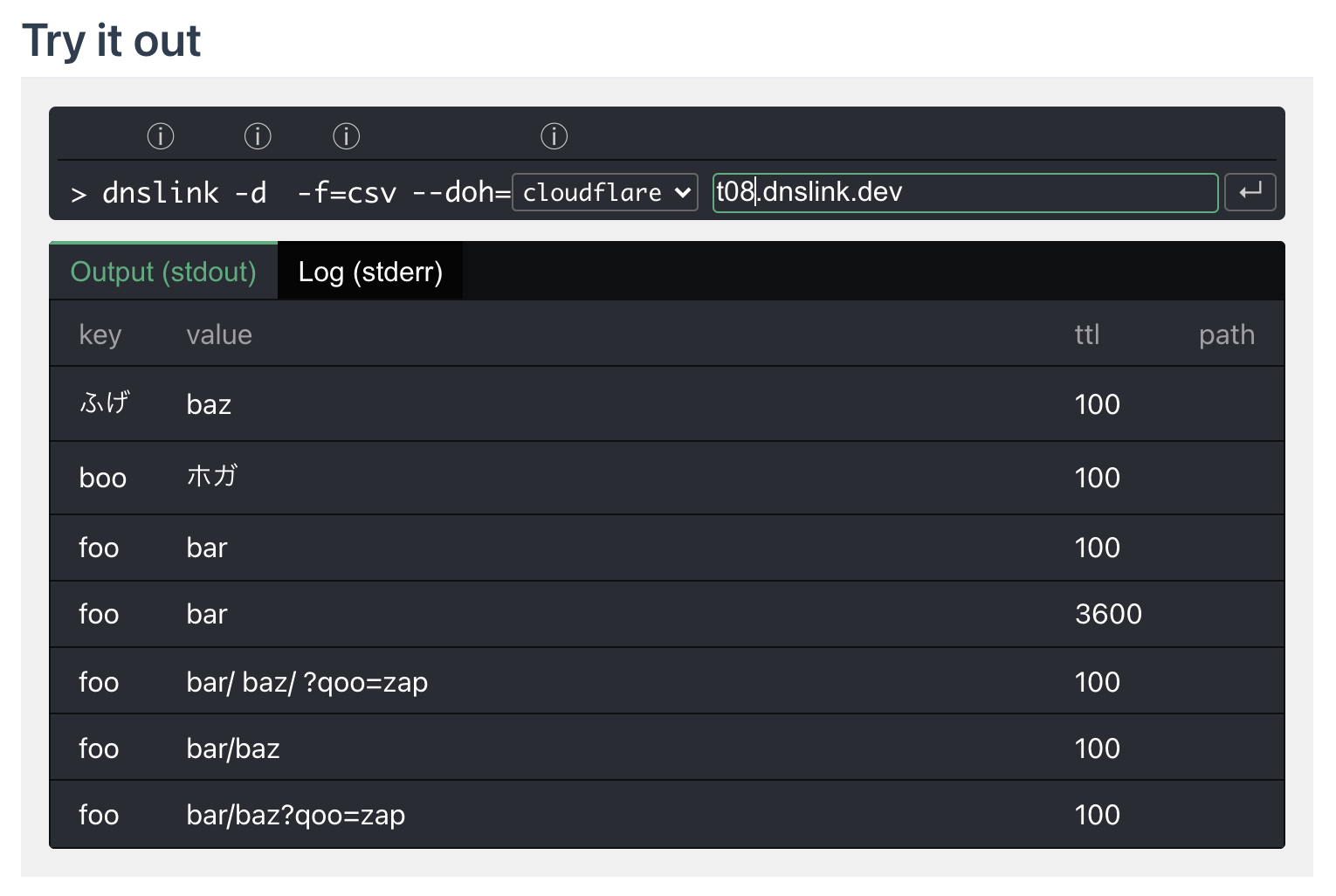 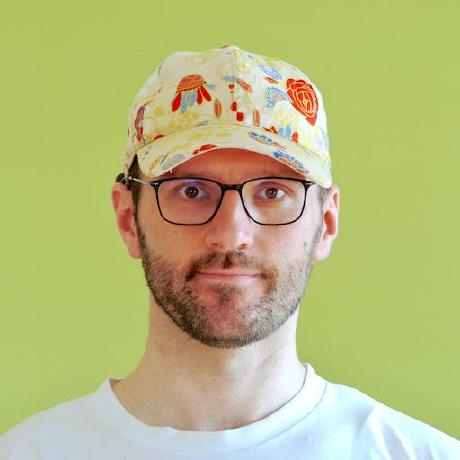 fix: add canonical link this ensures SEO is applies correctly and results from .io and .org versions are merged under canonical .dev

This ensures SEO is applied correctly and results from .io and .org versions are merged under the canonical dnslink.dev 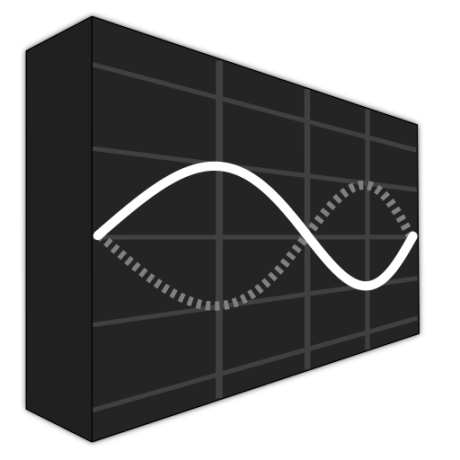 I was reading the "About Discussions" post as an invitation to open a discussion. Thank you for the clarification.

I have been trying to open a discussion, but the user interface failed because there are no discussion categories available. This seems to be a github bug, but it seems to be easily fixable by creating a category? 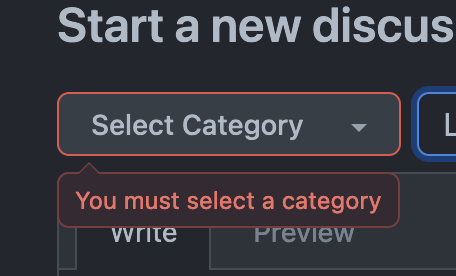 This is a work target PR/branch for the next version of the DNSLink website.

@lidel is it possible to tell fleek to also build PR's against next?

The new [test suite](https://github.com/dnslink-std/test for DNSLink covers quite a few new topics.

Note: The PR is set against the next branch. This is to prevent the immediate publication of the docs and allows us to publish the next version of DNSLink in one go as I will need to send a few more Pull Requests for updating other sections of the readme and links to the new libraries.

fix: anwer may include string entries

When implementing DNSLink for golang, I noticed that golang's dnsResolver combines multiple returned TXT entries making it necessary to adjust the DNS output for that case: https://github.com/dnslink-std/test/commit/661a2ec3076247bb05461562a95af2a49892dc87 Obviously this is different between the implementations. My current belief, after reading the golang issue, is that they made a mistand and having them separate is the correct way to go about, but in any case there should be a test whether or not an implementation supports multiple dns entries or not. That test needs to be optional or there needs to be a switch that tests either/or.

Agreed. The current implementations respect this equally. The recent test for the 253 character limit required the use of multiple strings per TXT record to be concatenated. https://github.com/dnslink-std/test/blob/f50fa13326ef81eb3f9753e2876d5149b01ebbd6/integration-tests.js#L494

Do we need to use real TXT records on *.dnslink.dev subdomains?

It is still useful to have the setup online somewhere to test systems manually or for documentation. Would it be a good idea to publish the DNS entries on a specific subdomain? t01.try.dnslink.dev? This way an implementation can not confuse the DNS entries with the ones provided by the DNS server that comes with the test system.

The reference implementation for DNSLink in golang.