A Kubernetes controller and tool for one-way encrypted Secrets

In my case, I had to (re)install fzf via homebrew. None of the above solutions worked. 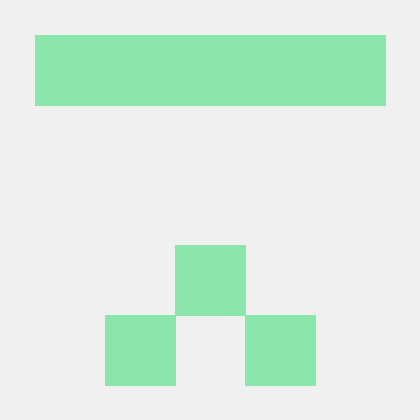 Set up Prisma and Planetscale

Update the description and escape entities

koa-joi-router module depends on is-gen-fn directly or indirectly and we're seeing the following in the console due to the invalid main field value:

(node:28) [DEP0128] DeprecationWarning: Invalid 'main' field in '/home/node/app/node_modules/is-gen-fn/package.json' of 'yes'. Please either fix that or report it to the module author

Do you mind merging and pushing a patch release to npm to clear out the error?

check if the value is a generator function

Has the quarterly dataset update schedule been adhered to?

It appears that we're running one quarterly update behind again with the last update being the one from May 2021. Are there any plans to refresh the patents dataset anytime soon? 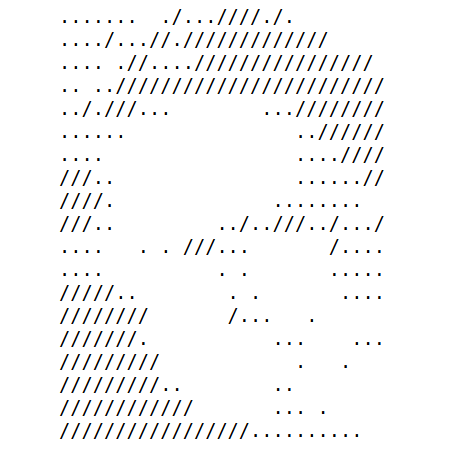 Error on pushing image to GCR

@corveen and anyone who's struggling with this regression that's been introduced and left unsolved 3 days ago (yes, unbelievable) along with another regression in gcloud CLI preventing AppEngine deploys that has been introduced on the same day in SDK 361.0.0 and has not been addressed to this day either, here's what we did: 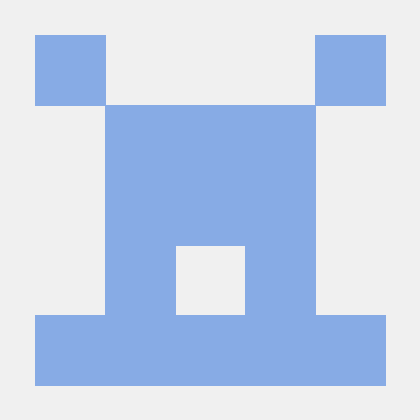