Arquillian provides a component model for integration tests, which includes dependency injection and container life cycle management. Now, instead of having to manage a runtime in your test, Arquillian brings your test to the runtime. Arquillian Core, Container Extension + Protocols + Enrichers

A lab and incubator for Asciidoctor extensions.

It's possible to update object metadata (like a custom fields) using gsutil or REST API. However, it's not possible directly with the Java client.

Depending on a use-case of course, but for regular web applications 1 second is a strict setting, and many users can be flooded. 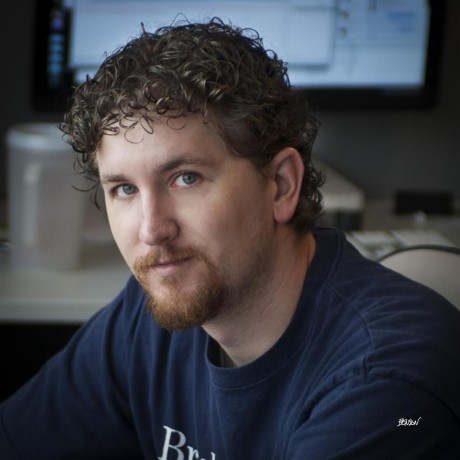 It would be useful to make the filter configurable. There is often a lot of framework code that can be ignored. I'd even consider including only frames from my code. It worked great in mjprof

We're using the LockRegistryLeaderInitiator mechanism to control leader election in the cluster backed with Hazelcast. I see that it uses tryLock(long time, TimeUnit unit) method without specifying the maximum lease time. In fact, it's possible that without graceful shutdown the instance won't release the lock and then no other leader will be elected. All instances then are logging Acquiring the lock for LockContext{role=my-app-leader, id={{app-uuid}}, isLeader=false}

Without manually forcing unlock the whole cluster is stuck. I know that the java.util.concurrent.locks.Lock doesn't offer locking for a given time, but it's supported for example with the com.hazelcast.core.ILock.tryLock(long time, TimeUnit unit, long leaseTime, TimeUnit leaseUnit) method.

Maybe simple possibility to override LeaderSelector.call lock acquisition part could be extracted so users can override it with and provide max lease time for example? It could be also done for example in the spring-integration-hazelcast module.