Slides and demos for a talk on Advanced WebPack

Blog for the fe-infra org

An Alfred workflow to search your Datadog dashboards and open one 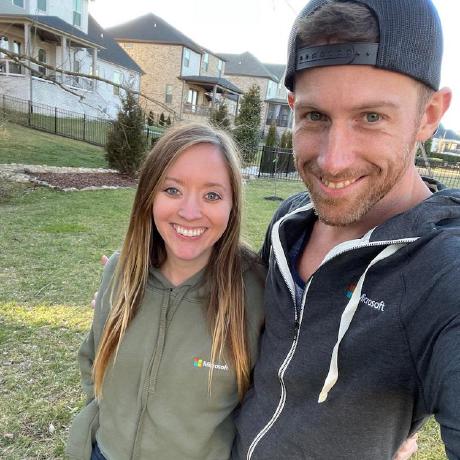 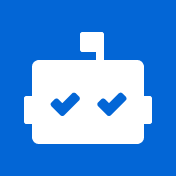 see if this works

see if this works

Right, exactly, it's like it doesn't work at all when the config file is being used. I think the "default" --ignore is taking over whatever is in the babel config.

For what it's also worth I finally got an ignore regex to work on the command line as well, just took me a while to get it right...

Current behavior It's possible it's a "feature", but seems like a bug.

So, I have a babel config that has an ignore function in it. Mostly because where I work we have a couple of internal node modules we publish that have some dist folders with import export statements.

When I run the following...

I get the following error...

However, if I run it with an empty ignore, like this...

Expected behavior I'd expect that the ignore should be taken from the babel.config.js even if I don't have an --ignore in the command line args.

Possible Solution I'm not entirely sure, but maybe it has something to do with https://github.com/babel/babel/blob/main/packages/babel-register/src/node.js#L140?

Does there need to be a check for the babel config's ignore here? It didn't seem like that to me because when I console logged the options getting passed here, it didn't even seem to have the ignore from my babel.config.js.

So, my suspicion is that the --ignore ' ' is just nuking the ignore option totally, and babel.config.js is firing on a file by file basis later on as they're processing individual files?