Back in November, there was some discussion of whether svelte could support javascript variable interpolation in style sheets (sveltejs/svelte.technology#9). Unfortunately, this didn't seem feasible, since CSS classes are per class, and can't be specialized per instance.

It seems like this could be possible using CSS variables. Consider adding the following (functional) svelte code to the standard counter example:

This sort of pattern might be attractive for a a few reasons:

(To be clear, I've only done a few toy things this way. I'm completely open to the possibility that it may not be a good idea at all!)

While the example above works, and might be handy, it seems unnecessarily clunky. It also runs a risk that CSS variables may end up with different names than their JS counterparts, accumulating technical debt.

If svelte wanted to facilitate this kind of pattern, there's a broad spectrum of options it could take.

Or maybe this, if you wanted to still remind the user that it's a variable:

On the flip side, it may make some things more transparent -- especially if we can keep variable names synced to javascript. 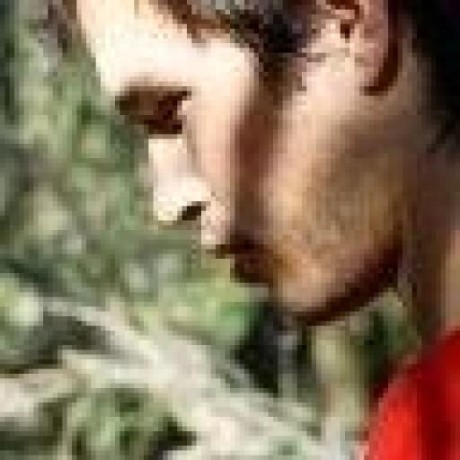 Here's a REPL with the Counter example in v3.

It's not too cumbersome, but some support for doing it directly in CSS, while keeping compatibility with other preprocessors would be great.