As written by Luthaf over here

Images in documentation can be really useful to provide some insight on algorithms or modules organisation.

But using this method, we only get to include images already available in some place of Internet.

Is it a way to make rustdoc copy some files to the target/doc folder, so that it is easy to include specific images in the documentation? The same could go for other static files, like specific CSS or JS.

Is it possible yet? If not, do you think it is worth it?"

I this this would be awesome to include as sometimes using images is much easier when explain something than showing text. 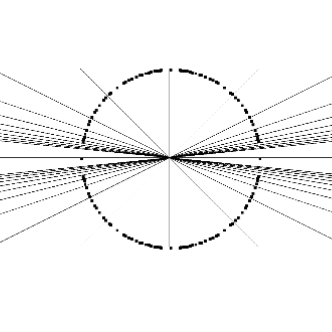 There is a workaround.

You can insert the image data, base64 encoded, directly into your rust source code comments, and rust-doc will pass this to the html, where it will become an inline image in the html code. This is based on rfc2397 aka the data URI.

Now the html file under target/whatever will have the png image baked inside of it as base64 code.

I think this might be possible with svg but havent tested.

I think it might be nice to consider if rustdoc could do this on it's own, automatically, taking a <img src=../../image.png file, encoding it as base64, and inline it into the html file itself, without the user having to insert base64 directly into their rust comments.