Ask questionsfor_each attribute for creating multiple resources based on a map

We are missing a better support for loops which would be based on keys, not on indexes.

Below is an example of the problem we currently have and would like Terraform to address:

I've shown an example with 3 rules, but in reality we can have 50 rules and the tf file is 5x longer and more difficult to manage with individual resources compared to using a hash.

We would like to use hashes in Terraform in such a way that a position of an element inside a hash doesn't matter. That's why many other languages provide two ways of looping - by index (e.g. for i=0; i<list.length;i++) and by key (foreach key in list).

I'm sure that smart guys like you can figure out how to make this work in Terraform. 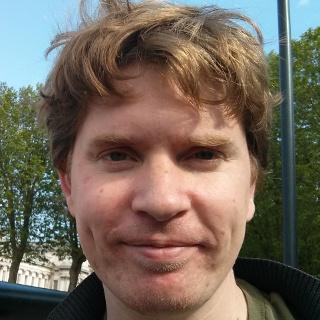 I'm not sure what part of the upgrade guide you are referring to, but I suspect you're thinking of dynamic blocks, which are not the same thing as resource-level for_each even though they also use an argument named for_each.

dynamic blocks allow dynamic creation of nested blocks within resources. This issue is about using for_each on the resource itself, as a replacement for count.

The reason these things are different is that blocks within a resource block (aside from the meta-arguments) are just a normal part of the resource's object representation and so the dynamic block just behaves as a sort of macro, as if you had manually written out several blocks. Resource-level for_each must integrate with Terraform's built-in resource addressing, so it behaves slightly differently.

For example, if you were to write the following:

...Terraform would see this as declaring two resource instances with the following addresses:

This is not the same as what would've happened if you just wrote two separate resource blocks, since in that case they would've been required to have distinct names. It's also different than using count, because the instance keys are the strings "foo" and "baz", rather than numeric indices 0, 1. This is the important detail that makes this better than count: Terraform will then correlate the indices by these string keys rather than by their positions in a sequence, so no particular ordering is implied or assumed.

What we did for Terraform 0.12 is prepared Terraform's internal models and file formats to support instance keys being strings. The remaining work is to change the current "expand" logic that handles count to also deal with for_each, and to track the expression result so that each.key and each.value will return suitable results inside those blocks.