Ask questionscurrentObservable.query.fetchMore is not a function

We encounter this error when there is page switching to/from a page that calls useQuery and attempts to call the fetchMore function it returns. We have fixed this by checking the route before executing fetchMore, but it seems like something that should be fixed.

The fetchMore function handles when the currentObservable query does not exist instead of throwing an undefined exception.

How to reproduce the issue:

On Chrome browser, navigate to/from a page that makes a request with useQuery and that will attempt to call fetchMore to another page (that may or may not make a similar request). When the original request resolves, this error is thrown. 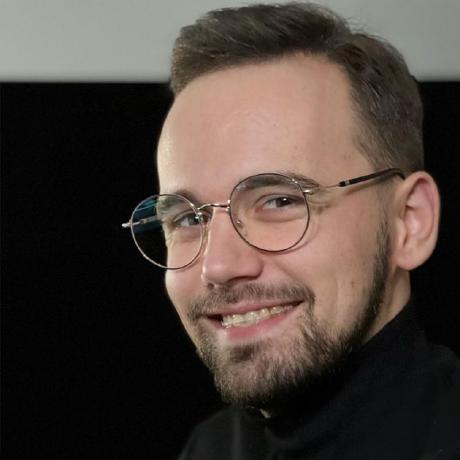 I can confirm that we're getting the same issues on fetchMore of undefined. Mostly it happens when you change route unmounting component that has pending infinity scroll-triggered request.