The useQuery hook fires. If the GQL results in error, I use a library to raise a toast notification inside of Apollo client's onError callback. This should not cause functional component to re-render.

How to reproduce the issue:

The below GQL is valid and works as I intend:

but if you were to alter the GQL to something invalid as shown below, the infinite loop issue occurs: 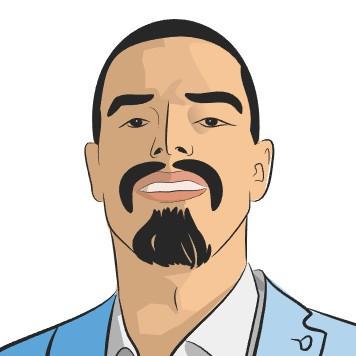 Having the same problem. The infinite loop keeps on going even when the component containing the useQuery is unmounted. I have a pollInterval on my query and the query is rerun at that rate.