tensorflow
If you are wondering where the data of this site comes from, please visit https://api.github.com/users/dontcallmedom/events. GitMemory does not store any data, but only uses NGINX to cache data for a period of time. The idea behind GitMemory is simply to give users a better reading experience.
Dominique Hazael-Massieux dontcallmedom W3C http://www.w3.org/People/Dom/

A cookbook for Web API design

:bike: A preprocessor for anyone writing specifications that converts source files into actual specs.

An HTML-based code displayer, that allows to talk through the creation of a piece of a code (e.g. for a tutorial) 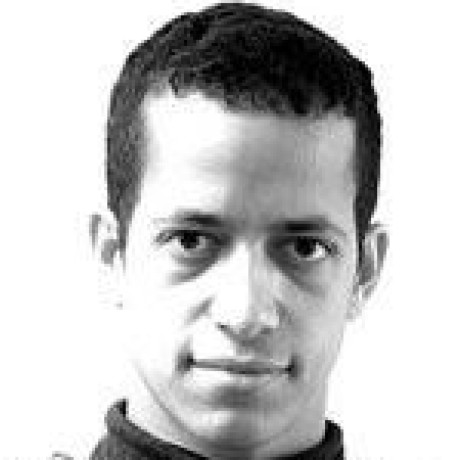 needs the changes in #2663, so closing without merging

given that it's unlikely to be browser targeting, is there any reason not to put it in the ignore list? 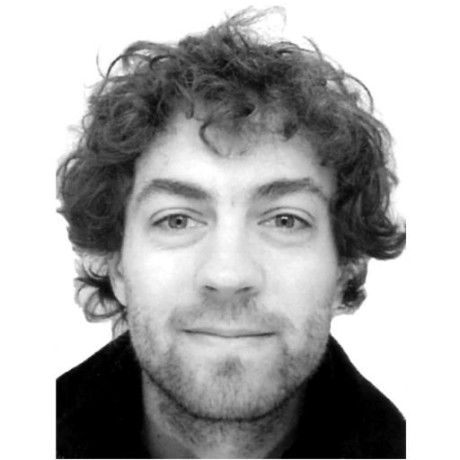 Work jointly done by a CG & a WG

no work needed in ash-nazg on this, closing the issue

Work jointly done by a CG & a WG

There are at least two reasonably clear cases of WGs that want to operate their repositories under the joint aegis of a WG and a CG: WebAssembly and WebGPU.

Right now, the IPR manager isn't able to handle this case, and requires joint work to be under groups of the same type (either several WGs, or several CGs).

A possible model for an IPR check on joint CG/WG work would be:

Issue with "KeyboardEvent.metaKey": I don't think this works on Firefox but is marked as compatible

Would it be worth documenting in the BCD section itself (and thus in the data) the fact that the Windows key is no longer considered the metaKey since FF48? 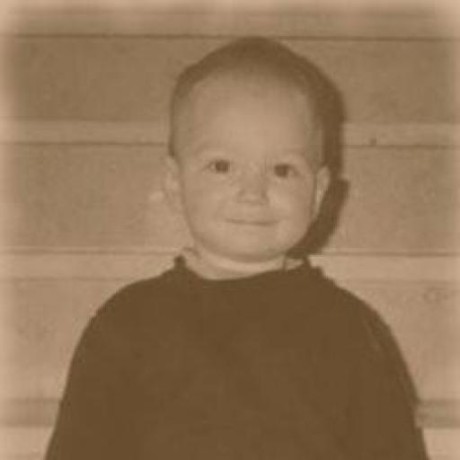 The error linked to [[IsClosed]] is a combination of waiting for a respec upgrade in WebRTC, and then the WebRTC spec needing to mark the said internal slot as exported.

Since the current spec is more broken than this, I'll merge with error pending.

Use reference to internal slot for IsClosed

Issue with "KeyboardEvent.metaKey": I don't think this works on Firefox but is marked as compatible

(this should be moved to browser-compat-data in any case) 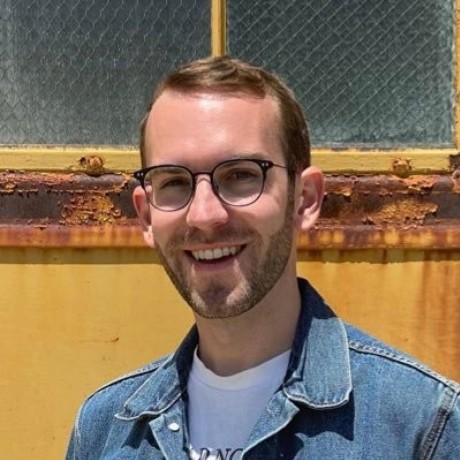 There are at least two ways the checker can fail to process a pull request:

… and probably more. Right now, these failures are simply logged as a webook failure - useful for debugging, not for noticing there is a configuration issue.