The next generation of Allure Report, a flexible lightweight multi-language test report tool with the possibility to add steps, attachments, parameters and so on.

:card_index: A simple and sane fake data generator for C#, F#, and VB.NET. Based on and ported from the famed faker.js.

Bonobo Git Server for Windows is a web application you can install on your IIS and easily manage and connect to your git repositories. Go to homepage for release and more info.

A testing setup related to how the Chocolatey Package Verifier runs testing. Used for manual testing or prior to submission

It's done by volunteers. I've seen new packages take upwards of 2 weeks. After they feel they can trust it, they'll mark it and it will bypass manual review. 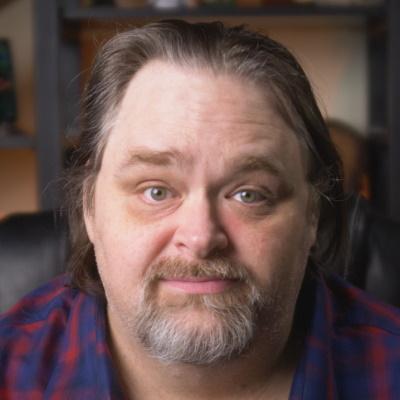 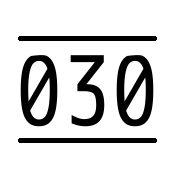 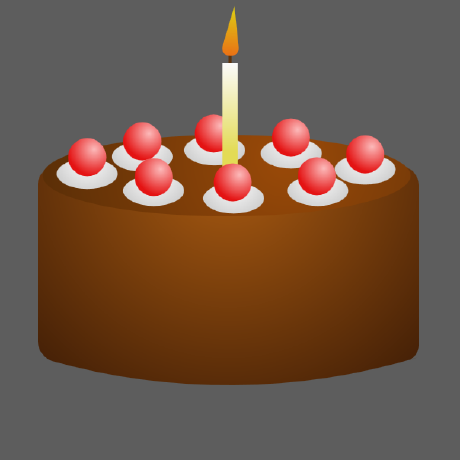 I use this and Force on special occasions but I generally prefer not to have it attempt to push a package if a version is already uploaded.

Other than that one change, this looks good.

milkman-grpc has been added to chocolatey. I'll make sure to add cassandra and update the milkman-plugins package later. I have them ready, but it appears I've forgotten to push them.

Updated Milkman-plugins to include the new plugins

I'll try to add this in as soon as I get a chance. Might be later this week.

The "rate limiting" I was concerned with appears to be only for requests, so the size won't matter. I double-checked the license on n3dr and it should be no issue to embed it.

You can submit a PR or I'll try to get to this sometime in the next week or so. Unless @030 objects, I have no valid objections.

That will be partially up to @030, but if I remember correctly that's not considered a best practice. I'll review the documentation for embedded binaries in packages when the binary is publicly available. I believe that since this would enlarge the size of the package, it could be slower than downloading as part of the install since chocolatey throttles free users to a degree (I'll have to recheck the documentation to make sure this is correct).

I wasn't able to reproduce it on my windows VM. Any chance you can send me the log for that (be sure to double check it for sensitive data). 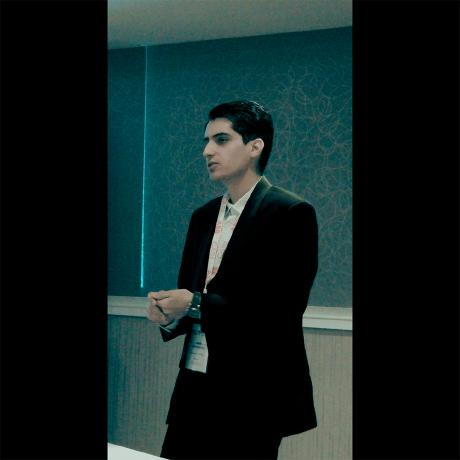 It will probably be tomorrow night before I can look at this. I assume this was installed/updated with the Chocolatey GUI?

1.0.8.0-beta has some basic support for Transitive Dependency checks for SDK Style PackageReferences. I've got a couple improvements planned already but feedback is welcome. 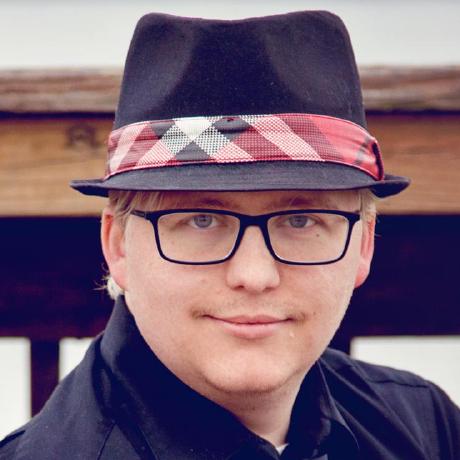 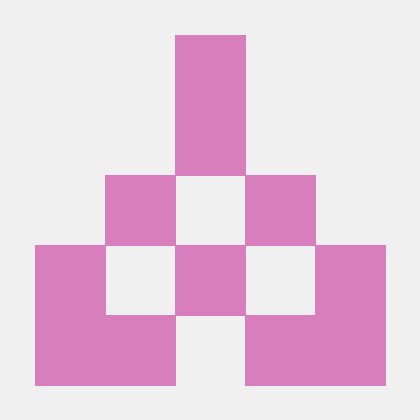 Project has changed significantly since this PR. I'm about to be doing some heavy refactoring that will involve moving some of the functionality here into NuGetDefense.Core as well.

An MSBuildTask that checks for known vulnerabilities. Inspired by OWASP SafeNuGet.

Source for the documentation site for NuGetDefense

Update README.md Removing some parts of the readme in favor of docs site

What is the Feature? Please describe. OSS Index has support for authentication that can be used to increase the rate limiting threshold Use Case Users with many projects and/or frequent builds may hit rate limiting errors more often.

I've suddenly realized how much I want a basic editor built into GitHub (like Code spaces. It may be a day or two before I can get to a dev environment to work on this...

That being said, if you want to ready a package like you did with n3rd, the only changes I had to make were:

Article related to the impact this could have.

multipass not working with chocolateygui

Can you try this again. I have a possible work-around, but I was able to install it with the Chocolatey GUI (Win 10 Pro 64-bit latest update). If not, if you are willing to test the install with a local package, I can send you one with the workaround. 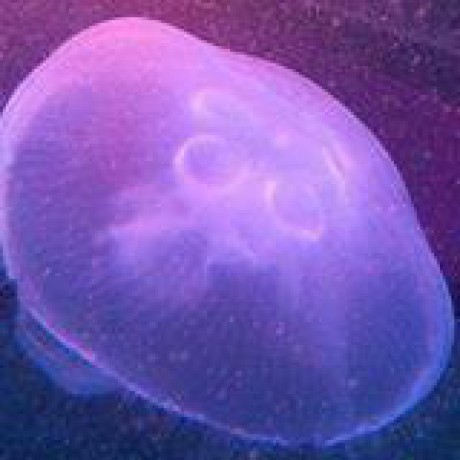