tensorflow
If you are wondering where the data of this site comes from, please visit https://api.github.com/users/ayrat555/events. GitMemory does not store any data, but only uses NGINX to cache data for a period of time. The idea behind GitMemory is simply to give users a better reading experience.
Ayrat Badykov ayrat555 https://www.badykov.com

Ruby micro services communication tool based on RabbitMQ and Celluloid.

An Ethereum client written in Elixir 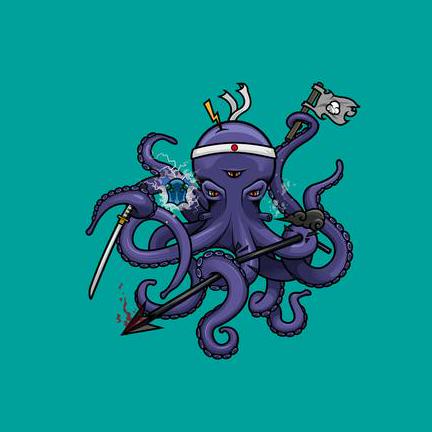 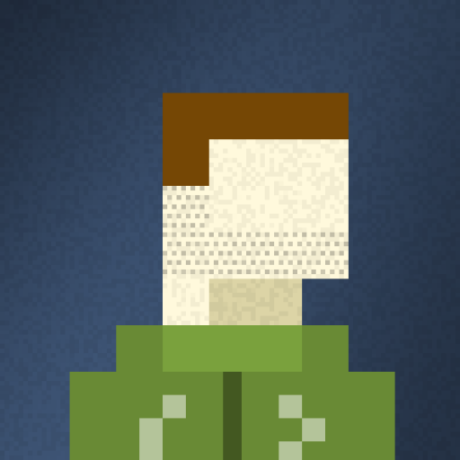 Definitely open to that, I can prepare the rc release right now

@tzumby what do you think about releasing a pre-release version of the library. for example 0.2.0-rc.1 ?

This would indeed be very helpful for all of us trying to use this package currently!

@artob I know of this issue. that's why I created a PR in the ex_keccak repo. I would suggest for ex_keccak to release pre-release version of the lib

The suggestion doesn't help us users in the meantime, though; hence this PR :) 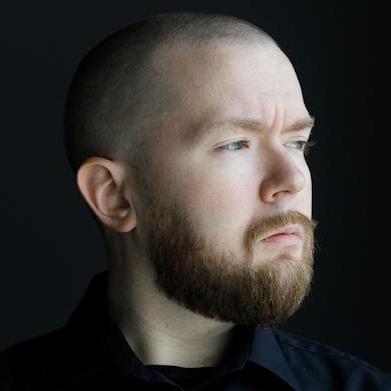 el_monitorro is RSS, Atom and JSON feed reader as a Telegram bot

This package is quite broken currently, due to its transitive dependency on Rustler via ex_keccak:

This is a little tricky to fix right now, since there aren't fixed releases available of the dependencies in question.

This PR just provides a temporary solution for people until such a time that new upstream release becomes available. Use as follows:

@ayrat555, looks like I can't publish this as long as we have a release candidate for rustler: