A library for composable fine-grained concurrency.

Benchmarks for the Scala Chemistry Set

RFCs for changes to the `futures` crate

the home of the new rust website - now in beta!

So I checked in briefly with the Infra channel, and confirmed a couple of things:

@acfoltzer lemme know if you'd like me to dig into either of these more deeply! 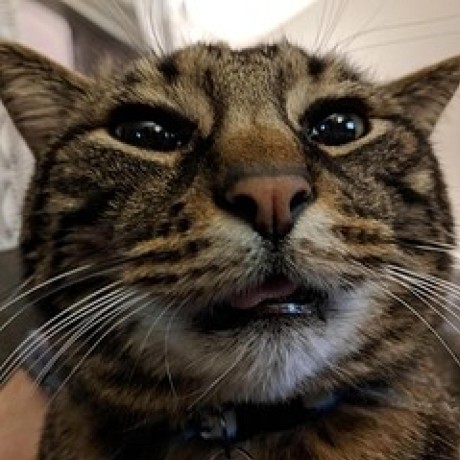 I will reach out to relevant folks on the Rust side to check in on their current experience around bors and any pitfalls we should be aware of.