The playful way that I joined Khan Academy.

What is at this location—to the letter?

Alfred 3 workflow to create and search notes in Bear.

@sjchmiela Done; sorry that I missed that the first time around. 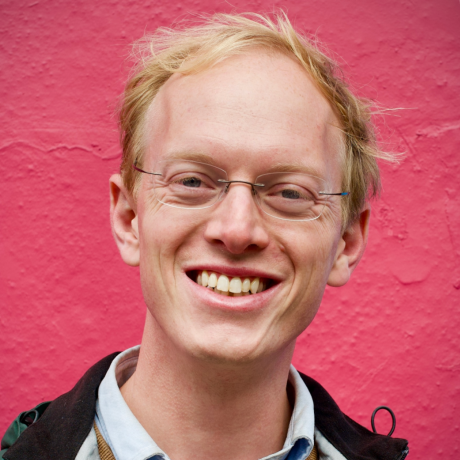 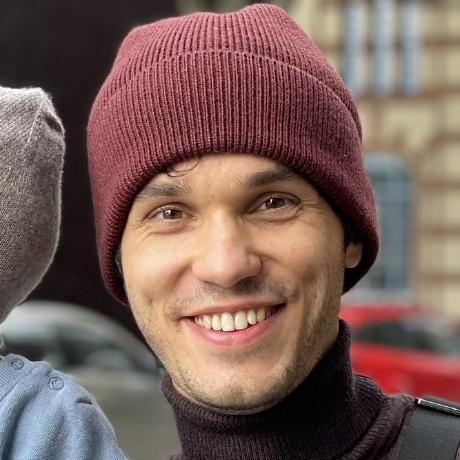 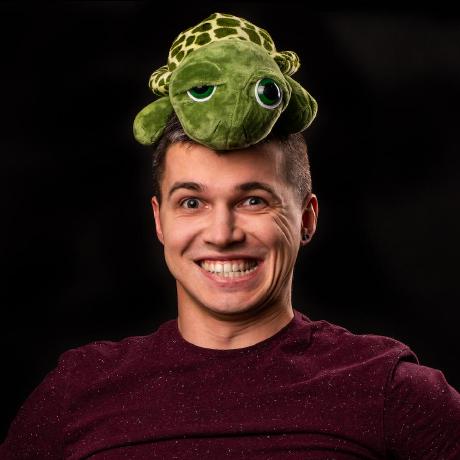 Per #7166, expo-file-system doesn't build on macOS Catalyst because it uses a PHAsset API which has been deprecated since iOS 8 (and which has been removed in the Catalyst SDK).

I've made attempts to access assets at these old URL schemes fail on Catalyst. It'll also warn the developer (the first time).

Compile EXFileSystem against the Catalyst SDK.

To recap; I will switch to IndexedDB in the future

FWIW, there are some contexts where local storage will remain the better option: for example, Safari forbids IDB access in iframes. I like your dependency injection approach! 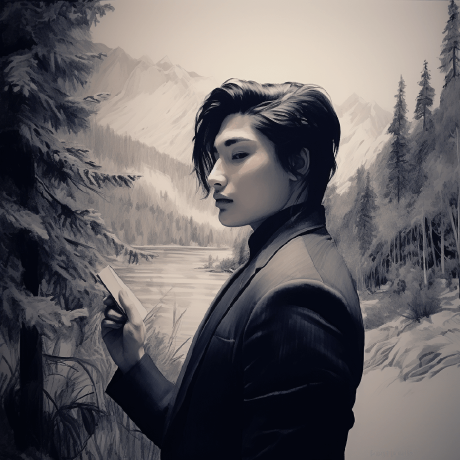 Thank you for open sourcing this tool. Do you have any plans to add a license to the repo? I'd like to use some of the ideas in my own project, specifically the nearest block heuristic for adding context to backlinks. The package.json says MIT license but I'm not sure if that was an intentional choice or just a default. Cheers. 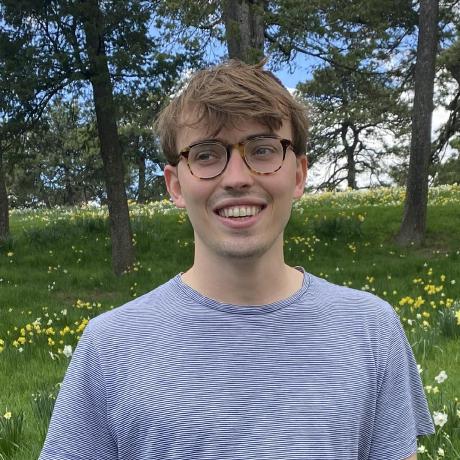 Hi, all! My project has some intense data requirements, so I've implemented a new library providing native bindings to LevelDB (currently iOS/Mac only). In my Readme, I link to asyncstorage-down as an alternative for folks who don't want to add native modules to their project

I wondered if you all might be up for linking to my implementation for people who are interested in a native implementation? No worries if not—I'm mostly hoping to attract the help of someone who might feel like implementing the Android shim. :)

A leveldown API implementation that maps to AsyncStorage in React Native

Hi all! Adding a link to this new LevelDB binding for React Native: https://github.com/andymatuschak/react-native-leveldown

Right now, this project only has iOS/Mac bindings. I'd like to add Android bindings, too, but I don't have much experience with the Android build system, so I suspect it'll take me a while.

I'd be grateful for help! Looks like there are already LevelDB JNI bindings we can use.

The Catalyst SDK does not support assets-library:// URLs (see #2698), which have been deprecated for many years. This patch fixes the build failure when compiling with the Catalyst SDK; requests for such assets will fail and log (the first time).

Fix #2698: Build fails when targeting Mac (Project Catalyst) The Catalyst SDK does not support `assets-library://` URLs, which have been deprecated for many years. This patch fixes the build failure when compiling with the Catalyst SDK; requests for such assets will fail and log (the first time).

The bindings are currently only implemented for iOS and macOS; patches adding Android bindings would be welcome.

An open list of awesome Level modules and resources.

Include ios/ in npm package

Include podspec in published library

Added support for abstract-leveldown tests; fixed many small issues to pass the tests

This method mutates an argument and subsequently references arguments. In JS strict mode, the arguments symbol references a copy of the initial function arguments; it does not reflect mutations made to the arguments in the body of the function (see spec)—so the mutation is inadvertently dropped. I've fixed this issue by using the argument names directly rather than the arguments objects.

A merged PR introduced a bug as !entry.name.startsWith("." doesn't have closing parens.

This PR fixes that. 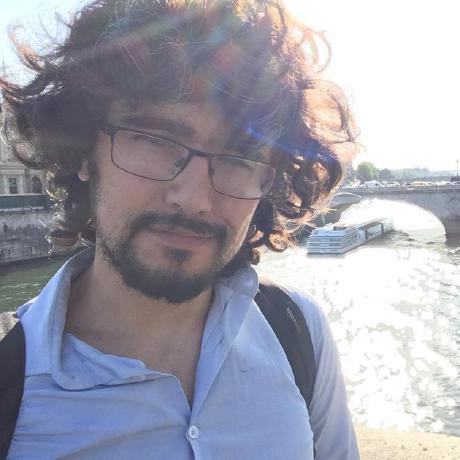 Makes is to that only files that end with ".md" are processed by the script.

Sure, that's reasonable. Thanks!

Oh sorry, when you said "open the login UI directly" I thought that meant there would be a login form directly inside the iframe. If you open your login UI in a popup, I think the compatibility measure means that you actually should have cookie access, even without requestStorageAccess.

Right, but I'm going the more baroque server-cookie + postMessage path because I've been duly warned that this compatibility measure is temporary and will go away. :) I wrote plenty of those warnings to developers myself when I worked on UIKit, so I wouldn't want to build new software which ignores one!

I'm sort of lucking out here, I guess. In my UI, it wouldn't make sense to present authentication UI until the user had already interacted. So I'd have a chance to silently check isLoggedIn before I need to present the authentication button. This seems like a pretty common configuration for the "social commenting widget" scenario.

It seems that the double-interaction of the permission prompt followed by a login popup is intentionally encouraged by design: https://github.com/privacycg/storage-access#the-user-is-not-yet-logged-in-to-the-embedee

Yikes. You're right, the double interaction is implied by that answer. That's an unacceptable user experience in my book, particularly since it's in the extra-sensitive onboarding path, and I'll certainly go to enormous lengths to avoid it.

That seems true! But involving a popup in every session—including the common-case happy path—is also unacceptable UX in my mind. Popups are quite disorienting and add a lot of friction. I definitely wouldn't use a popup at all if not for the 1P interaction requirement (I'd embed the login UI inline). I'd really like to create a zero-interruption "happy path" when users are signed in and have authorized security access.

FWIW, the UX impact here is so onerous that I've resigned myself to building a Safari Extension to ensure my users can avoid these frictions. Of course, many won't install it, so I still want to make the extension-less case as smooth as possible.

One more thought, which could partially mitigate the privacy concerns: in terms of making a good user experience, it'd be fine if isLoggedIn() could be accessed in the 3P context only after user interaction! That restriction would make it much harder to accumulate a bit vector to fingerprint the user across many different embedded 3Ps.

@andymatuschak In case you haven't seen it, I think @johnwilander's comment on a precursor ticket applies to your case:

Yep, it does! Thank you for the pointer. In my case, I'm very happy to build the UI around this spec and its restrictions. The problem is that even in this greenfield context, I'm not sure how to build a good experience! But it's good to see @johnwilander open to isLoggedIn being available in this situation.

When they click "Sign in", wouldn't you still have to requestStorageAccess, so there's a double-interaction regardless? If you don't, you won't have any way to remember that they're signed-in when they visit a different site that embeds your widget.

If isLoggedIn is false, I wouldn't requestStorageAccess: I'd open the login UI directly, have it save an HttpOnly Secure cookie on completion, and use that to make subsequent requests.

I'll add my own story from the field (ex-Apple here! hi! 👋) . I'm having great difficulty creating a good user experience in the context of Storage Access without something like this API. My use case is congruent to the social commenting widgets.

Once a user's begun an interaction with the 3P, they must authenticate to complete that interaction. It's possible that they've already authenticated, but we can't tell because storage access is restricted. Probably we want to do something like: first requestStorageAccess, then if we discover that the user has not logged in, present a login interface. But it's not clear how to present an affordance for that interaction to the user.

To label a button "Sign in" would be confusing because it may not actually ask the user to sign in! Instead it might present the requestStorageAccess agent permission UI, or if we can be granted access without permission and the user has previously signed in, it might result in the user being signed in with no further interaction. Still more confusing is the worst case, in which storage access is restricted but the user has not previously signed in: the user might first be prompted with the requestStorageAccess agent permission UI, and then with a login form. Quite disorienting, and quite a lot of interaction for a low-stakes embedded interface!

Another strategy (which I suspect you all won't like!) would be an API which would allow the 3P to determine if requestStorageAccess would need to present a user approval UI. With this API, we could silently request access upon first user interaction if they'd previously approved access. That would at least handle the returning user happy-path case.

In any case, thank you all for what you're doing to protect users' privacy. There are some UI edge cases to work out here, but those are secondary to this important work. 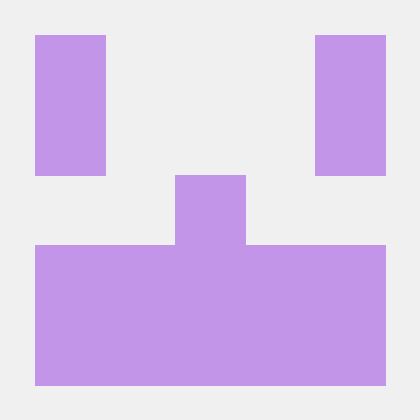 How to use this script in Bear note? 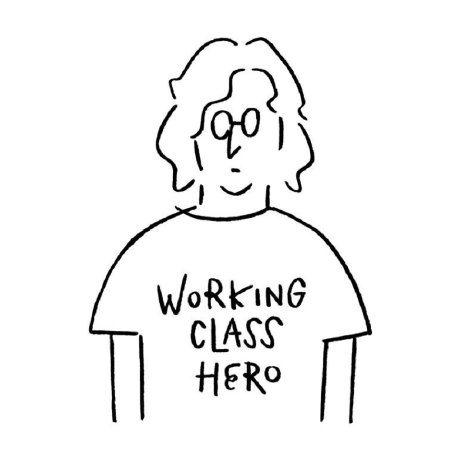 How to use this script in Bear note?

I noticed that your bear has backlinks. Do you use this script to generate that? 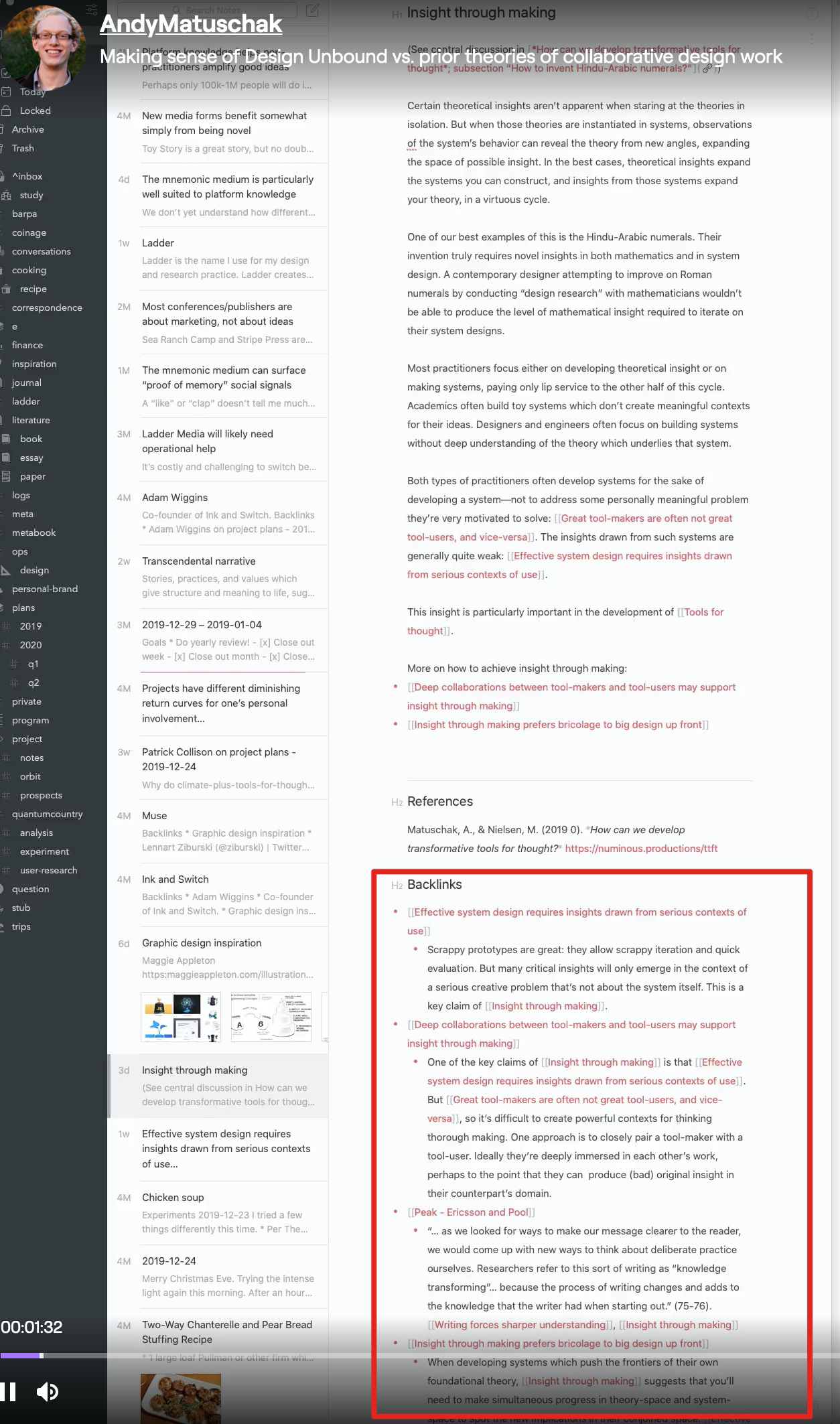 Call callbacks on next tick

Those APIs are deprecated and have been for several years. They represent a way to access assets via an older URL representation. Clients using those old-style URLs will need to migrate to the newer style URLs. The ReactNative sources using the older PHAsset APIs should throw in those branches #if TARGET_OS_MACCATALYST. 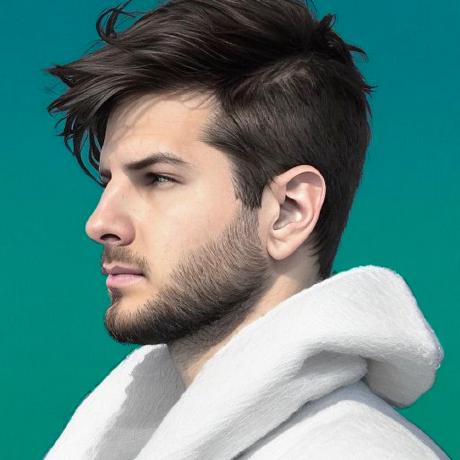 That does seem to be the case. My project only uses /firestore and /functions, but I was able to get it running without issue after disabling the deprecated PHAsset fetch.

Fix for reliance on mutating arguments object, which fails in strict mode

Split a levelup database into sublevels with their own keyspace, encoding and events.