Explore the Rust programming language and ecosystem through the development of a simple, old-school shooter

An example of automatically updating GitHub Pages when you're using Travis CI.

Greetings, I have the V4 version of this board (several of them actually) and am experiencing the same issue. As suggested above, I built from master (commit 0242407) and see the same result as tobymurray: 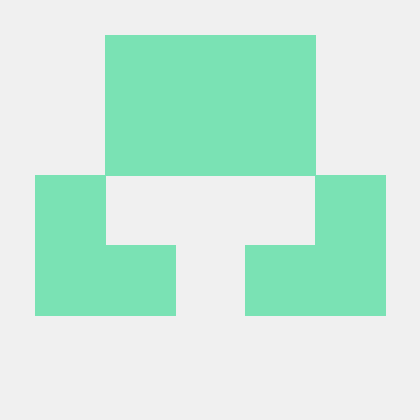 Why are you running this on windows server? Windows server should natively support all the features of this program. 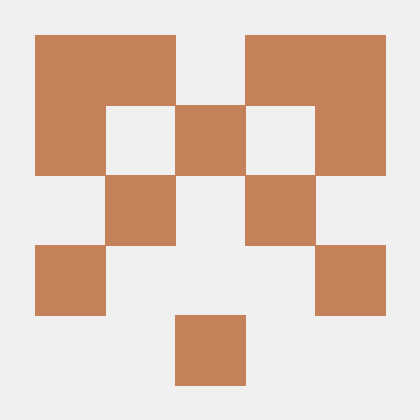 Hi! I'm having some issues getting OrbTk to behave. I'm trying to build a front-end for a program which will "encrypt" files. (Ok, it's not planned to be excellent encryption; this is meant to be a class project demonstrating things in Rust, so this isn't meant to be a super robust encryption system. That's all beside the point, though.)

I'm struggling with getting the text to update in my program in response to a message. I'm really confused because otherwise, everything seems to be working. I've gotten almost the exact same logic working in a watered-down example program, but... that hasn't helped much. 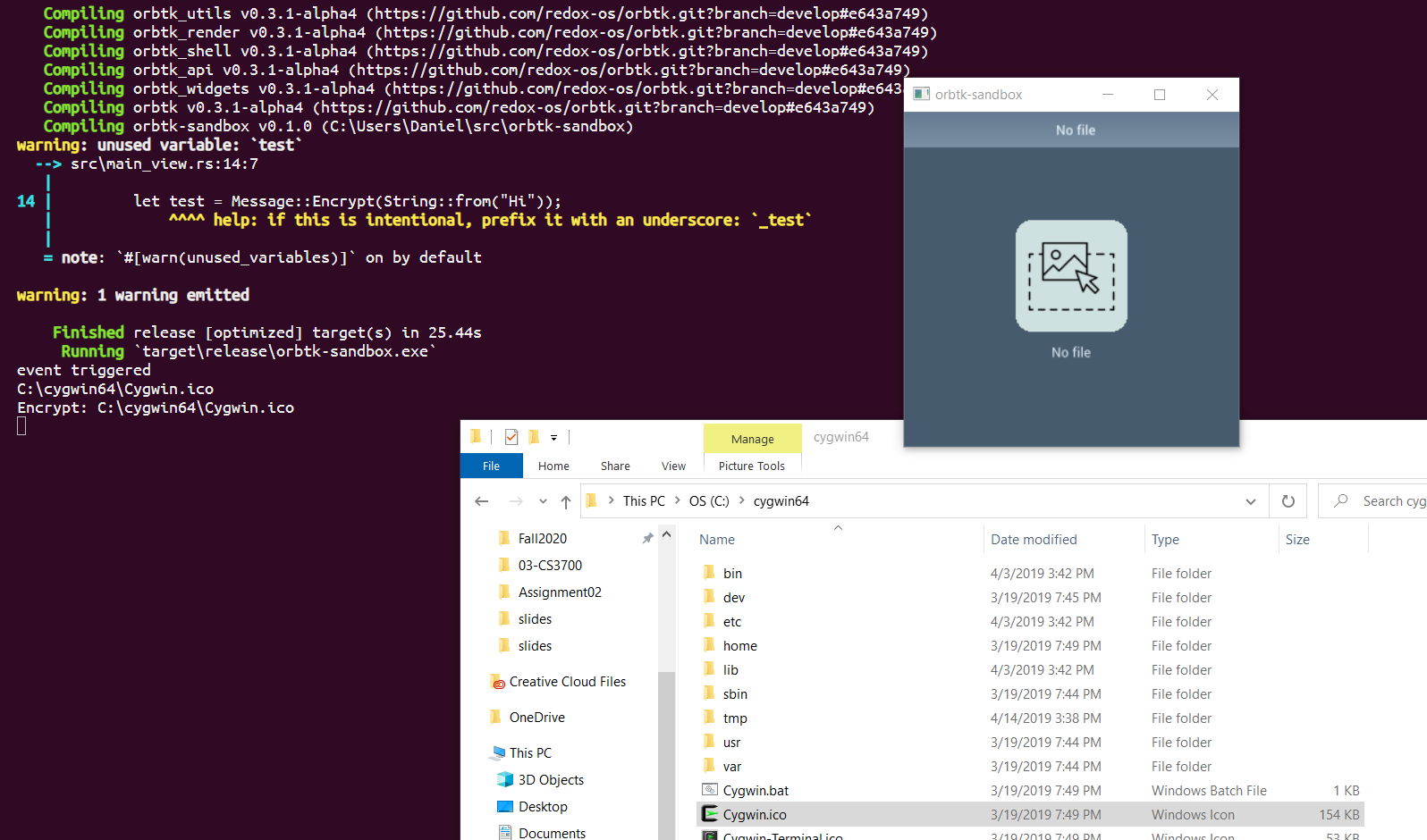 This is the simplified example which does work. It's based on the OrbTk example with multithreading, except I played with it some.

This is the project I am working on. In retrospect I should have just uploaded my repo to GitHub; I'll do that if I keep having issues.

Describe the bug I cannot run the cargo-node versions with the commands provided in the Readme.md. I have following error message:

If I run the command with sudo (to give the permission), following message is displayed: error: no override and no default toolchain set

To Reproduce The native desktop version works perfect. Following the steps provided in the Readme.md. I installed cargo-node, NodeJS and npm. 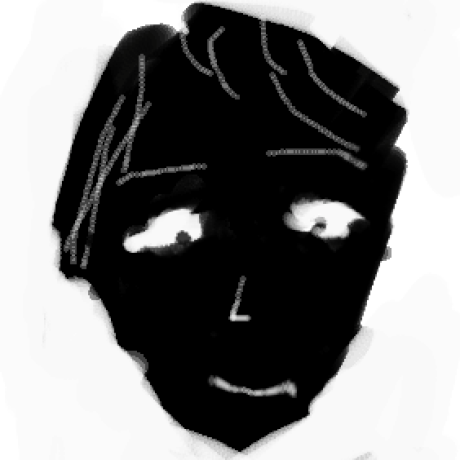 Hello to all. I'm windows insider on release preview channel and i received silently an update to 19042.662. So the last rdpwrap.ini stopped working. I thought i'd let everybody know.

Connecting to the 'draw' signal

I have found a potential workaround for this problem.

I just added a dummy message because the update function isn't supposed to do anything with it I think.

I think the downside of this is that the draw callback can't send a message to the update function. So the procedural Cairo drawing code will just live in its own little bubble. Coming to think of it, it also can't access the state, which makes it kind of useless beyond drawing hello world? 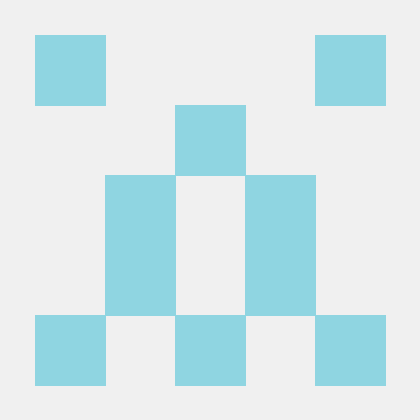 Patching vgtk as follows removes the documentation stuff. No idea what the implications of that are, but fixes my immediate problem.

I'm going completely nuts over this one. How to reproduce:

I'd just report a bug with gdk-pixbuf, but if I only add gdk-pixbuf = "0.8.0" to my Cargo.toml it works fine. I did have this working a couple of days ago, so I have absolutely no clue what is going on. I updated to vgtk = "0.3.0" which in some weird order of operations made it work earlier today, but can't reproduce.

The bug seems to be related to some weird documentation generation thing deep in the bowels of gtk. I'd be more than happy to just not have it do any documentation stuff... 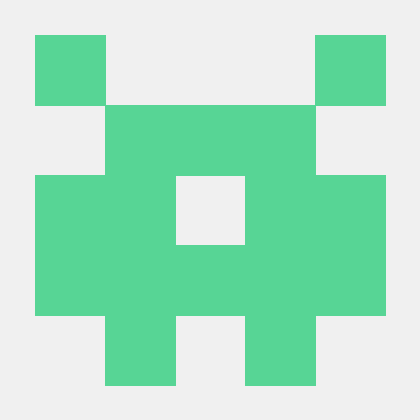 Thanks! I used one of the ini you've send! now its working!

That is a windows version. Most of the ini files should support that, like asmtrons and affinityv's files below. But to be sure, run rdpconf.exe and look at the version number listed to the right of the 'Service State: running' label. Then search through your chosen .ini file to make sure it is there.

— You are receiving this because you are subscribed to this thread. Reply to this email directly, view it on GitHub https://github.com/stascorp/rdpwrap/issues/1214, or unsubscribe https://github.com/notifications/unsubscribe-auth/AAMCGIV76OVIBT7WFIG4I6DSRTVK3ANCNFSM4UCJI5KA .