tensorflow
If you are wondering where the data of this site comes from, please visit https://api.github.com/users/yuhan0/events. GitMemory does not store any data, but only uses NGINX to cache data for a period of time. The idea behind GitMemory is simply to give users a better reading experience.
yuhan0

The Clojure Interactive Development Environment that Rocks for Emacs

A linter for Clojure code that sparks joy.

A collection of Clojure refactoring functions for Emacs

Just trying to articulate this, is this purely around import/export to a format (such as markdown) OR also for possibly facilitating viewing of say, markdown files sitting locally/on a locally-synced storage (e.g. dropbox) akin to obsidian (while still supporting the tracker format)?

Vaguely recall the latter idea mentioned in the discord some time ago. 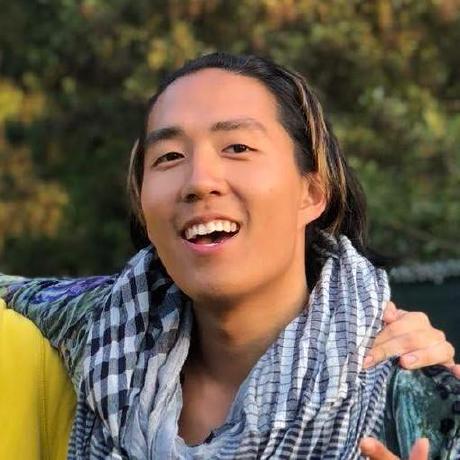 Closing because we already have PR draft #1361 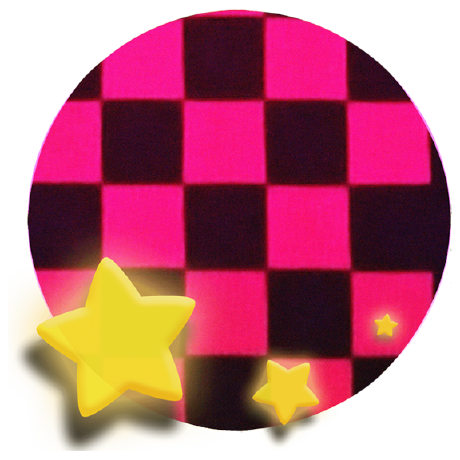 Closing because we already have PR draft #1361

Closing because we already have #1361

It seems that the strings for node completions are to long to be properly shown in the completion buffer. 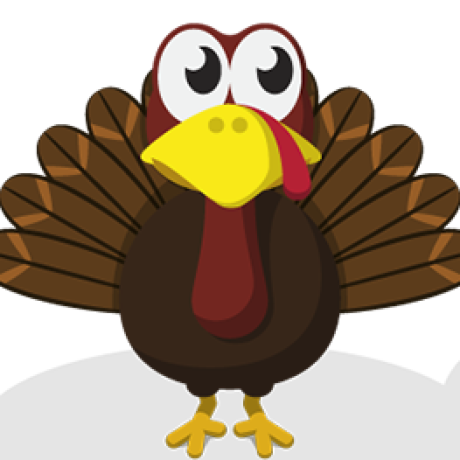 As already two issues addressing the "problem" of displaying nodes in the minibuffer (#1553 #1530), I found it necessary to clarify the documentation.

It seems that the strings for node completions are to long to be properly shown in the completion buffer. 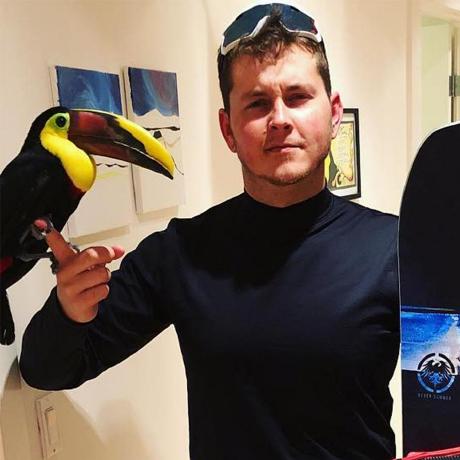 As seen in there:

It is easy to copy a cell's contents to the clipboard. This is not so of the cell's output though. When I want to copy the output of a Pluto cell, I first need to select all of the output, which is difficult to do using my laptop's trackpad. Then, once I paste elsewhere, e.g. to GNU Emacs, I find that much of the punctuation is lost. My best guess is that when outputting Julia objects the punctuation characters come from a CSS stylesheet rather than the output content.

This is an accessability issue for me. Most of the Pluto user interface (hiding cells, and adding new cells are the only buttons I've found so far -- through painstaking examination of the DOM tree) is invisible if one's browser is in dark mode. 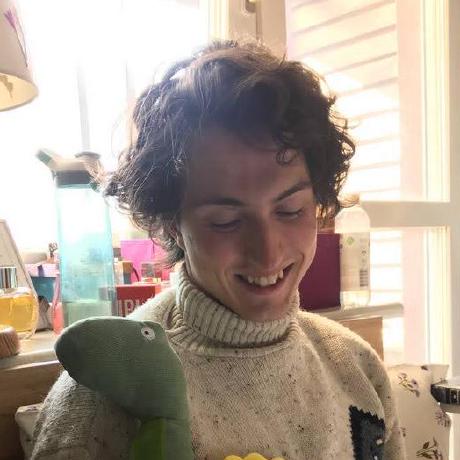 Nested #()s are not allowed

A linter for Clojure code that sparks joy.

Support for maps in hooks

When writing hooks, I noticed maps weren't supported, which I believe has to do with missing support for namespaced maps in rewrite-clj. I noticed #1039 was started to deal with this.

I think rewrite-clj has support for namespaced maps now, and probably exposing their constructor, and adding a resolver to sexpr, should be possible.

I'm willing to try to hack on this, if that helps, assuming the bundled version of rewrite-clj is up to date. 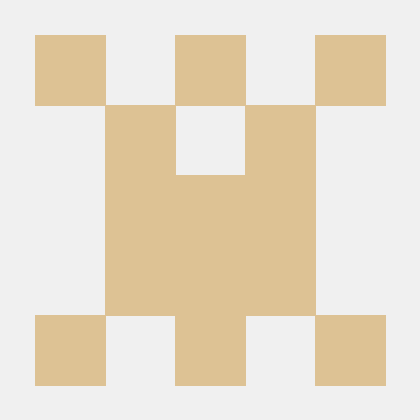 Everything in the general settings tab is disabled 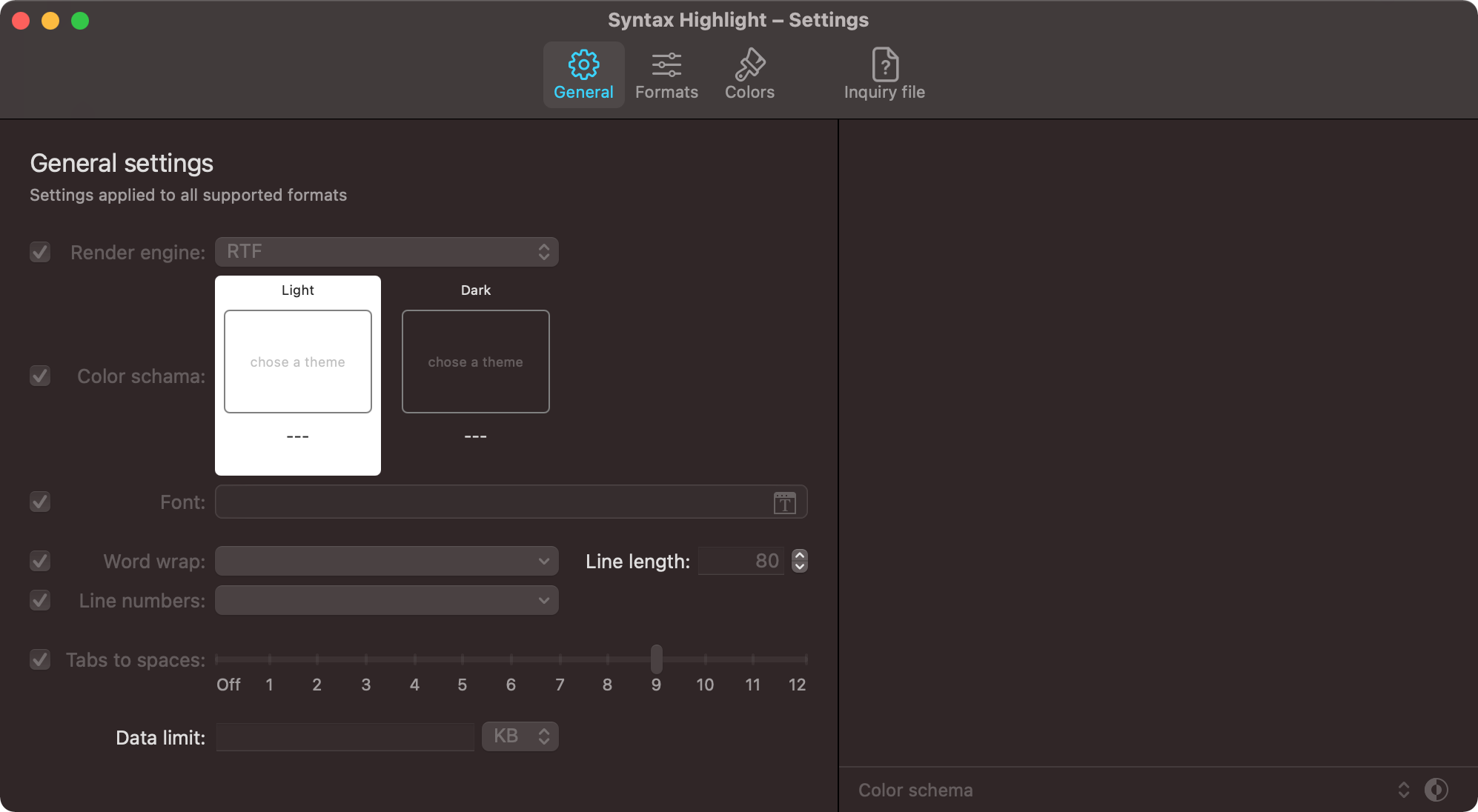 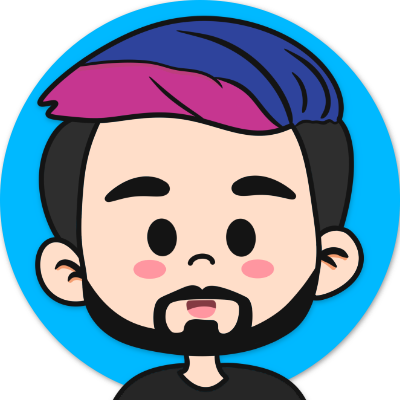 Turns out using `file:///readonlydir/notebook.jl didn't work either. Seems not to be recognized as a URL and is instead treated as a relative path. 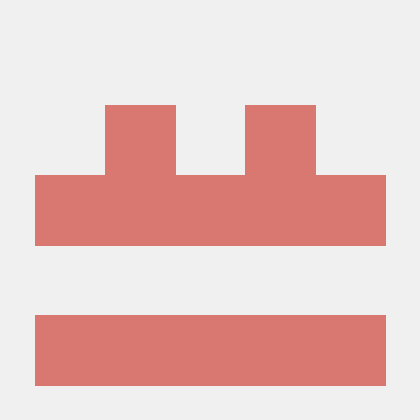 Trying to open /readonlydir/notebook.jl where the user has no write permissions for /readonlydir produces:

I guess a backup in /tmp isn't really a backup, but maybe issuing a warning that no backup will be created or creating the backup under the users home directory (e.g. where notebooks are saved by default) would be better so that the notebook can still be opened? Or maybe it has to be copied to a writable directory before opening? It would be preferable to avoid being unable to open the notebook altogether just because it lives in a read-only directory.

FWIW, copying from a read-only directory to a writable directory would provide a way to make "starter notebooks" that students could open and expand on. This is essentially what happens when opening a URL based notebook. I guess maybe a workaround is to use a file:// URL, but it would still be nice to do this with a pathname too.

Recently it has been commented in the emacs devel mailing list the interest to add tree-sitter support in vanilla.

This module is a very good starting point for that and it was mentioned that a very good first step is that this packages become part of the official Elpa repo.

It would be very nice if the developers of the emacs-tree-sitter package join to the developer team and help with the integration too cause you already have the experience. The integration with vanilla can improve the user experience, simplify the installation "out of the box" experience while on the other hand we can provide a better support and functionalities to make it more efficient. 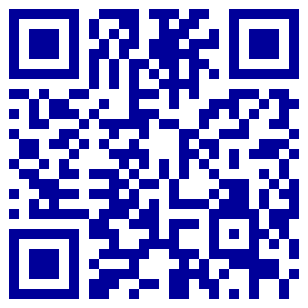 Let's keep the discussion on https://github.com/ubolonton/emacs-tree-sitter/discussions/127