A Listview with a sidebar to jump to sections directly

@grabbou So I've tried to build android, but my builds failed because the turbo module JSI JNI .so files were generated more than once:

I temporarily fixed this, by adding this:

in my app/build.gradle (under the android { section). Now it builds fine, but I couldn't get the app running due to errors with reanimated - working on that! https://github.com/software-mansion/react-native-reanimated/pull/1469 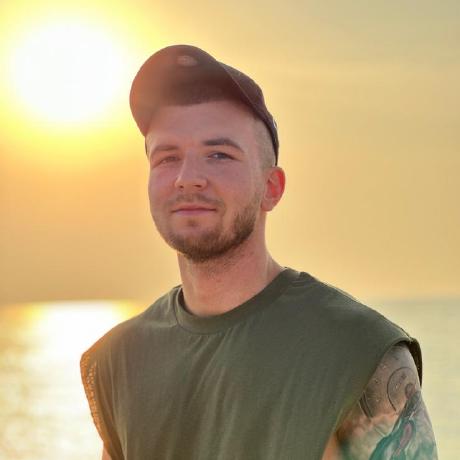 I see that there a new RC version, I will be testing that,

@mrousavy Hermes was working on IOS just fine, I have not tested on release mode, I'll try that out today.

@a-eid could you try if the app works with Hermes enabled in Release mode for you?

New JSX transform is not on by default. React Must be in scope. Is that intentional or should be fixed?

@a-eid, we have been testing this release with Xcode 12 and if it fixed the issues for you, here's the answer! I'd recommend upgrading to be 100% sure.

0.64.0-rc.1 shipped with a fix for Android and CLI bump to 5.0.0 (that we have missed before). No other changes. I just built fresh new app with Android. Happy testing!