Hello everyone, I think I've put off responding to this for long enough 😄

I (and I think I can speak for @hermanschaaf as well but he can comment if he wants) am not a user of golangci-lint nor do I see the benefit of migrating the codebase to use it.

At the end of the day either @hermanschaaf or I have to deploy https://goreportcard.com. This may seem like a trivial change, but I have learned over years of maintaining GRC that even a small change can create hours of work if something fails. We don't have the benefit of a staging environment as that would cost money. We are lucky to have the cost of our one server covered by the kind folks at DigitalOcean.

I understand gometalinter is no longer maintained, but I'm not seeing the urgency to merge this. If anything I would prefer to have each linter run individually. However there are bigger priorities in my mind, such as downloading packages via a module index rather than using version control. It's unclear when we'll even have time to work on that.

I apologize for the delay in responding but I want to set expectations that it's unlikely we'll be migrating to golangci-lint anytime soon. 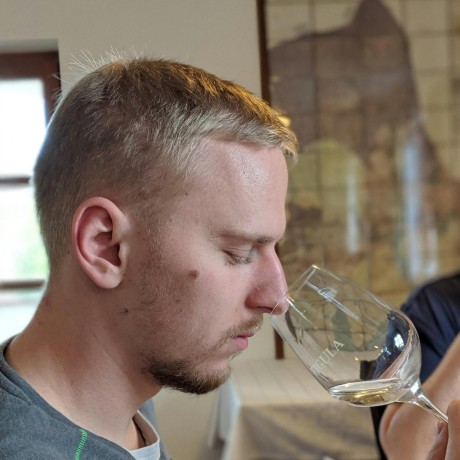 golint used by the hosted goreportcard needs to be updated

@krader1961 I've updated golint on our server, please try again and let me know how it goes. 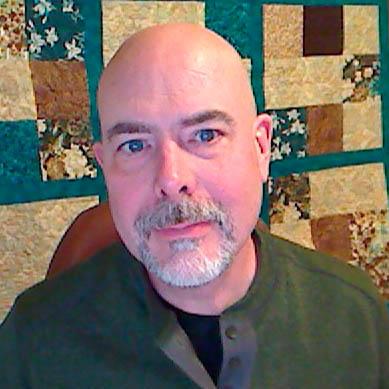 gofmt does not recognize numeric literals introduced by Go 1.13

@krader1961 We've upgraded to the latest Go version on the server.

Removing gometalinter is a much bigger endeavor that unfortunately we will just have to get to when we can, which is probably not in the immediate future.