A framework for building native apps with React.

An open-source platform for making universal native apps with React. Expo runs on Android, iOS, and the web.

UI flicker issue when orientation changes from portrait to landscape

Couldn't find version numbers for the following packages in the issue: 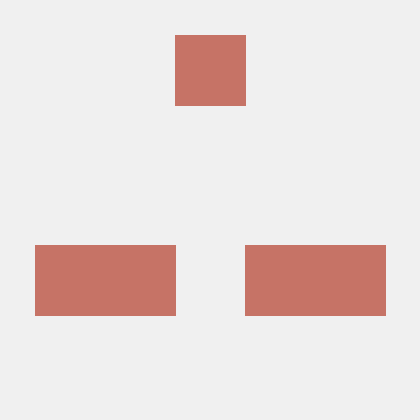 UI flicker issue when orientation changes from portrait to landscape

Current Behavior We are using @react-navigation/material-top-tabs library to build carousal navigation which have 6 screens. We are using video player in one of screens where we have the functionality to make the video full screen.

When we click on the full screen button, we are seeing the cut screen of top tab menu screen. it shows half part of two screens, connected for a fraction of second before loading the landscape mode. This issue is very sporadic.

Expected Behavior it should have a smooth transition from portrait to landscape and vice versa.

Your Environment Issue occurring on both IOS and Android

@satya164 sorry, I really don't remember exactly how this is related in my case. But I already have a workaround. I will open a new issue if I remember in the future. 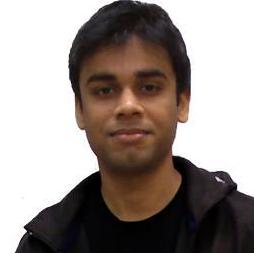 @davidmoss looking at that commit, it would only add a warning that the navigation is not yet initialized?

I will double check which version I'm using and test again, but if it was only that commit you referenced I wouldn't say that's a fix - it's just printing out to console the issue we are already discussing in this thread. Thanks a lot for the effort here, I'm super grateful, just trying to find a way to make navigating when opening a cold app from a deep link / notification work consistently. 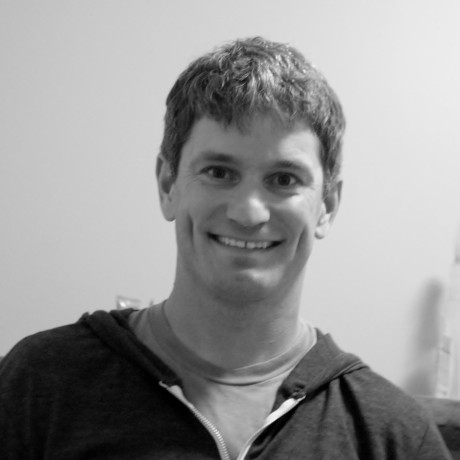 iOS screen is frozen when swiping to previous page

Do you have react-native-screens enabled in your project (i.e. calling enableScreens())? Can you remove it for iOS and see if fixes the issue? (or specify detachInactiveScreens to false https://reactnavigation.org/docs/stack-navigator#detachinactivescreens)

detachInactiveScreens to false solves the problem though what was the cause? 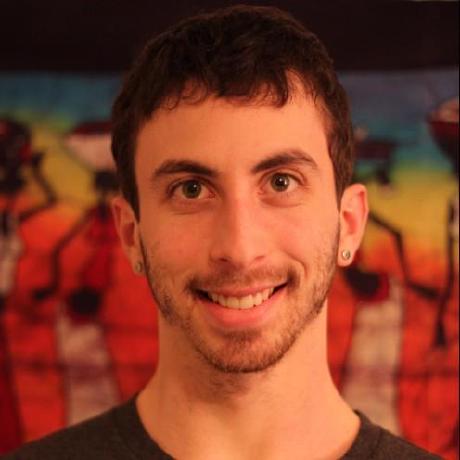 Accessing the 'state' property of the 'route' object is not supported.

I want to log every route change, and I tried quite some stuff but I always get this warning too, but I can't use getFocusedRouteNameFromRoute with the navigator ref, how can I manage ? 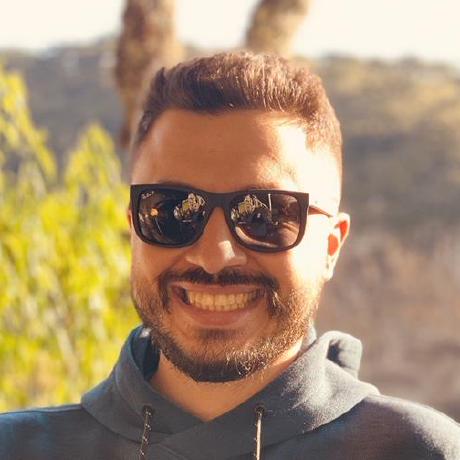 Adding data to FlatList will cause re-render

My app was stuttering because of this and I decided to follow a tutorial on youtube and create it myself. It's not the same thing but quite similar.

https://www.youtube.com/watch?v=ZiSN9uik6OY Thanks for the solution, I used another tab component instead, and I will check the tutorial as well, thank you ~ 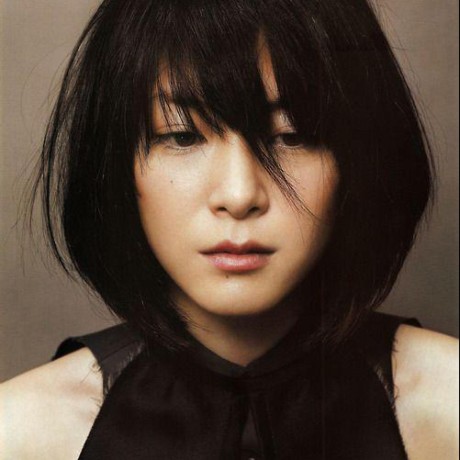 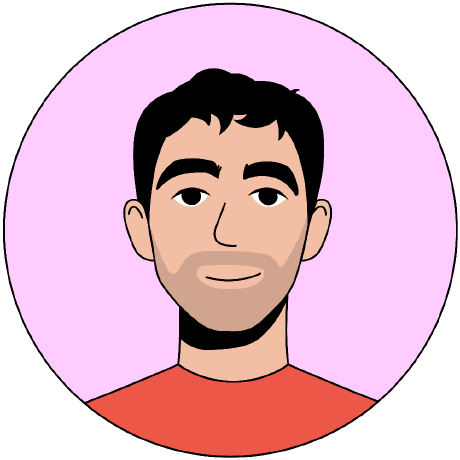 The hyperlinks were pointing to the archived react-navigation repo so updated them to active repo and that particular branch file.

@Mavenic have you resolve this issue? 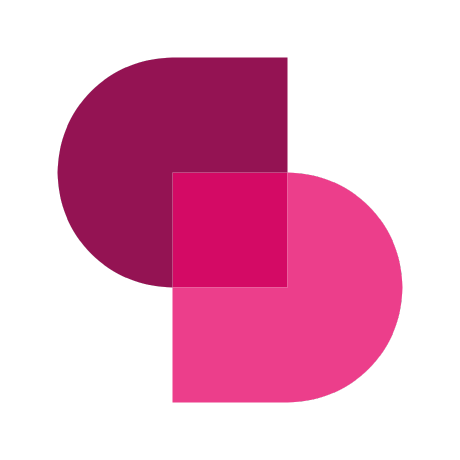 I have opened an issue earlier today that describes the problem: #9098

I think, I have found the problem and created a pull request #9099.

openByDefault in connection with expo-links only works for getInitialState(). When a page of the application is refreshed, getRehydratedState() is called and the drawer stays closed. This should fix the issue. 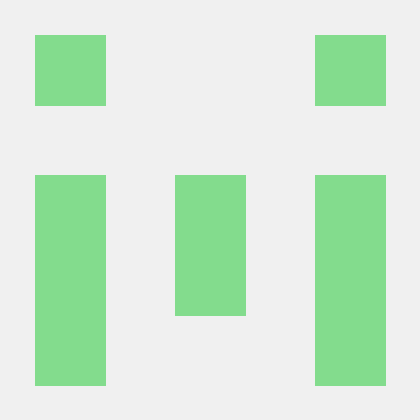 Nested Navigation Not Working on Update of @react-navigation/core

Hi Satyajit, thanks for your reply. I am not using it directly. I had to downgrade the lib to get nested nav to work.

On Nov 24, 2020, at 7:10 AM, Satyajit Sahoo notifications@github.com wrote: ﻿ You shouldn't be using @react-navigation/core directly.

— You are receiving this because you authored the thread. Reply to this email directly, view it on GitHub, or unsubscribe. 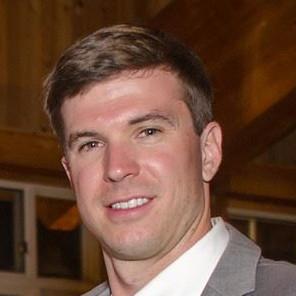 Current Behavior With routes defined (expo-linking and passed to NavigationContainer as linking-prop, the drawer does not open initially on any route other than / on the web, even though openByDefault is set to true on Drawer.Navigator. This applies to all drawerTypes other than permanent.

Expected Behavior The drawer should open by default when I refresh the page on /my/route. Currently the drawer only opens on /.

How to reproduce Define any linking object, set openByDefault to true and refresh the application on any route other than /.

Ok, that's interesting... I had no empty route defined in my linking object because I wanted every route to have a name. I didn't think that this was impossible.