tensorflow
If you are wondering where the data of this site comes from, please visit https://api.github.com/users/rubencaro/events. GitMemory does not store any data, but only uses NGINX to cache data for a period of time. The idea behind GitMemory is simply to give users a better reading experience.
Rubén Caro rubencaro Barcelona

Get your Elixir into proper recipients, and serve it nicely to final consumers

A world-record-fast task runner based on Ruby processes

Advanced Ruby cartridge for OpenShift with support for popular web servers and JRuby.

That's ok. I had to do this for my current project at work, but we might as well merge it upstream too then 😉. Thanks for merging and have a nice weekend! 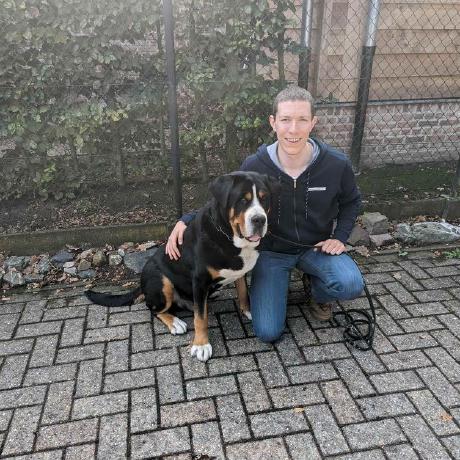 In OTP24, :crypto.block_encrypt/4 and :crypto.block_decrypt/4 are removed. This PR is based on changes from this other PR to make cipher work on OTP24.

This commit fixes cases where a dangling message would cause a subsequent run to fail.

This commit fixes it by making the messages unambiguous, making sure that they belong to the conn and channel being used on the current call.

It also removes the compatibility with the {:error, reason} message format, as it is not a message the :ssh module sends, and it severely hinders the ability to differentiate between messages from the current and previous runs.

Simple SSH helpers for Elixir. SSH is useful, but we all love SSHEx !

Compilation of my gedit config files.