A simple string hashmap in C

Trims .wav audio files to the loudest section of a given length

A project to gather, analyze and visualized the data in Crunchbase

Feature request: Test in cl_build for the esp32

Thanks for the request! It would be great to have this support for continuous integration builds, so we can make sure that changes don't break the ESP32 version of the library. Unfortunately we don't have anybody internal working on this yet, but I will also ping Espressif to see if this is something they can help with. 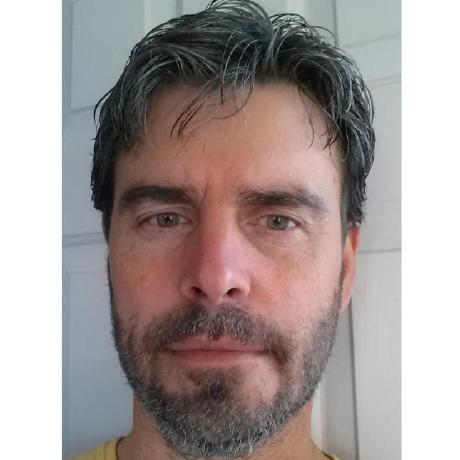 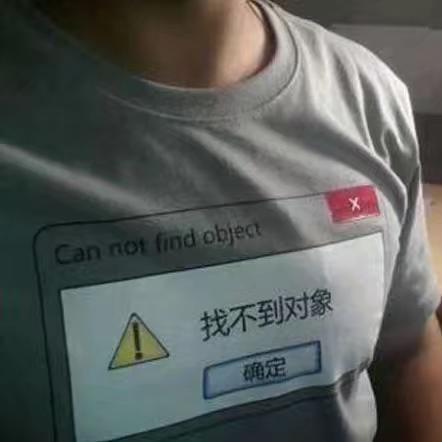 @njeffrie could you take a look if you get a chance? Thanks! 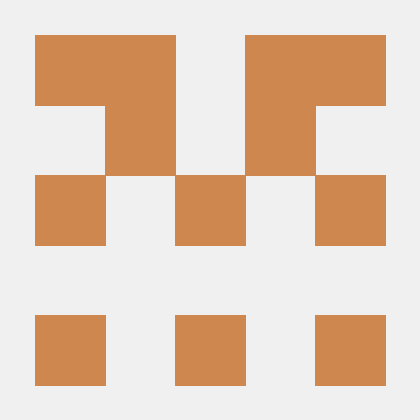 @njeffrie it looks like this is related to the EvalTensors changes?

Could you add a float variant of the gen_lut function? I'd imagine that will be a lot faster on the Cortex M cores, since they only support single precision. Thanks!

Sorry for the delay. I'd actually recommend you pass in the output data array as an argument into the function, since the calling code will know the size needed as a constant. It's a bit less convenient, but not all of our platforms support memory allocation, so we can't use new/malloc/etc. 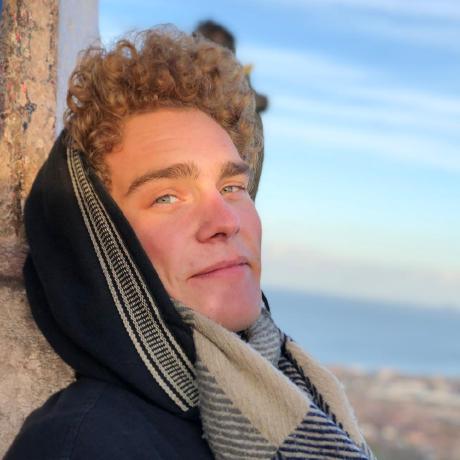 Is this code needed anymore? 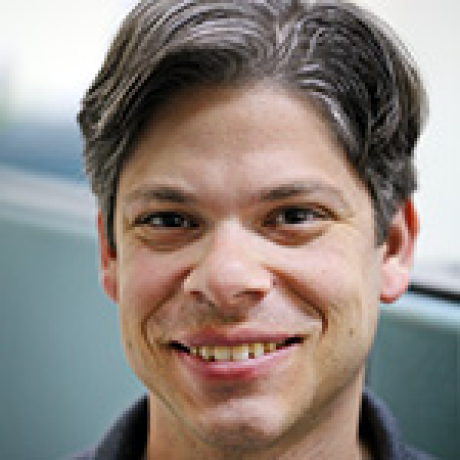 Can you add the standard TensorFlow copyright notice here? The file should also be formatted using clang-format -style=google

I don't believe this file is used, it's legacy, instead the one in micro_features implements the fft now used in the example.

Can you break the file loading code into something like examples/micro_speech/ceva_bluevox/audio_provider.cc ? That should help reduce the amount of duplicated code that's needed here.

Update README to include deprecation

Thanks for the report, and sorry you're hitting problems!

We should report an error here rather than letting the calculations continue, we should figure out which kernel is failing silently and allowing uninitialized data to flow through the graph.

To solve your problem, can we help you figure out how to convert your graph to fully quantized weights and activations? Are you seeing accuracy issues with that approach right now? 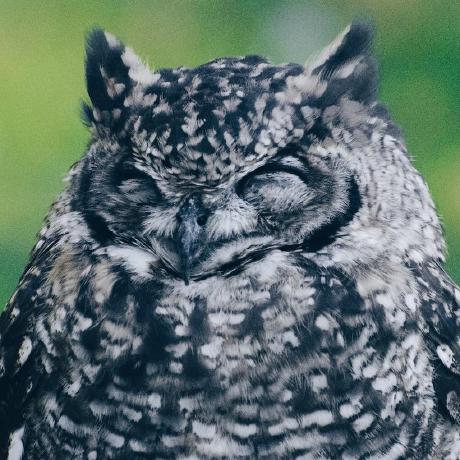 @njeffrie could you take a look at this? Thanks! 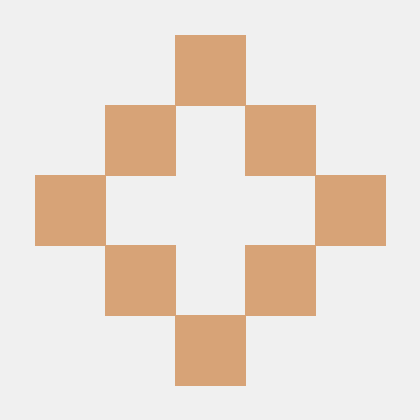