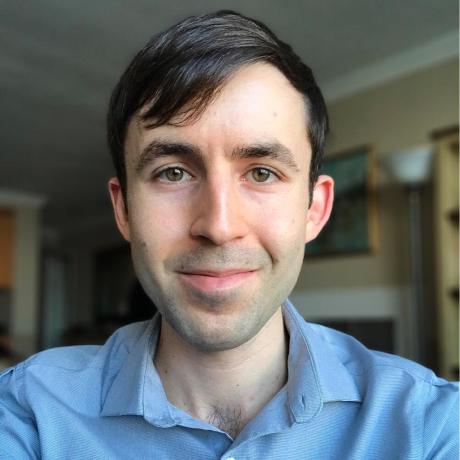 I've been following your dev stuff for quite some time now (since the old React days). Just noticed that you put this project together and thought I'd drop in and say hi. I've actually been working on something coincidentally very similar! Its cool to see you implement it too - might be silly but its a nice validation for a somewhat small-fry dev like myself.

You can check it out here: https://lostpebble.github.io/pullstate/docs/quick-example

Just thought it might interest you. Perhaps some of the extras that have been progressively added over the last year as I've built it and used it in my own projects might interest you too. Would of course love to have you as a contributor - and combine our efforts - but perhaps its a bit over the top to what your current requirements are. Overall this state updating / re-rendering with immer part is very simple and often that's all you need. 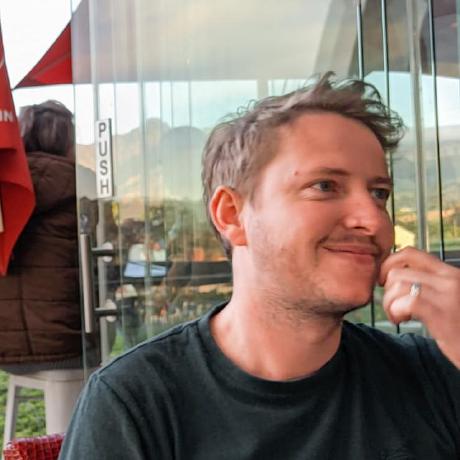 i added a note to the readme that use-state-singleton isn't used in prod, and i also added a link to Pullstate as an alternative. overall i like pullstate but the async stuff is more than i'm looking for right now :) gonna close this issue out unless there's anything else -- thanks for sharing a great project!

fix bug in the hook

ah at first glance it looks very similar and much more polished :) i'll try to dig into this later today -- this project was a weekend hack for me and hasn't really been tried on a real app yet :) 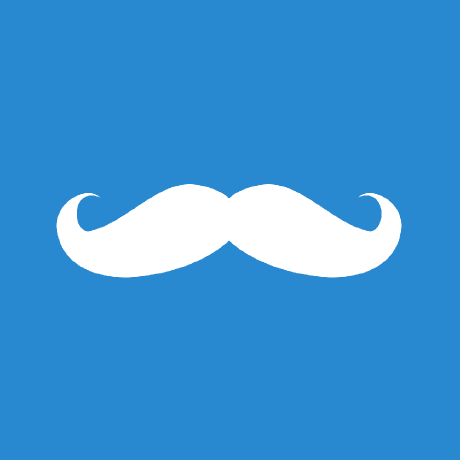 more fixes :( so much inconsistency

Traverse and transform objects by visiting every node on a recursive walk.

Generate json-schema from your Typescript sources