break out verilator fileset for use with v < 4.030 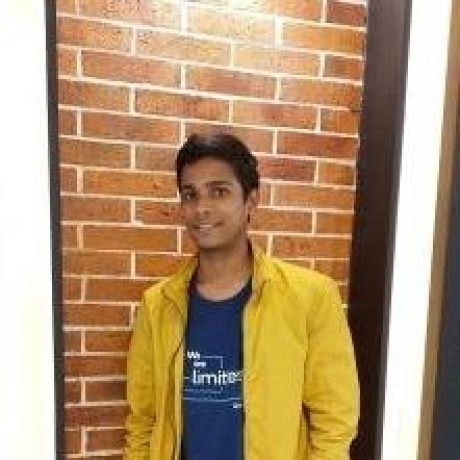 This project is now deleted.

Unfortunately, deleting projects is currently only possible through us. Please let us know which project we should delete and we'll do that for you.

hi, l saw some infomation in README.md .:"If adding/removing instructions, espresso must be installed (used by tools/coredecode)". Can this increase the custom instructions ，and how to use this script . 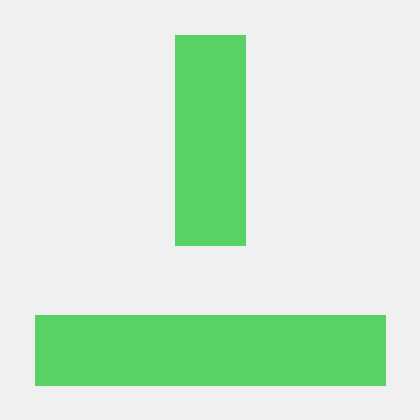 thank you for your help

Use www subdomain for CNAME This works much better for GitHub pages and avoids cert errors.

FuseSoC currently does one (and after #391 two) dependency resolution runs, and expects to be able to fully resolve all dependencies in that run.

With generators adding dynamicity to the picture, we should be looking into an iterative dependency resolution as long as new information becomes available.

What I'm looking for is an algorithm like this:

This algorithm isn't guaranteed to stabilize, so we need to add additional exit conditions, e.g. abort after n tries. Equally, there is room for some optimization (e.g. avoid the second resolution if generators didn't produce new cores).

Use cases for this new approach:

@danielmlynek, it is perfectly OK to request changes. If they are reasonable and compatible with our toolsets, they will be considered for merging. We do run LEC on all requested RTL changes that do not modify the functionality or fix bugs.

Thank you for your contributions. 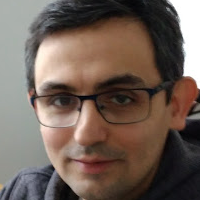 Please, do not ask to change not essential or style related things.

Some simulators hangs on orginal code - that is why I've requested this change.

Did the original RTL code cause any simulation/synthesis problem?

All our simulation/synthesis tools did not flag this. Furthermore, this coding style is recommended by Synopsis as less prone to infer unwanted latches in combo logic.

The code represents combinatorial logic which is by definition glitchy and there are other pieces of glitchy logic in the core. I've never heard that combo logic in RTL cause any deadlocks ..

Please, do not ask to change not essential or style related things.

Why do you change RTL? Initializing signal to default value at the begining of process may lead to glitches an in this case it cause deadlock between proceses

RIVIERA variable in Makefile is not used - why to change? That is true. There was a typo so Ijust have fix it. This variable can be removed or may be used to define name of riviera compilation/simulation program. Let me know if I should open PR to fix it.

Why to change what is deleted by make clean ? Don't create work directory where you run simulations ... "work" was dublicated so I've removed the 2nd its occurense from make clean list.