An AngularJS directive to set up and display a context menu when a (right-)click event is triggered.

A curated list of awesome things related to Vue.js

According to vuetify docs match function optionally returns a tuple rather than an array of tuples.

Fix VuetifyLoaderOptions According to [vuetify docs](https://vuetifyjs.com/en/customization/a-la-carte#vuetify-loader) match function optionally returns a tuple rather than an array of tuples.

feat: change all sugar plugins to work without pre-traversing the Program 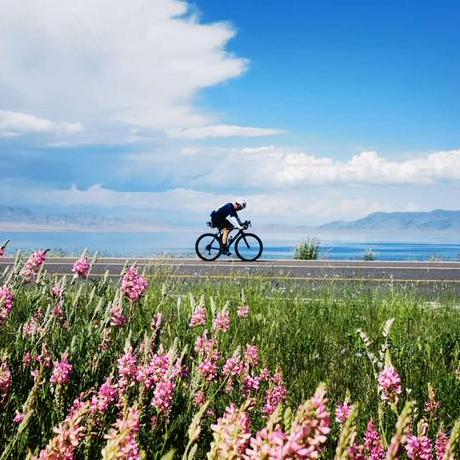 Replace JSXElement node on 'exit' instead of 'enter'.

Current behavior of this plugin is replacing the entire JSXElement node, along with its children, on enter phase, which hinders other plugins from visiting decendants of that JSXElement recursively.

Suppose that a plugin foo is to collect thrid party component references in every file and then emit a file that imports and globally registeres all used components (common practice when the third party library provides tons of components but only a few of them is of interest).

With this (referring to @vue/babel-plugin-transform-vue-jsx) plugin applied, foo can only visit the root JSXElement and all of its children would not be visited because they would have been replaced with normal h call by this plugin. Indeed, author of foo can traverse the children of root JSXElement by himself/herself but that would be duplicating the visitor pattern provided by babel.

Changing this plugin's visitor to replace the original jsx node on exit phase would make other plugins (which are, by assumption, applied prior to this plugin) have a chance to recursively visit all the jsx nodes, without affecting the original behavior of this plugin.

Both babel-plugin-jsx and babel-plugin-transform-react-jsx(which inherits the former) are applying the actual transformation on exit phase.

@Nandiin, nice PR, good idea, but with this PR it makes sense to change all sugar plugins to work without pre-traversing the Program, do you want to include that?

Replace JSXElement node on 'exit' instead of 'enter'.

Good point, Vue had a lot of updates that are currently not supported entirely by JSX, I'm working on a changelist to update JSX and will include this too.