Bash completion for "adb" from the Google Android SDK

RFC: rewrite based on min_const_generics for 2.0

I looked into some possible SmallVec optimisations yesterday. They weren't fruitful, but I thought I'd describe my findings here in case you find them useful for the 2.0 rewrite.

I was motivated by a few comments here, which described a large branch prediction penalty for spilled SmallVecs. I'd seen similar complaints before, so I wanted to investigate possible fixes.

Some data here suggests large performance improvements when using a (32-bit) cmov in place of an unpredictable branch, with minimal or zero performance loss when the branch is completely predictable.

It occurred to me that, with the SmallVec implementation you described above, the length is unchanged whether or not the array is spilled. SmallVec::deref is only branching on which value to assign to a single pointer, which is a good candidate for use of cmov.

I experimented with code which reduced all branching in SmallVec::deref to a trivial let p: *const T = if a { b } else { c }. Unfortunately, I noticed that LLVM completely refused to emit a cmov instruction when it could potentially cause an unnecessary memory access. It turns out this is a known LLVM bug.

Unless you're willing to use inline assembly behind a feature flag, this idea is probably at a dead end. You could experiment with bit-masking as a replacement for cmov, but I think that would cost at least three CPU cycles (xor, and, xor), while a mispredicted branch might cost ten or less. 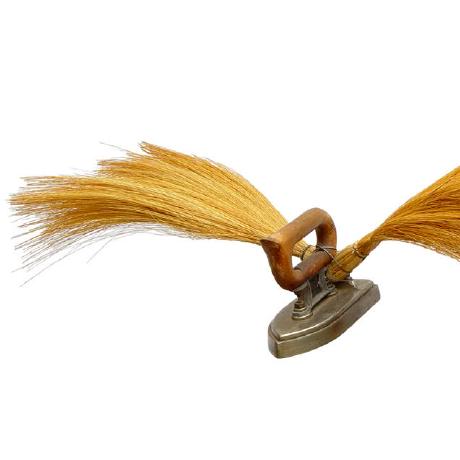 ☁️ A SoundCloud player that lives in your menubar.

Could you please add this? 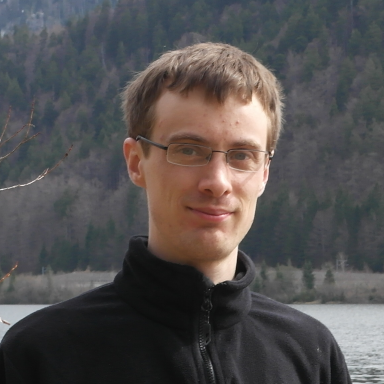 Ah, the publication commit wasn't pushed. I anyway did a new commit for 1.7.1 with the doc changes https://github.com/unicode-rs/unicode-segmentation/commit/3b75ee19b3c0ddacaeec03be688a7b8766833728

I don't believe that there has been a release of the Unicode 13 changes. I submitted the PR with those updates. If there is anything that I can do to help prep a release, please let me know.

The docs also need an update.

Could you please add this?