simple grid system based on less.js

starting html/css template. so much goodness baked in by default

Leaner CSS, in your browser.

Making mozilla.org awesome, one pebble at a time

The change that would make in WebKit is that instead of serializing lab(), lch() and color(lab ...) as lab(), we would serialize it as color(lab ...).

I can see the logic of that. It would be a change to the spec too, but one I am certainly willing to make. Adding to the agenda this week to get more input. 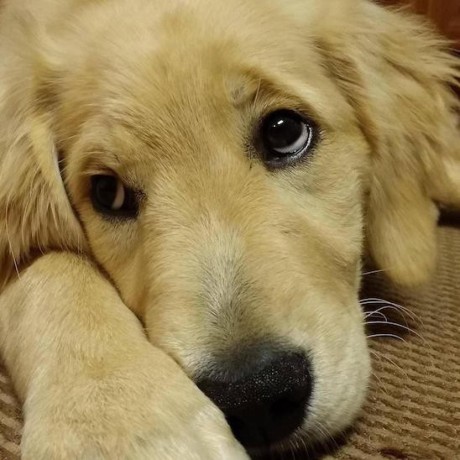 [css-values-4] inherit() function: like var() for parent value, for any property

I just came across this issue again looking for something else.

Discussion with @dbaron suggested that the effect would be that you basically just sub in the serialization of the computed value (probably per the well-specified serialization in Typed OM).

So it sounds like there is a clear implementation path, but the discussion just stalled 2 years ago. Can we move it forwards?

I promised in the first post that if this is feasible, I could try and collect a list of use cases. Here are a few:

In terms of how it should behave, a few more thoughts: 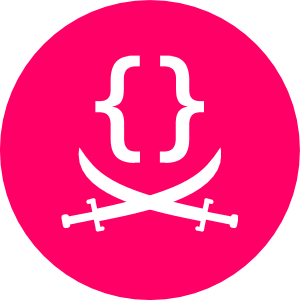 No need to apologize, thanks for looking into it.

Not that this should play much all too much into how this plays out, but in WebKit, what we do right now is:

I've included the internal storage here because that is what we currently use to indicate to serialization what form it should use, but that is something that we can change if needed (we could, for instance store extra information about what style to serialize to, as we have some extra bits to spare in our color type).

Looking at this set, the thing that pops out to me as perhaps making the most sense would be to serialize all "new" (e.g. not those grandfathered into the 1rgba()orrgb()serializations) colors using thecolor(... )notation, and think of the other syntaxes as sugar in the same way thathsla()is sugar forrgba(). The change that would make in WebKit is that instead of serializinglab(),lch()andcolor(lab ...)aslab(), we would serialize it ascolor(lab ...)`.

"Can't be displayed" is undefined

Okay, this is now expressed as a three-stage process. First we look for a color that can be displayed (is valid, and is in-gamut for the display device). Failing that, we pick the first valid color, and gamut map that. Last resort, if all the colors are invalid, you get transparent black. 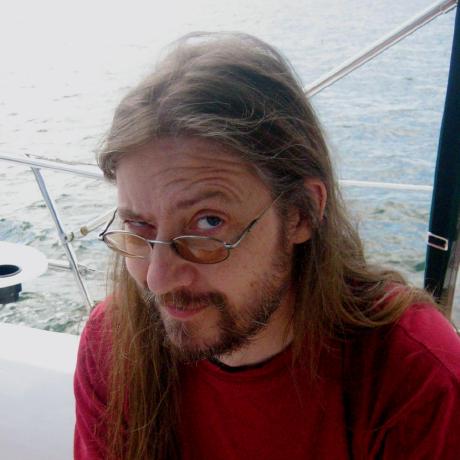 "Can't be displayed" is undefined

In section the color function

The color function takes one or more comma-separated arguments, with each argument specifying a color, and later colors acting as "fallback" if an earlier color can’t be displayed (for example, if the colorspace it specifies hasn’t been loaded yet).

can't be displayed is undefined except for an illustrative, parenthetical example.

[css-color-4] clarify opacity prperty vs. opacity as part of color, for overlapping text

Oh wow thanks! This is interesting, and you're right, I remember it well - the majority of web-capable devices were beige or iMac G3s then. I poured over every possibly-related discussion I could find, but obviously didn't encounter this 'flavor' system colour 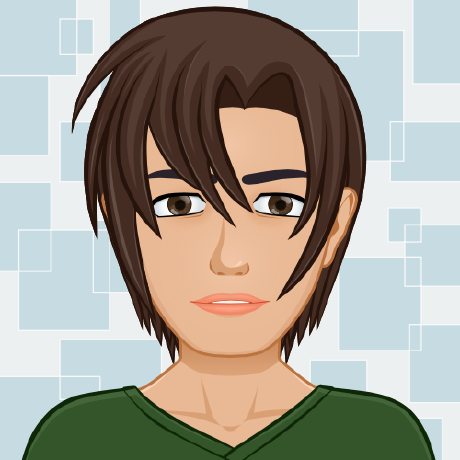 I have definitely needed this too. I'd support a parent-var() (or similar) function, though it's possible to have a more general form that works for any property (see #2864). 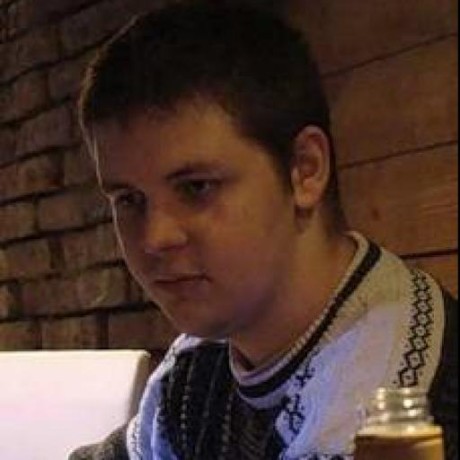 I know there was the seasonal festivities break but it has been more than a week so yes, lets get this resolved. The fingerprinting exposure is already mentioned in Security and Privacy Considerations. I'm therefore fine with option 1.

A reminder to myself to ensure that the predefined colorspaces take into account the issues on precise whitepoint, adapted and unadapted primaries and TRC resulting from hexadecimal roundoff and consequent impaired round tripping.

At the moment we don't have any normatively-referenced ICC profiles, so I'm closing this one as question answered

For a single color, taking part of your proposed syntax and expressing it with what we already have,

Your proposal should probably explain why the existing CSS Custom Properties are not sufficient. 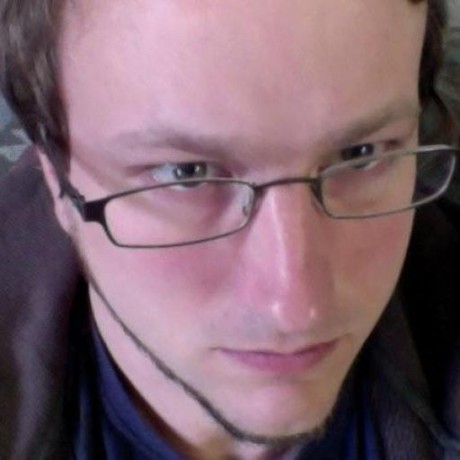 It really doesn't look cleaner. It redefines an existing predefined space, linking to a color profile that is unavailable due to trademark and redistribution-licensing constraints, just to avoid using the already-existing color(a98-rgb 96% 2% 2%) syntax and to be able to stuff it into @color-profile even though it is not defining a new color space.

If the default color profile could be set by an inherited property, this would look even cleaner:

Overriding all existing colors that have been there since CSS1, with new meanings. A wonderful boon to readability.

If you want to propose a way to define a palette of named colors (and then use those names), please propose a different at-rule like @color-palette and don't try to overload colorspace definitions.

Also, as CSS Color 4 is undergoing stabilization prior to going to CR, please propose it for a later spec such as CSS Color 5 or a new css-color-palettes spec.

Yeah, agreed. Generally the specification is still in early stages, but the goal seems worth pursuing. 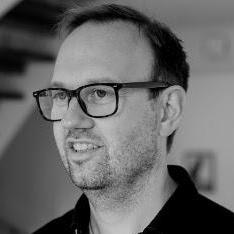 I agree it makes sense as part of env()

This is entirely unrelated to environment blending, by the way.

[css-color] predefined-00*.html tests reference value is incorrect (or rather can't match the tests).

In general, the color serialization tries to preserve a color as specified.

Now, it it was just color(lab l a b) I could argue it either way, but we also have (partly from prompting by @smfr and partly from other feedback that we need to expose CIE XYZ) the form color(xyz x y z) and this is _only_ available oncolor()`.

So I would suggest that color(lab l a b) serializes as itself, rather than being converted to lab(l a b) form.

Same argument for color(srgb r g b) - if someone goes to the trouble of using that new form, then that is what they should get back on serialization. Remember that there are multiple differences between this and the legacy rgb(%, %, %) and rgb(n, n, n) forms - removal of commas, use of / as alpha separator, addition of real rather than integer values in the non-percent form (but still 0..255 rather than 0..1) for backwards compat. So if an author wants to express sRGB in a 0..1 rather than 0% .. 100% or 0 .. 255 form, color(srgb n n n) is the only way to do that and they should get back what they specified.

Apologies for not noticing this issue, first week back after a long seasonal break.