tensorflow
If you are wondering where the data of this site comes from, please visit https://api.github.com/users/jphustman/events. GitMemory does not store any data, but only uses NGINX to cache data for a period of time. The idea behind GitMemory is simply to give users a better reading experience.
Jeremey Hustman jphustman Juneau, Alaska

Active development of this plugin is located at https://github.com/jphustman/jquery-datatables-editable

demo and practice repo for March 8, 2016 intro to GitHub class

Resources for the Alveo Platorm

Some doc updates to matches changes in UI.

RtpSource: Convert internals partially to std::chrono This allows us to remove the tvNow() helper method.

Merge pull request #3297 from Carbenium/time-misc Convert the rest of the codebase to std::chrono 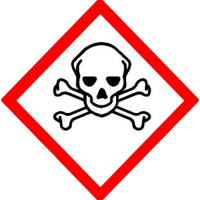 Return early if packetqueue is empty instead of getting the lock. Return early in clear() if we are not initialised

Use std::unordered_map instead of std::map for performance. Be slightly more efficicent by storing an interator and using it instead of continually indexing into the std::map. Fix crash when a monitor's mmap file size changes

Solaar works with many non-unifying receivers. The do have to talk the HID++ protocol and the kernel needs to recognize this. If you post output of lsusb it might be possible to do something. 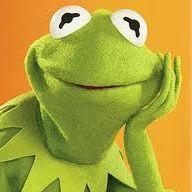 I had this issue until I realized that my newer Logitech keyboard/mouse combo was not a unifying receiver. All my other dongles worked fine.

Describe the bug The Ubuntu 20.04 PPA does not include a systemd tmpfiles config so required directories in /run and /tmp are not created on boot or at all (if this is an install from scratch)

Expected behavior The file /usr/lib/tmpfiles.d/zoneminder.conf should be present in order to create the required locations and ensure permissions are correct. 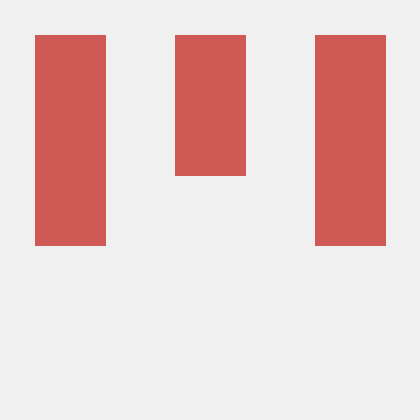 Just so anyone else come across this in the future, the tmpfiles.d omission was confirmed and resolved in 1.36.3 release as per this forum post.

Closing to avoid clogging up the list of issues.

Image: Convert API to std::chrono Utils: Remove TimespecDiff. It is not used anymore

Utils: Remove TimespecDiff. It is not used anymore

Utils: Remove TimespecDiff. It is not used anymore

Elementary OS is a distribution for Linux. It appears to not be updated very often, or purposely stick with older versions of the Linux kernel. Other distributions (Fedora, in particular) update to newer versions of the Linux kernel shortly after they come out. Thus they get the benefits of newer capabilities, drivers, etc., at the cost of more rapid change and maybe exposure to bugs. 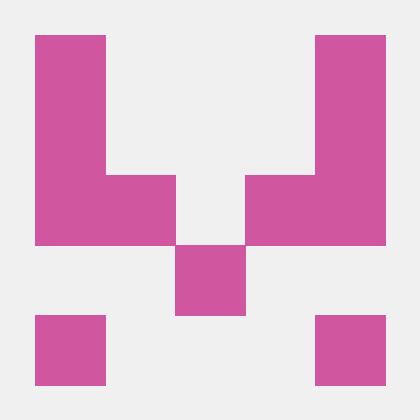 Sorry, I am confused. What do you mean when your 502 is wired? Since I think you have the wireless version. Also, I have the G502 Hero, not the G502, and that could have inner changes.

Regarding the OS update: I have elementaryOS, and I think I've heard that it updates when a new elementary version comes out. Not sure, but currently I don't see any available system updates for the OS.

Settings not re-applied after sleep/power-on cycle.

Yes, please run from a clone of the GitHub master. Start Solaar from there as bin/solaar -dd first ensuring that no other copies of Solaar are running. That will produce a lot of output. Post the part from just before the power-on to after all the settings a pushed by Solaar.

But I have an MX Vertical and I've never seen the problem. 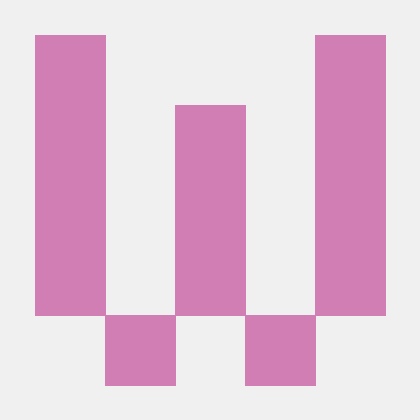 Oh, you have your mouse wired. When my 502 is wired I see

It looks as if you have a slightly different mouse.

It appears that the problem is that you are running an old version of Linux that does not fully recognize your mouse when it is wired. Solaar doesn't need information on Logitech devices that connect directly via wireless but they do need to be fully recognized by the OS.

If your mouse can connect via a wireless receiver try that. Otherwise it is very likely that the only way to have Solaar work for your mouse is to upgrade your OS. Linux 5.4 is old - I run 5.11 and will be switching to 5.12 soon.

My guess at what was wrong didn't pan out. Try this: In the function_change_click in lib/solaar/ui/config_panel.py add

(one line) just before the if device.persister: line.

Then run bin/solaar -dd and change the gkeys sensitivity setting enough to establish a clear cycle. Then do the same for another setting. Post the output (just the sensitivity changes). 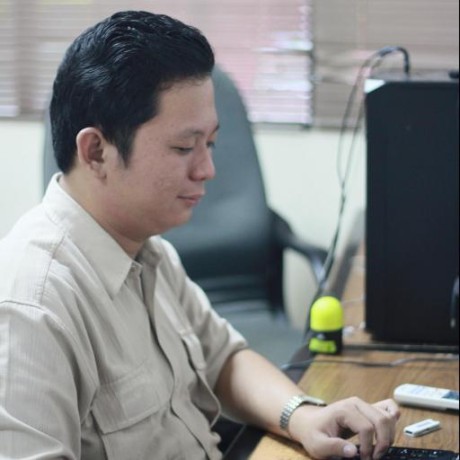 I have a G502 and it is working fine. Run lsusb. There should be a line like:

The c539 is the id number for the G502's receiver. If you don't have this line then you might have a newer or older receiver than I have. Please post the output of lsusb

Information <!-- Please update to Solaar from this repository before asking for a new feature. -->

Description I've just switched to linux, and thought there is a GHub for it, but it turned out there isn't. I have posted my problem on their reddit, and someone told me to check out solaar. I have downloaded it, but it looks like there is no support for G502 Hero mouse (wired).