tensorflow
If you are wondering where the data of this site comes from, please visit https://api.github.com/users/joshprice/events. GitMemory does not store any data, but only uses NGINX to cache data for a period of time. The idea behind GitMemory is simply to give users a better reading experience.
Josh Price joshprice Alembic Sydney, Australia https://alembic.com.au

DEPRECATED (use Tortoise instead): An Elixir behaviour that makes it possible to communicate with a MQTT server

A jQuery plugin designed to simplify and guide the OO encapsulation of client side Javascript code and more...

The smallest reproducible code I could find for 1387.

Yay, thanks @tubbo and @IvanGoncharov! 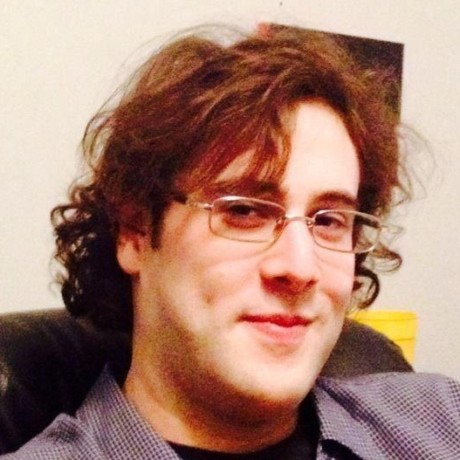 SixtyFPS is a toolkit to efficiently develop fluid graphical user interfaces for any display: embedded devices and desktop applications. We support multiple programming languages, such as Rust, C++ or JavaScript.

Any news about the issue? 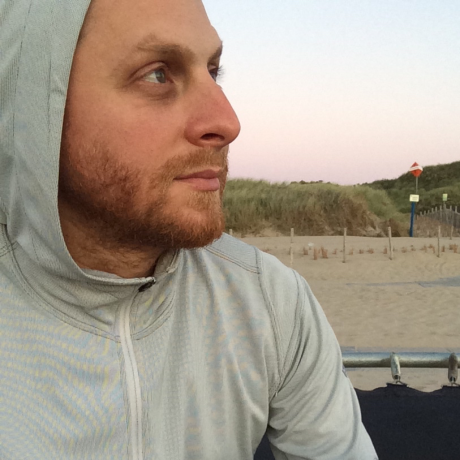 Allow schemaPrinter to be customized / extended.

How about we add a config option:

Whenever a definition that can hold directives is encountered, the given function would be called with it and is free to print any directives. 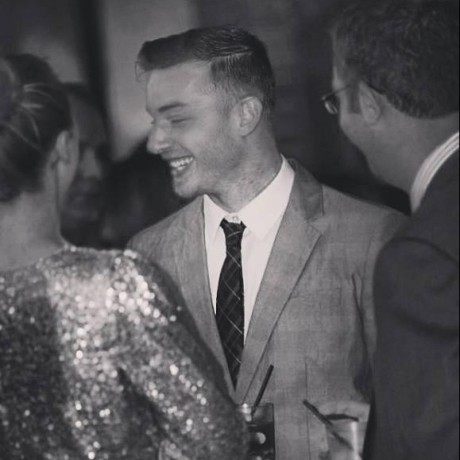 What are the rules regarding duplicate defer fields with the same label. E.g.:

Also: can the label value be a variable? What are the use cased for labels be variables? 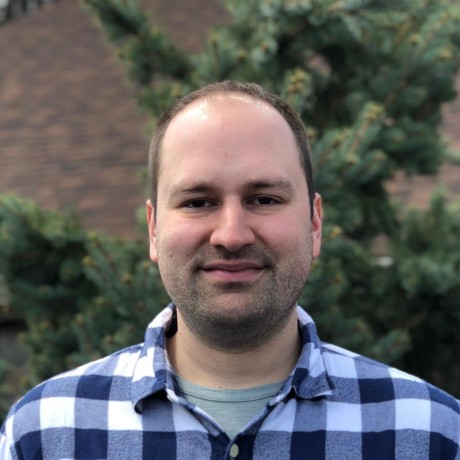 A final (?) thought -- the createSourceEventStream function used to be exported separately, which is no longer necessary, as it is included within the Executor class. This export would not seem to have to be covered by the warning attached to the class, but I am not quite sure how to indicate that and/or how to manage that within the code base. I think the code as is may be just as fine? 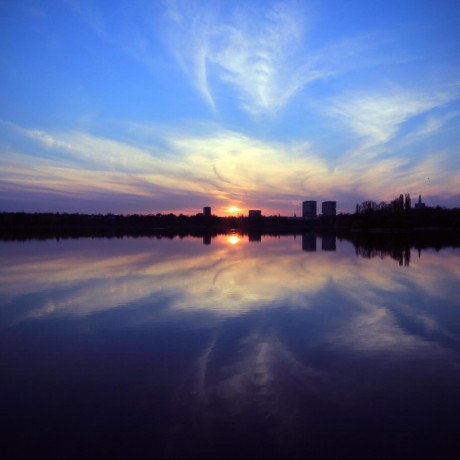 Of important note -- the Executor class is exported, which was the whole reason for this refactoring (!!!). The class is marked as internal, with a comment/warning similar to the Parser class as suggested by @IvanGoncharov (see https://github.com/graphql/graphql-js/pull/3163#issuecomment-859546546).

#3192 introduces the GraphQLAggregateError that forms an independent feature for reporting multiple errors from a resolver, but also allows the buildExecutionContext method to always return a valid ExecutionContext, throwing when impossible, which allows the method to be used in the eventual Executor class constructor. The handleRawError method is introduced, which recognizes that errors may be aggregated.

#3195 moves the subscription code into the execution module -- at long last! -- bringing the reference implementation in line with the spec. Subscriptions within the spec are put on equal footing as queries and mutations, all three being operations that are targets for "execution," with the different execution algorithms further elaborated on within the "Execution" section of the spec. Code reuse is employed to good effect; for example, error handling for subscriptions is streamlined using the same handleRawError method.

#3196 streamlines the buildExecutionContext function and related execution setup code to prepare for integration into the eventual Executor class constructor.

The subscribe function has been retained because of its different method signature/return type. We could consider introducing query and mutate functions to eventually replace execute so as to properly keep the operations on equal footing.

refactor: executor methods into Executor class This class is exported only to assist people in implementing their own executors without duplicating too much code and should be used only as last resort for cases such as experimental syntax or if certain features could not be contributed upstream. It is still part of the internal API and is versioned, so any changes to it are never considered breaking changes. If you still need to support multiple versions of the library, please use the `versionInfo` variable for version detection.