golang
If you are wondering where the data of this site comes from, please visit https://api.github.com/users/jhump/events. GitMemory does not store any data, but only uses NGINX to cache data for a period of time. The idea behind GitMemory is simply to give users a better reading experience.
Joshua Humphries jhump FullStory Atlanta, GA https://www.linkedin.com/in/jhumphries131/ FullStorian. Ex-Square. Ex-Googler.

Annotations and annotation processing for Go! (in the shape of specially-formatted Go doc comments)

Extensions for making GRPC easier to use / more useful

Hi, I encountered the same issue as described in #97. After some debugging, I tried to call the ame service with BloomRPC GUI and default value was shown immediately. Some research lead me to -emit-defaults option which solves the issue for me. Although this is expected behaviour as explained in #97, it would be desirable to have -emit-defaults set by default and give the user the option to omit defaults if needed. This is obviously how BloomRPC and other clients/client libraries work.

Or is there anything against this approach?

Include protobuf comments in web form

Did this ever make it into a PR?

Nope, unfortunately I didn't get the chance to start. 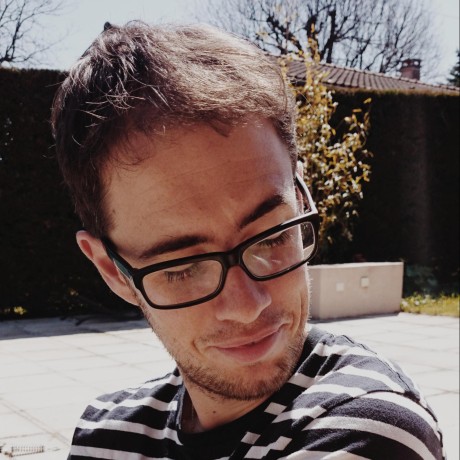 Include protobuf comments in web form

Did this ever make it into a PR?

Let me try that! 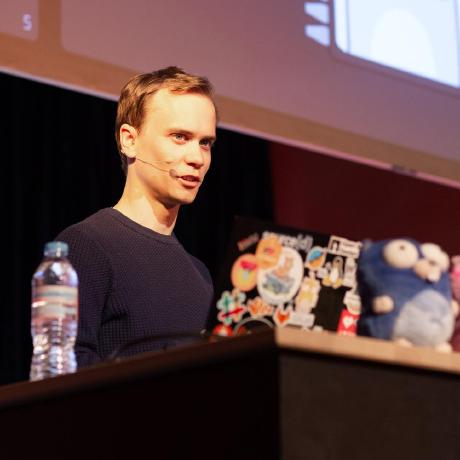 It is indeed, but I included it since it may not always be obvious to do the reverse transformation. I will remove it if you think it's unnecessary.

Sounds good to me!

Adds typed errors used when looking up a message and finding an enum or vice versa.

Introduces the ability for grpcui to retry connecting to a server.

When the retry-max-attempts flag is supplied (and the value is greater than 0), the initial connection routine will attempt to retry connecting to the server, and exponentially back off the amount of time between connection attempts (from a minimum of 2 seconds to a maximum of 8 seconds).

This makes using grpcui as a sidecar to gRPC service development in docker-compose extremely easy.

Go is not my strength, but I’ll see if I can figure it out.

Sent from my iPhone

I'd be happy to review a PR in the vein of my suggestion above, if you're up for it, @troyswanson.

— You are receiving this because you were mentioned. Reply to this email directly, view it on GitHub, or unsubscribe. 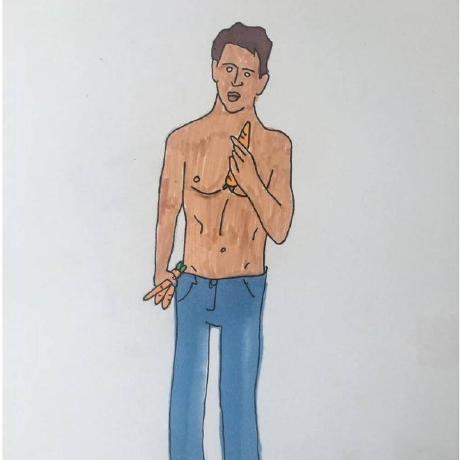 I'm having the exact same issue. @danieleades, I would love to hear about what your solve for this was.

My solution was to wrap up that project and move onto another one...

Would be nice to see a resolution though, running grpcui as a sidecar to a development environment is a handy use-case

I'm having the exact same issue. @danieleades, I would love to hear about what your solve for this was.

No error, no install, why?

I need to make TLS handshake with the domain lb.abc.com. And get contents from the VirtualServer with ServerName in Nginx set to test.abc.com. The TLS cert is for lb.abc.com, so the -authority didn't work. 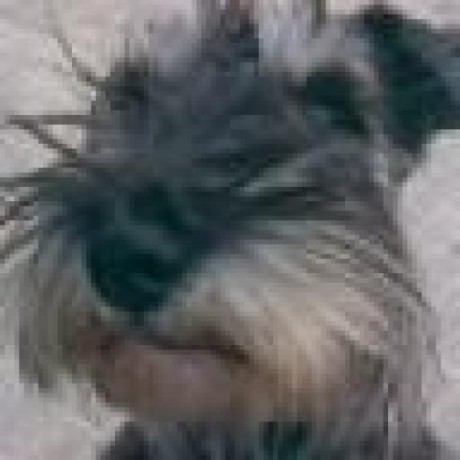 Thank you, Josh. I discovered the flag -format-error which returns the gRPC error code in a way that I can use in my tests.

I humbly recommend that you document the 64+x offset somewhere other than the code; perhaps in the README or the -help because it is important to know if you are coding scripts. You could mention that format-error returns, for NOT-FOUND, the expected value as JSON, which is a very nice feature. Great tool! 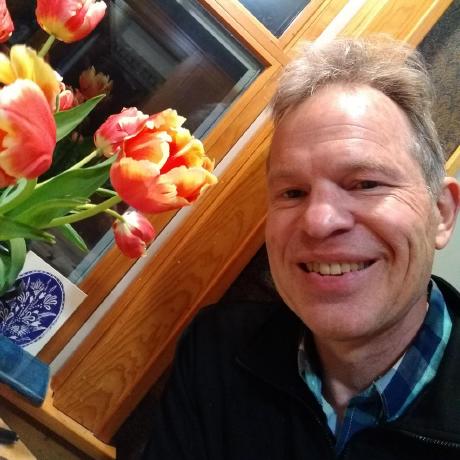 I'm trying to get rid of the default host header but failed, the command I used grpcurl -v -H 'Host: test.abc.com' lb.abc.com:443 list.

Is this a bug or intended?