It would be nice to have a Delta interface in addition to the class. That way, we could describe existing serialized data accurately, without having to create class instances.

As far as I understand this; such an interface could be as simple as:

Does this exist somewhere already? 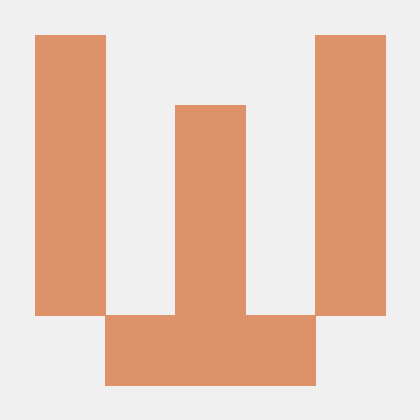 I believe it only has a DeltaOperations static. I'm having difficulty utilizing Delta in typescript models without casting.