I'd like to use jax alongside other tools running on GPU in the same pipeline. Is there a possibility to "encapsulate" the usage of jax/XLA so that the GPU is freed afterwards? Even if I would have to copy over the DeviceArrays into numpy manually.

I can imagine the (design of) handling of objects and their GPU memory is not straightforward, if not practically impossible. Could I at least tell jax to use the GPU only incrementally instead of filling the memory completely on import? 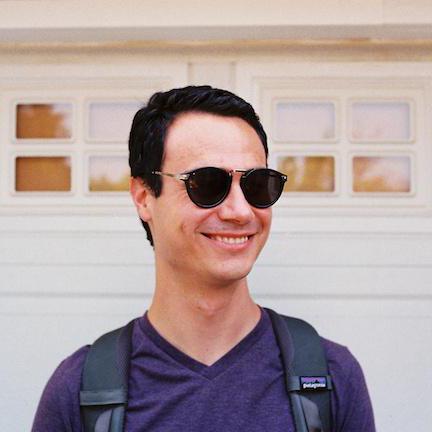 But I assume only affects pre-allocation, not freeing the memory afterwards?

Device memory for an array ought to be freed once all Python references to it drop, i.e. upon destruction of any corresponding DeviceArray. You could encourage this explicitly with del my_device_array, if Python scope isn't already lined up with your pipeline "blocks."

In your example, the line

will drop the only reference to a DeviceArray (from the previous line), and should clear the device memory associated with the value of some_jitted_fun(a, b, c), for the same reason.