Thank you for creating the issue!

I couldn't find a way to install golang-ci-lint in my Windows PC. The only issue I found so far was: https://github.com/golangci/golangci-lint/issues/14

Reading the README.md I could only find Linux and MacOS installation: https://github.com/golangci/golangci-lint#install

Is there any possibility to update the README explaining how to install and run locally golangci-lint for Windows? Thanks 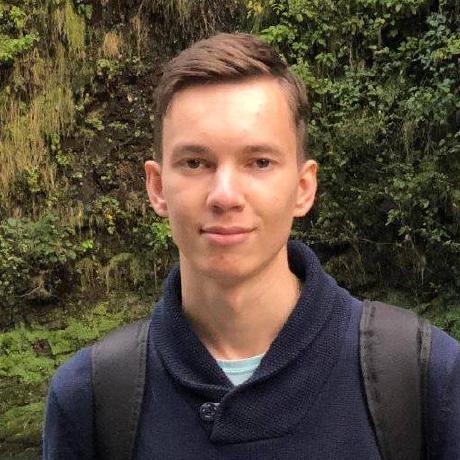