I've just been through the incredibly painful process of getting a Gatsby site working in IE 11 and thought it was worth writing up the problems I faced due to Gatsby's current architecture.

We were receiving an error for every page in IE:

There was no other error. The pages loaded fine in all the other browsers we tested, so my hunch was that Gatsby was swallowing some kind of IE-specific error.

After a lot of digging I eventually tracked the point of failure to Gatsby's loader, specifically, this line.

Inspecting the value passed to the catch I could see that the error was related to something that needed to be polyfilled. The problem here being that Gatsby was swallowing this useful error and giving me nothing to help me pinpoint the issue. The resource wasn't missing - it was just erroring when the Loader tried to fetch it. It would make a lot of sense to error here with a more useful message, passing on the specific error that the loader had encountered.

This leads me on to the second issue. Gatsby uses babel-preset-env to handle polyfills, and by default useBuiltIns is set to usage. This sounds great on the surface, but masks what I would consider to be a big problem. If any third-party modules need polyfilling, it seems that Gatsby will not add the Polyfills they need. It will add polyfill imports to project-based code, but will not add imports to non-project-based code. This means if a third-part module was published with useBuiltIns set to entry, it appears that Gatsby will not include the expected babel-polyfill import and replace with the necessary polyfill imports. This means that if a third-party library needs a polyfill that hasn't been supplied due usage within the gatsby project, then this polyfill will not be included. In my case it was a dependency of another dependency.

Combined with the first issue, this was nightmarishly hard to debug.

I'd also suggest adding a section to the browser support docs that makes it clear that Gatsby's declared browser support is only for production builds. I spent a good deal of time trying to debug IE locally before realising that Gatsby doesn't support IE11 when running in development. I eventually found the docs for Gatsby's default babel preset which explained this, but I think these need to be much more prominent. To anyone encountering a similar issue, the only fix I've found is to manually include the entire babel-polyfill using:

This is far from ideal as this includes a tonne of extra polyfills we don't need, but it at least fixes the problem in the short term.

I guess another option would be to switch Gatsby from using usage to entry so that the import will be replaced by only required polyfills. That appears to be possible by overriding Gatsby's default babel config. 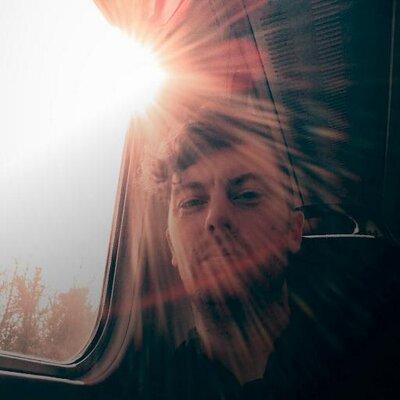 This is what I ended up doing:

I opted not to use gatsby-plugin-compile-es6-packages as I don't think this approach scales. It might if the only modules that were causing problems were top level dependencies, but given that it could be a module deep in the dependency tree that needs polyfilling, I feel this is an ineffective solution. I was also concerned with potential side-effects by transpiling third-party libraries.

I chose to go with using 'entry' instead because I can be sure that they correct polyfills will be present for my chosen browser range, regardless of whether those polyfills are needed within my gatsby project. The other option is to include the whole polyfill, but that will add ~100kb to your project.

That should get things working. I'm not going to close this as I believe Gatsby's current approach is not the right one. It makes it very easy to end up with a broken site in some browsers just to make a relatively small size gain through using 'usage' instead of 'entry'. Personally I see this as a poor tradeoff, and most importantly an unexpected issue and one that is hard to debug.