Issues that does not respect the template will be automatically closed.

When "separate objects" is selected in Get OSM, blender becomes no responsive. <!-- A clear and concise description of what the bug is. -->

As per workflow demo, import basemap (select a city), import SRTM data. Go to "Get OSM", Select "Ways", and checked "separate objects". No need to select anything else (but optionally, just select buildings for the test) Blender will become non-responsive.

Windows: Let it run, and eventually will crash Windows and reboot. While blender is non-responsive, CPU usage is low, didn't observe any growth in memory usage. Linux: One CPU core at 100%, from the terminal window it shows "INFO:BlenderGIS-225.operators.io_import_osm:Overpass query successful" and blender becomes non-responsive <!-- Steps, to reproduce the behavior. Screencasts or screenshots welcome -->

No error message or crash report. Windows: OS will eventually crash and reboot itself after a few hours. Nothing special logged in System Event Log Linux: Just keeps running until blender process is killed. <!--If the addon crash, report here the complete error message reported in the logs--> 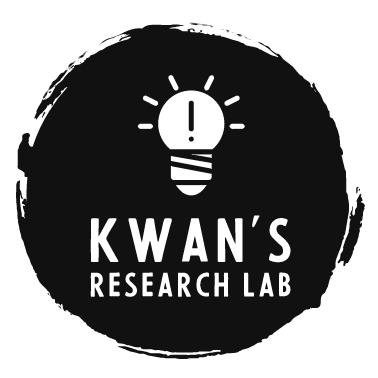 It is similar to #473 but I was able to import all buildings as a single object if "separate objects" is not selected.