A combo PubSub and Data cache that sits between sensors and scenes. Can be used outside of Scenic applications

Clock packaged as components up for use in Scenic applications

Annotate ActiveRecord models as a gem

A Rails Framework - bits that make Rails easier for me

I have been playing around with Scenic to make a desktop app across multiple environments. While the Install dependencies for Ubuntu are outdated and don;t work for the latest LTS (v20) I was still able to figure out the packages and install it on Ubuntu Linux.

However ... there is nothing for Windows.

I have been playing around with Scenic to make a desktop app across multiple environments. While the Install dependencies for Ubuntu are outdated and don;t work for the latest LTS (v20) I was still able to figure out the packages and install it on Ubuntu Linux.

However ... there is nothing for Windows. 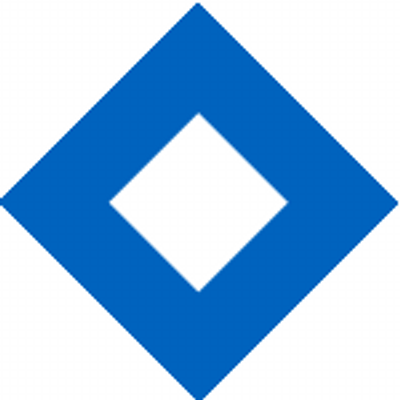 I am also interested to listen about scenic roadmap

Excellent. Thanks for the update. I'll go thru some issues and attempt to dig in.

Sure, just using those as examples!

It's also true that Scenic is not 1.0 for good reason. Too many rough edges. @cretel - tiling is interesting, but comes after making sure the core model is nice and smooth. (games still aren't the design point)

@boydm I'd be down for a call.

Maybe we should put together an agenda or sketched roadmap, or maybe have everybody bring their pet concerns?

(For example, I had some questions about specifying ST and tiling a year or two ago, and I recall a bunch of discussion--without resolution--around XB360 controller support.)

Nobody is yelling at me to get these these things done tho, so that indicates it is mostly used in hobby scenarios. That will eventually change, but for now it means then pressure to do the bigger items is fairly low.

Well … nobody is yelling only because we have such an amazing community. :smiling_imp:

Actually people are interested in using scenic in serious apps. From what I know right now people see that you are trying best, but also they are worried that their effort would not be worth in long term i.e. people are looking if scenic project would die "sooner or later" or if you are going to push it forward.

I have already worked in one of my jobs on scenic-based GUI application. However because of it's current state it was like a demo/preview app to check if we can do it. We decided to start work on scenic as it was really easy to work on it and meanwhile we were updating standard web application based on our work on scenic.

Also I'm one of many EF members who are watching for progress of scenic. If you are going to do an major update this year then scenic may gain much more attention. Regarding video call it would be amazing, but for now I'm in really bad situation and simply can't promise anything. For now I'm limited to EF and github.

Last thought for anybody listening: Scenic has been out there for a while now. If I were to do a bigger design update on it (Not going to be this month or next... expectation setting...) Think about what you would change. I was also learning Elixir as I built it so now, I look at it and see design patterns that probably need updating.

So... I'm open to general ideas and feedback.

I would very much like to participate in any video call on the Scenic roadmap/design.

Areas I know I want to rework and may even involve breaking changes:

The cache, especially the way dynamic cache items are handled. Some of the styles. Especially image fills. The Path primitive needs to be revisited. Super powerful, but I worry not general enough. Rename Scenic.Sensors to Scenic.PubSub Input focus management and quite a bit more. Support for the Raspberry Pi 4

Nobody is yelling at me to get these these things done tho, so that indicates it is mostly used in hobby scenarios. That will eventually change, but for now it means then pressure to do the bigger items is fairly low.

Hey guys. @Eiji7. I've been focused on a related project (https://kry10.com/blog/kry10_secure_platform) that is WAY TOO HARD and has taken a lot of my time.

I am hoping to do a pretty major update to Scenic in 2021. But the shape of it depends on how the OS comes together. Specifically, I know I need to update the cache mechanism and the way the drivers compile render scripts for graphs.

More than happy to take bug fixes and clean up and push updates as they make sense.

Also if you, or anyone else, are interested, I'd be happy to do a video call to discuss roadmap and design.

I don't think so. Looks like @boydm is really busy and don't update himself this project often. Instead he mostly discuss and merges PRs.

Issues and PRs are obviously welcome. If remember correctly @boydm would be happy to discuss about improvements in C code of scenic_driver_glfw.

I don't have much time as well, but will try to help as much as possible. I would be especially interested if you want to fix resizing problem, so feel free to ping me.

Checked in to look at issues and maybe fix some, but won't if it's not moving forward. 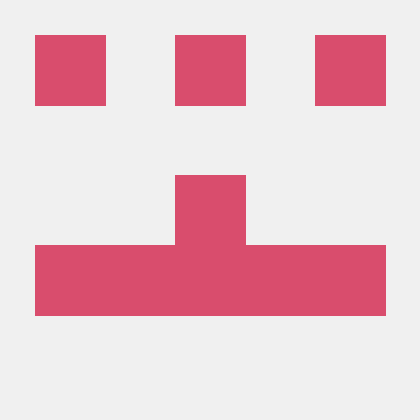