Backend is responsible to provide data to EVOlution App - iOS

Invite people to your public slack instance - but in Swift!

OpenLiberty, Kafka and Reactive are ordering serverless coffee with KEDA

A docker image with Appsody CLI installed that can be used for running Appsody with buildah in Tekton pipelines.

It's the one in the CSV that needs updating to support disconnected installation, I think.

Currently, the CSV's spec.containerImage is quay.io/redhat-developer/app-binding-operator:72abb50. 72abb50 is a tag not a SHA and https://docs.openshift.com/container-platform/4.5/operators/olm-restricted-networks.html states operators must "Reference all specified images by a digest (SHA) and not by a tag."

https://access.redhat.com/articles/4740011 says that SBO currently does not support disconnected mode.

Hi! Is there any update on this? 🙂

Thanks Paul. I'm happy with this - our need was for this template to have something at the root so when a user deploys it on OCP and clicks "Open URL" they don't see an error. Adding this static page absolutely fulfils that (and moves this closer in sync with the upstream quickstart too 👍 ) 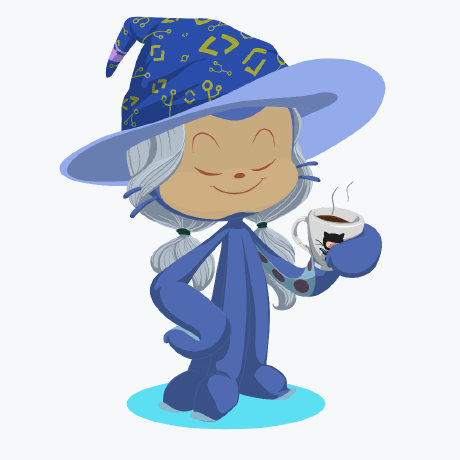 Hi Paul, yes it does. If you're happy to add the static page to the Appsody template then we can close this :) 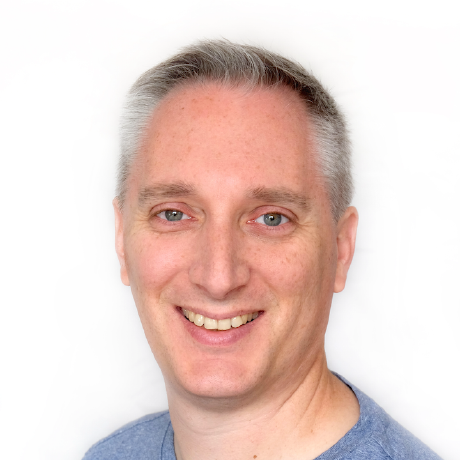 Ah that makes sense. We use this quickstart as a template in the Quarkus Appsody stack: https://github.com/appsody/stacks/tree/master/incubator/quarkus/templates/kafka which won't have the static page. I'd like to keep our template and this quickstart in sync, hence opening this issue :)

Currently, the JAX-RS endpoint for this demo is at /prices.html:

This means that when a user deploys the demo onto OpenShift and click the "Open URL" link in the Topology view, they see an error:

This is because there is no endpoint defined at the root of the application.

I would like to suggest that we move the /prices endpoint to the root to avoid this problem. 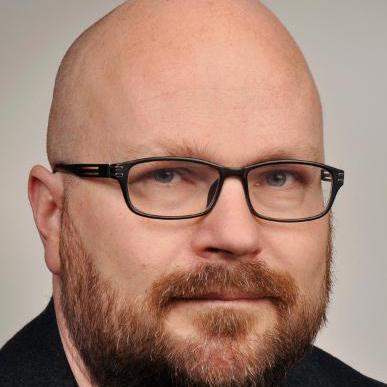 FROM node:12-slim is not reproducible anyway though, is it? That image will be updated regularly by upstream. 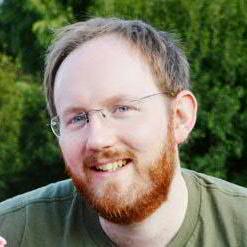 This PR fixes barista-http so the app will start on OpenShift.

Containers in OpenShift run by default as a random user that belongs to the root group (gid=0).
Our Dockerfiles start up Liberty to prime the class cache. This creates some directories under /opt/ol/wlp/output which don't have group write permission. Therefore when running in OpenShift we see errors in the Liberty log about not being able to write to temporary directories. This can be fixed by setting permissions for the group to match the user permissions. I've applied this fix to all 3 Dockerfiles.

The bit i don't quite understand is why this caused a problem with reading the WAR file only for barista-http. My theory is that Liberty needed to unpack this WAR but not the others. But anyway, it does fix the problem.

I am still seeing errors about the classcache not being readable. This could be investigated further, but I think it's more useful to look at applying the KEDA configuration to our Appsodified version instead. 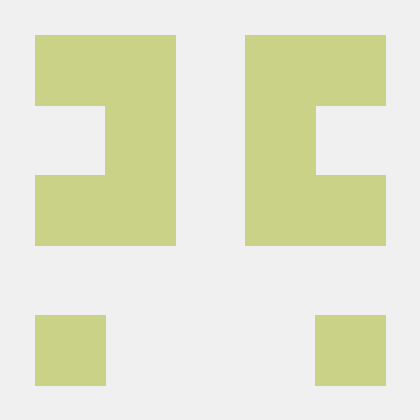 The CI pushes the microservice images to a local registry before deploying them to test. I've updated the images it pushes to match the images we're now building.

I also separated out the image registry into a separate value in the helm chart so it's easier to parameterise.

Markdown link was the wrong way round.