Kickstart a Meteor project with Webpack and FlowRouterSSR and code splitting

📱 A strongly-typed, caching GraphQL client for iOS, written in Swift

I only tested for iOS. I also removed some ObjC files as SPM doesn't support this.

Use : AnyObject instead of : class in protocol definitions

we suggest only keeping AnyObject around

We should update the guide to align with this evolution of Swift.

Popular linters such as Swift format and Swift lint already have rules for this:

Please react with 👍/👎 if you agree or disagree with this proposal.

Please react with 👍/👎 if you agree or disagree with this proposal.

As https://github.com/apple/swift-evolution/blob/master/proposals/0271-package-manager-resources.md has been implemented as part of Swift 5.3, when do you think this could be done @zihejia ? 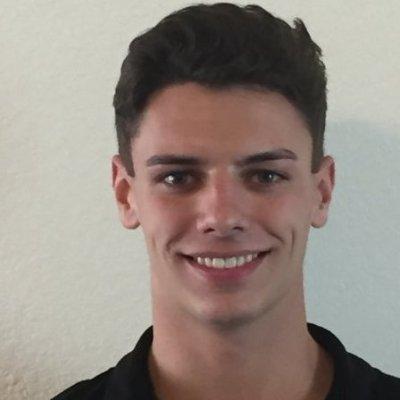 Any news? SPM has now been Apple's preferred way to package libraries for a long time now. Having a dependency not available on this is a blocker for any migration. 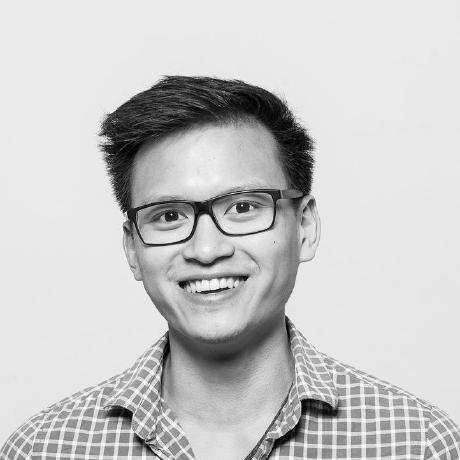